Get out together in Escape Simulator, a game with 'highly interactive' escape rooms

"Think you have what it takes to escape? Face ingenuous locks in ancient Egypt. Hack the system in an adrift space shuttle. Decipher mysterious notes in the oddball Victorian library of Edgewood Mansion. Play online with pals for double the fun. Or brave the mysteries alone, with nothing but your smarts to aid you." 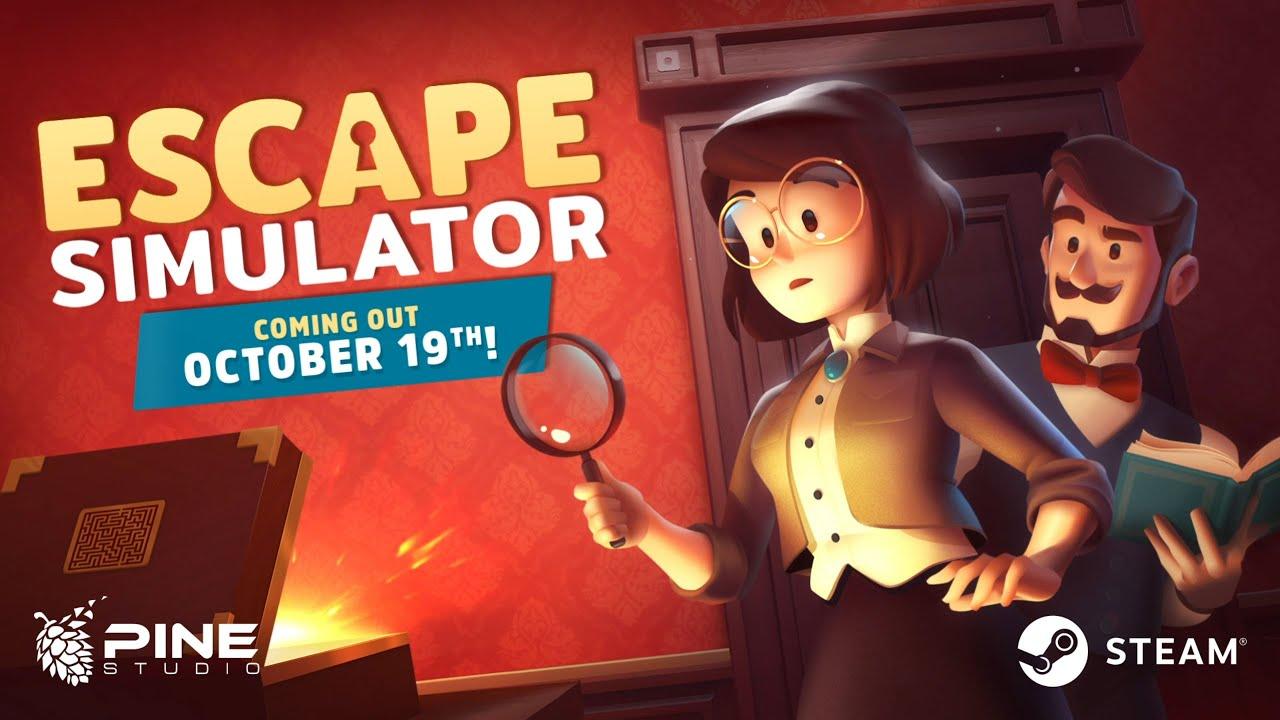 "We're so pumped to see what players create with our level-editor. We're doing something we don't think's ever been done before, and we're sure the community's gonna blow us away with their ingenuity! The ultimate moment for us will be getting stuck in our own game - thwarted by a player who's custom-made room is way smarter than us. That'll be pretty neat." - Team Lead, Tomislav Podhraški.

The developer has confirmed that it will have full Linux support at release.

View PC info
Tested it yesterday, works fine, the rooms are a little cramped but it's fine (at least for 2 people). The online coop went smoothly. It has a Wii vibe.

Puzzles are interesting but not too complicated (at least in the demo) and you can test the 3 locations.
So, if the price is right (

) I will buy it.
2 Likes, Who?
While you're here, please consider supporting GamingOnLinux on: