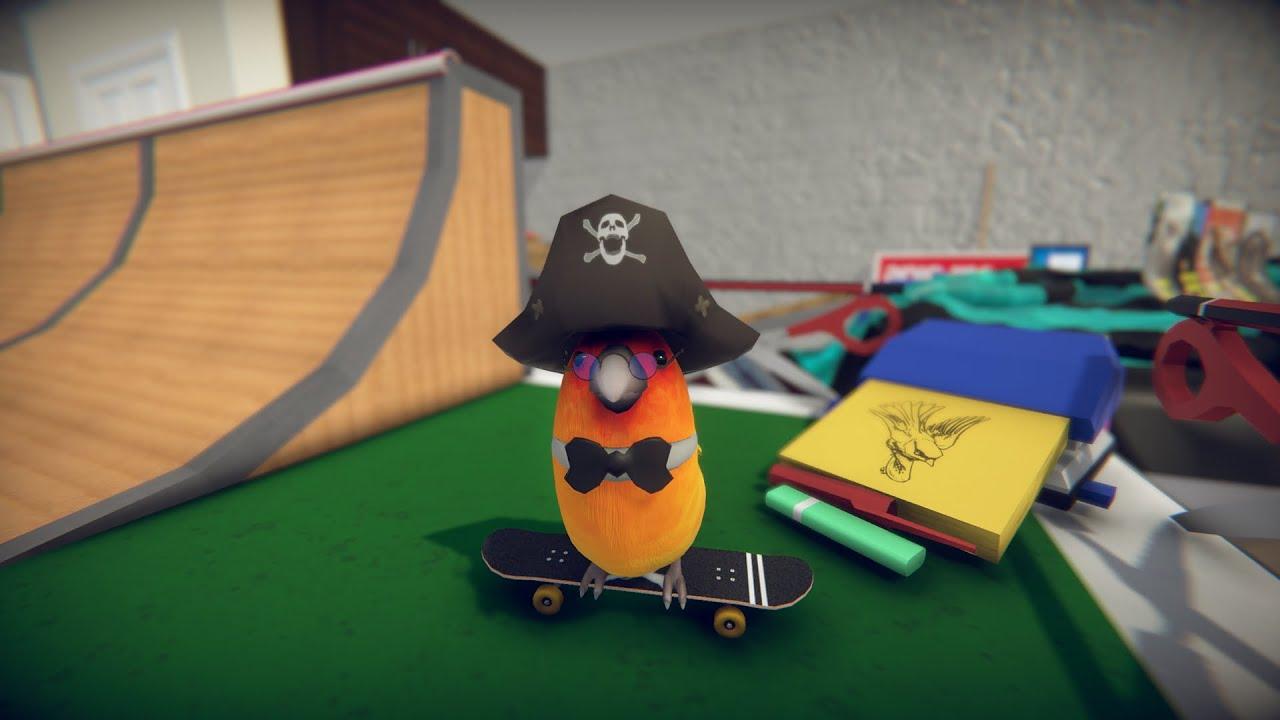 Ah. That's a shame.
0 Likes
Purple Library Guy 16 Sep, 2021
Aw, that's a pity. I mean, this isn't the kind of game I'd play, but it seemed like such a nice idea and like it has a lot of heart, so I've been hoping for it to do well. But while style is great, it has to be fun to like, play the game. It'll be sad if it gets dragged down by skimping the basics.
1 Likes, Who?