City-builder Nebuchadnezzar gets another huge upgrade with fire, crime and diseases

A game that at release was pretty good but clearly lacking in many areas, Nebuchadnezzar has expanded yet again with more major new game mechanics. If you bounced off it at release, it's really time to give it another look.

It seems that Nepos Games are determined to keep bumping up that review score, although realistically it seems like it should have started off life in Early Access which it didn't. Now it has Fire you need to deal with, so you need to get firefighters before it spreads destruction. 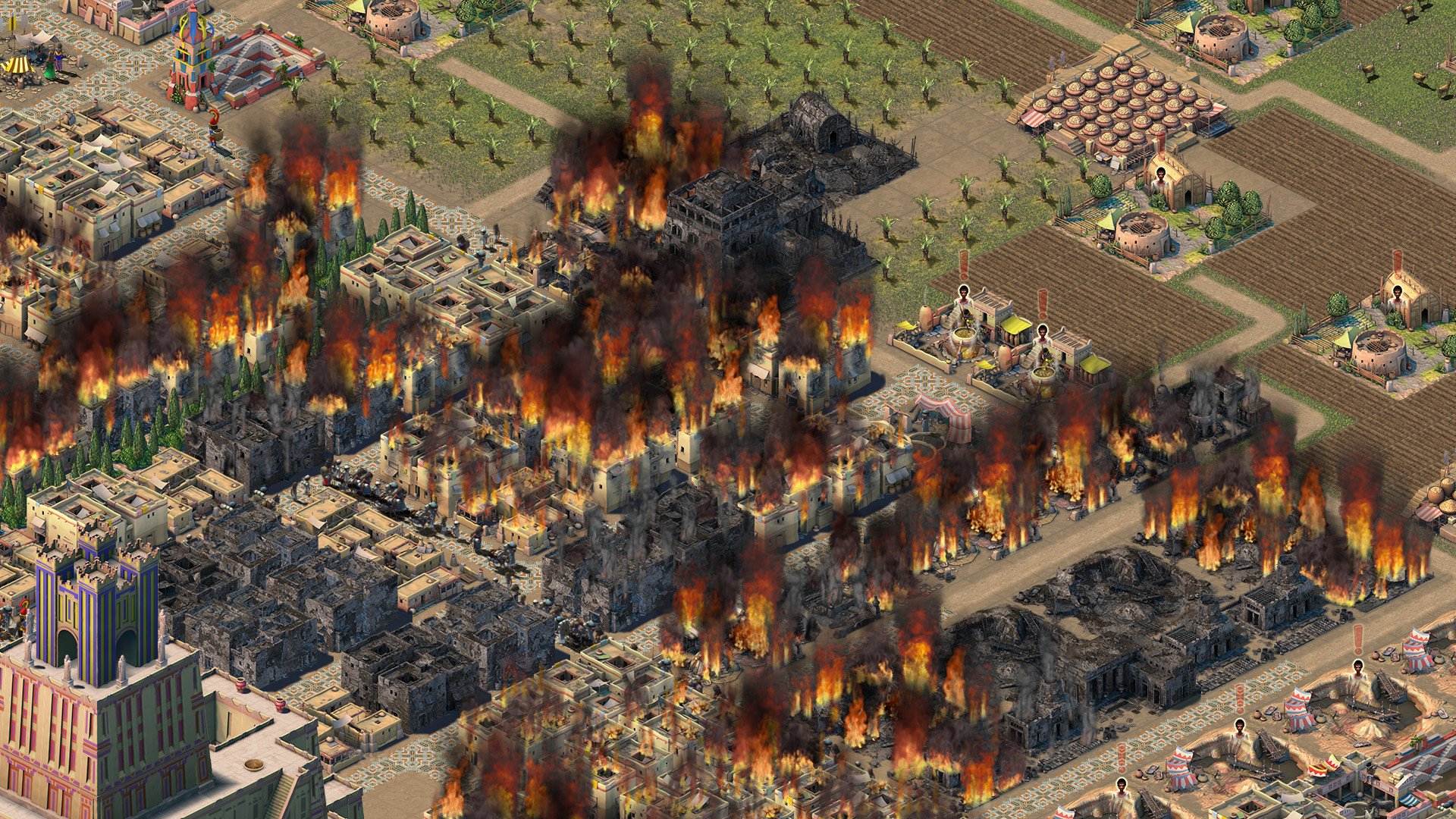 A city-watch will also be needed with a new overlay to see the newly introduced crime levels and there's also now diseases to worry about - as if fire and crime weren't enough to ruin your wonderful looking ancient cities. There's plenty more that's new like an upgraded caravan system to ferry resources around, with them now syncing up to ensure proper transport capacity.

Sounds like they're still not finished with it as they said to prepare for more news.

We do often include affiliate links to earn us some pennies. We are currently affiliated with GOG and Humble Store. See more here.
About the author - Liam Dawe
I am the owner of GamingOnLinux. After discovering Linux back in the days of Mandrake in 2003, I constantly came back to check on the progress of Linux until Ubuntu appeared on the scene and it helped me to really love it. You can reach me easily by emailing GamingOnLinux directly.
See more from me
Some you may have missed, popular articles from the last month:
3 comments
Purple Library Guy 16 Sep, 2021
Yay! Fire, crime and diseases!
2 Likes, Who?
Lofty 16 Sep, 2021

Coming to a City near you!