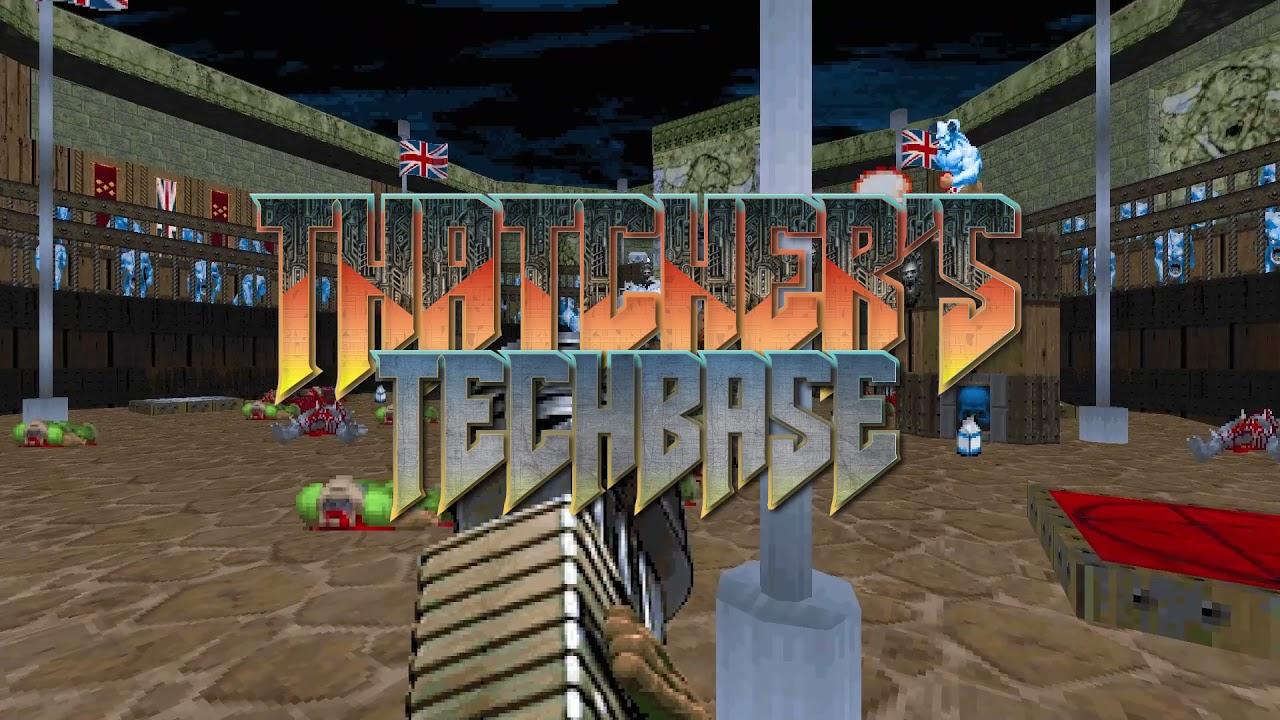 About the author - Liam Dawe
I am the owner of GamingOnLinux. After discovering Linux back in the days of Mandrake in 2003, I constantly came back to check on the progress of Linux until Ubuntu appeared on the scene and it helped me to really love it. You can reach me easily by emailing GamingOnLinux directly.
See more from me
Some you may have missed, popular articles from the last month:
The comments on this article are closed.
61 comments
Page: 1/7»

View PC info
I guess all politicians end up in hell...
3 Likes, Who?

View PC info
Made me want to listen to Attila The Stockbroker again!
https://www.youtube.com/watch?v=OxwBbCdpkQQ

Quoting: AzPI guess all politicians end up in hell...


Quoting: AzPI guess all politicians end up in hell...

yes, but some more than others. If any, Thatcher, Stalin, Hitler, Pinochet, etc. are on the top list.


Quoting: robvvNow, if it had been Corbyn's Techbase then I'd be there ;-)

I wasn't aware that Corbyn ruled and has done concrete harm by his political decisions? But I'm not from UK :)


To go back to the subject, amazing the longevity of all these DoomII revivals. I would mean that 1994 was a singularity year in video game?
For me, it was more 1996 with Civilization II, 1997/1998 with Might and Magic VI: The Mandate of Heaven, Diablo and Fallout. And 1999 for multiplayer game (FPS were boring before) with Unreal Tournament.
No a fan of DoomII
6 Likes, Who?

QuoteShe and Reagan have probably already privatized hell at this point, and everything starting to go haywire

Quoting: Geppeto35yes, but some more than others. If any, Thatcher, Stalin, Hitler, Pinochet, etc. are on the top list.


Am not British or anything, but putting thatcher in that list seems a bit extreme?
10 Likes, Who?

Quoting: BumadarAm not British or anything, but putting thatcher in that list seems a bit extreme?

Yeah! send her to SUPER-HELL
7 Likes, Who?
1/7»
While you're here, please consider supporting GamingOnLinux on: