While it's a little while off yet it seems the developers behind the free and open source flight sim FlightGear have been working on adding VR support.

It's currently at a stage where they consider it highly experimental, more of a proof-of-concept but if they get it all hooked up properly it could help aid other developers too since it's FOSS. Really right now it's just a showcase of what's being worked on for it. They're using OpenXR for it too, which is thankfully becoming more of a standard across the industry. 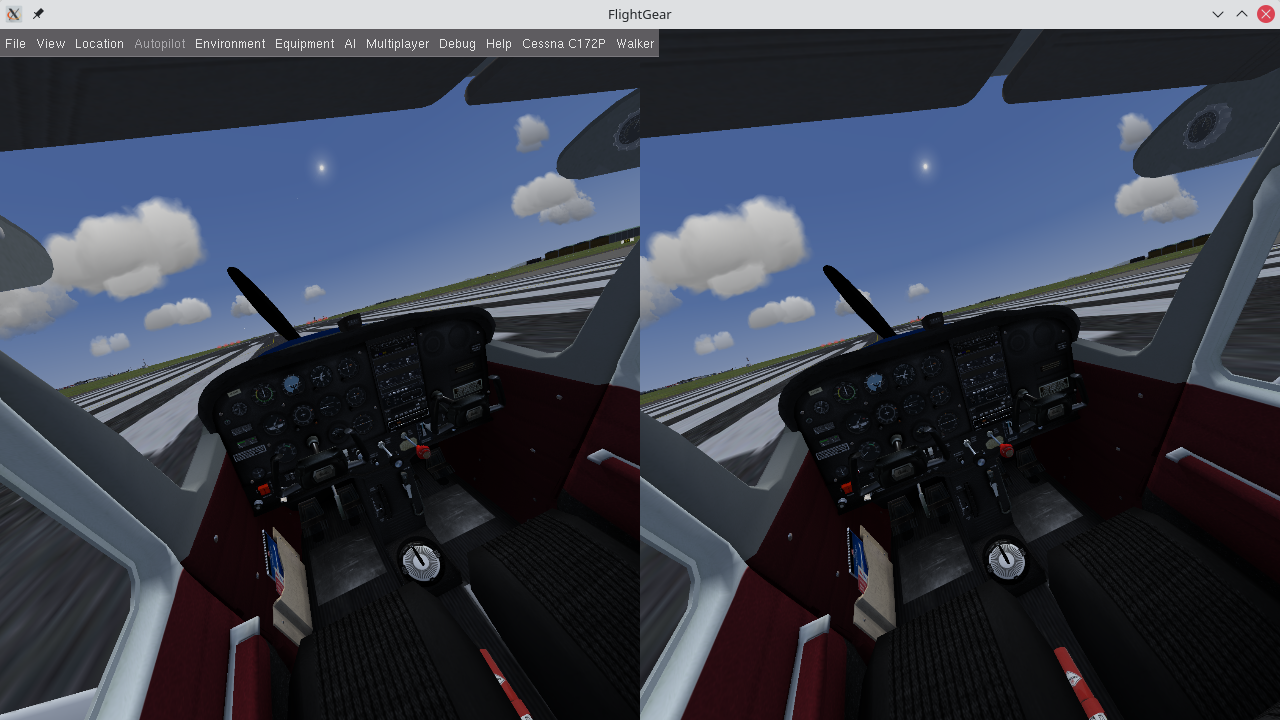 Going by the dedicated Wiki Page, there's a huge amount still to be done but it's a good look into the process and where they're currently at. It currently only has Linux support for the VR side with it being tested across a HTC Vive with SteamVR and also a Oculus Quest 2 via ALVR. Going by what's said they're also looking for more testers, like those with AMD GPUs to get involved.