Helvetii is an action rogue-lite set in ancient Gaul that was crowdfunded on Kickstarter back in 2019. Team KwaKwa have a new trailer to show the progress and a demo is due soon. The developer emailed to mention the demo will go live next week, ready for Steam Next Fest and it will support Linux out of the box along with being supported for the full release.

"An ever-changing rot threatens to overtake ancient Gaul unless an unlikely trio of fighters can band together and stop it. Initially debuting as a part of the BitSummit event, this new trailer for Helvetii showcases the three playable characters together for the first time with the addition of the exiled druid, Nammeios. From the helpful (but somewhat profiteering) merchant Bob, to the gods that may lend the characters their powers for a price more permanent than coin—the trailer also gives players a taste of some of the random elements they will encounter during their time in Helvetii." 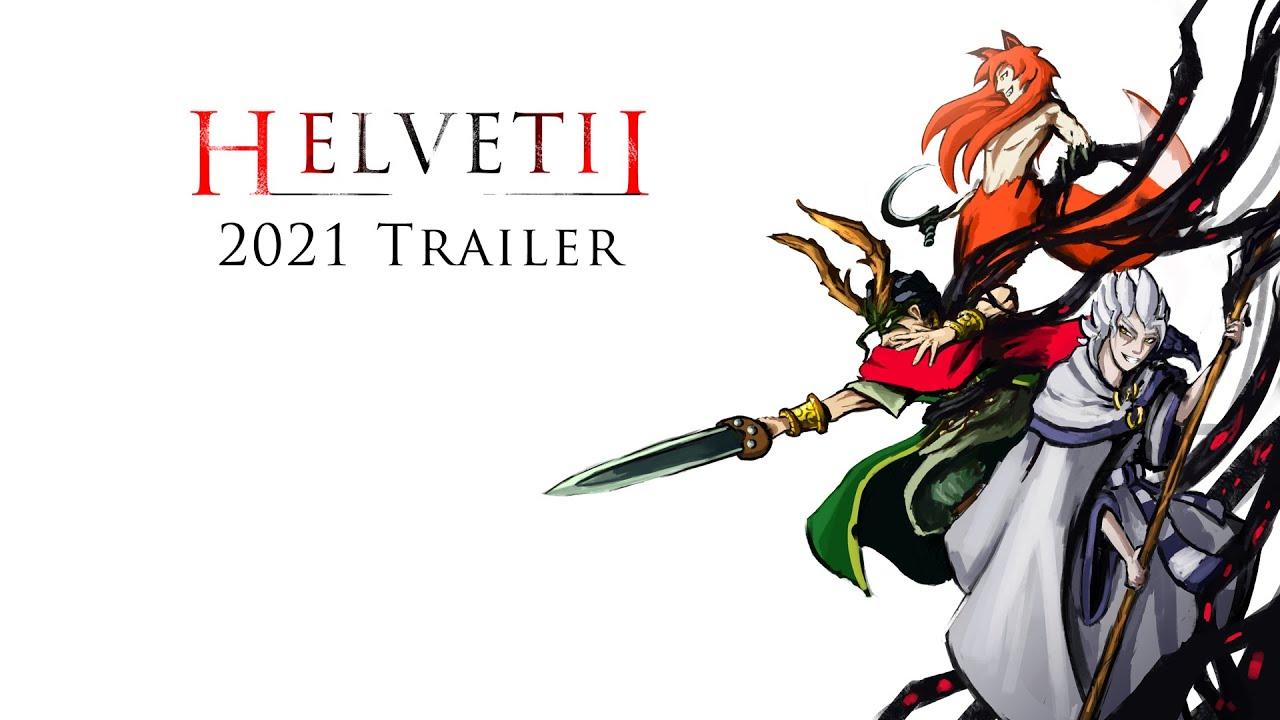 The full launch is planned for 2022 and you can follow it on Steam.

View PC info
Ah, hadn't heard of this and it looks right up my alley. Instant wishlist!
0 Likes

M@GOid 23 Sep, 2021
View PC info
The art in this one looks very nice, although I got the impression they hold back a bit on the details so they can release it on the Switch. Totally justifiable, from their point of view.
0 Likes
malkien 23 Sep, 2021

View PC info
This game wants to be Muramasa: The Demon Blade so bad.
It was such a joy to play.
https://youtu.be/rKl0o3B4Sr4
0 Likes
While you're here, please consider supporting GamingOnLinux on: