Fantasy city-builder Songs of Syx added in reproduction and riots

The very promising Early Access fantasy city-builder Songs of Syx has expanded in multiple ways in the latest update and you're going to need to prepare for a lot more people.

With major new systems appearing including reproduction, so your people will now pair up with a procreation room and do the deed. After which you're left with a bunch of children running around, eating food and taking up your time. Thankfully there's also now an education system to give them something to do until they grow up and get to work. A new happiness system was also introduced so you need to keep people happy or they will riot and ruin everything. That plus a whole lot more. 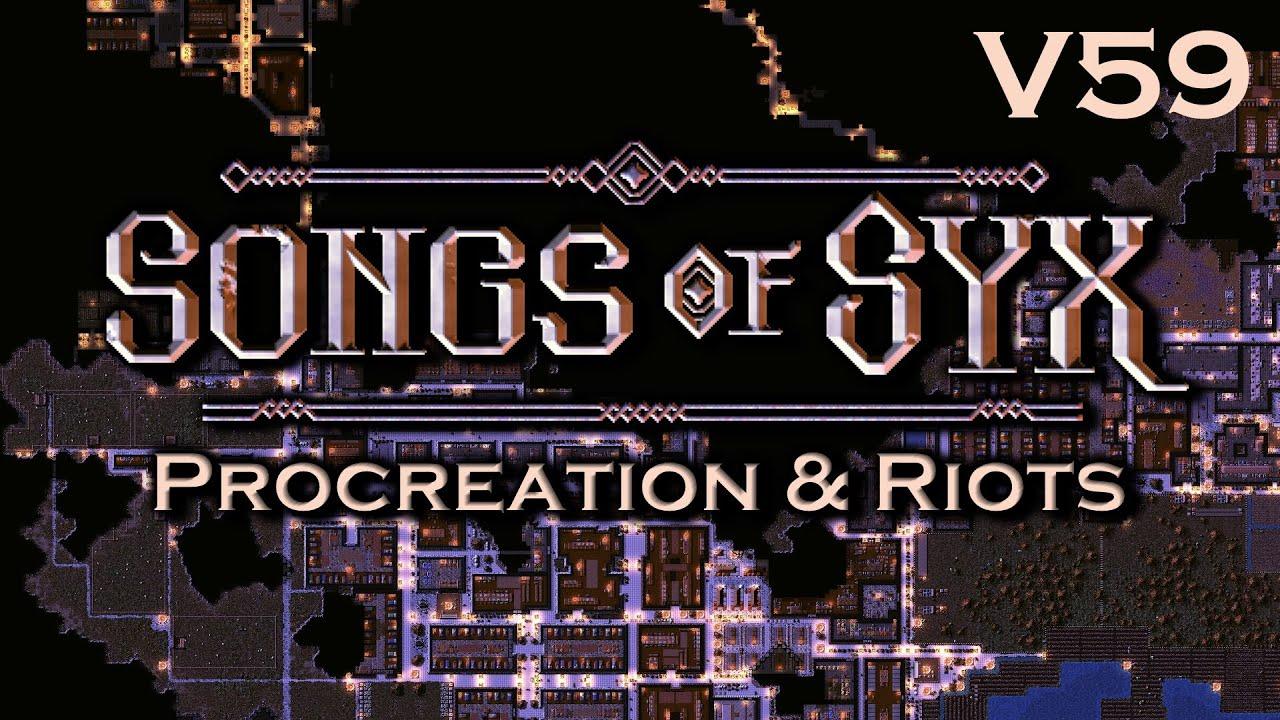 It really is building up to something big and it's pretty fun to play through. I'm not overly fond of it having a slave system though as it makes me feel a little uneasy. In this patch the slave system was tweaked too so they at least rebel against you now if they're really unhappy.