Staxel, created by developer Plukit (the founder is a former Starbound developer) and publisher Humble Games is a popular and highly rated creative farming and village life game. As of today along with a Nintendo Switch release it's also now available official on Linux.

"In Staxel you build your world block by block from the ground up, so everything is customizable - whether it’s your own farmhouse or a redesign of the village shop to fit your desired aesthetic. Experience the world from a first-person perspective to really immerse yourself in your ideal country life. Whether you want a cozy overgrown cottage or your own wizard tower, you can build it!" 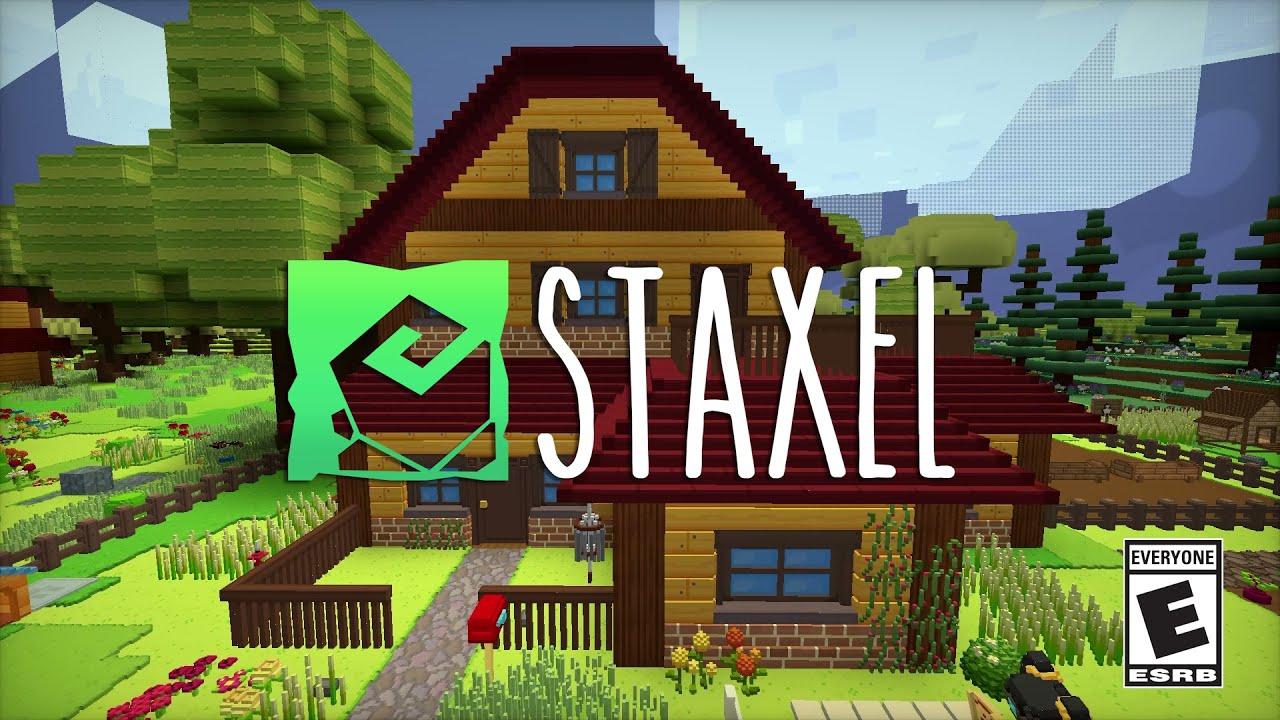 Since this game didn't work with Steam Play Proton, it's good to see it land on Linux with a native build.

According to their update notes this is what has been improved with the new Staxel CE version:

We've been told that it's also going on a Steam Daily Deal with a 25% discount, which would usually happen around 5PM UTC when Steam updates. You can of course buy it now on Humble Store or Steam.

QuoteAccording to their update notes this is what has been improved with the new Staxel CE version:


What do they call this then, the "novel Workstation version"? The "visionary Mainframe" version? The "derived Supercomputer" version?
I'm probably supposed to be thankful that there even is a non-Windows version, but when they can't tell the difference between an operating system and a hardware platform, I'm more than slightly sceptical about their capability of supporting anything besides the "PC" version. Even if "it's just the marketing guy got it wrong", what good are they at marketing if they can't do the most basic research.
0 Likes
William 26 Sep, 2021

After a little bit of digging through FNA options, I found that adding the following launch options got the game to work perfectly for me:

View PC info
My kids were bothering me about this game awhile ago, I hope it's a nice surprise.


Last edited by StalePopcorn on 30 September 2021 at 7:47 am UTC
0 Likes
While you're here, please consider supporting GamingOnLinux on: