Stone Story RPG is an absolutely brilliant auto-RPG adventure game that has animated ASCII artwork and a big update just dropped to expand the experience. It continues to be my favourite ASCII styled game. You've played clickers and idle games before but nothing quite like this I'm sure.

The game is set in a "dark and ominous world" where you go off on a quest to find 9 magical Soul Stones. You do this by repeatedly exploring areas to gather resources, fight, build things and unlock new areas. For a game with retro ASCII styling, it's incredibly atmospheric. A big part of it is that you have no direct character control.

A big Quest Update has rolled out with four all-new adventures and the developer promises that the content included "is only the beginning" with something new planned to be added each week. 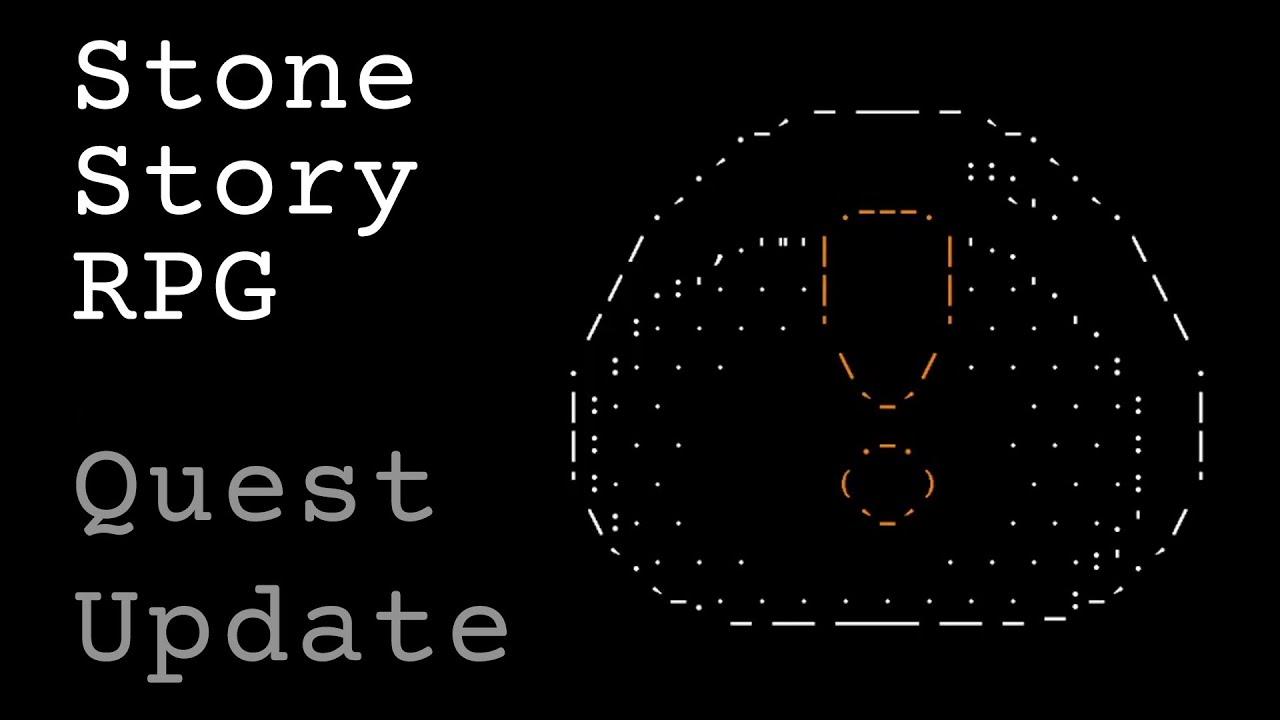 Explaining the new system the developer mentioned these new quests are split between Basic Quests and Legends, both of which can be played alongside the main story. The Basic Quests are, as the name suggests, smaller objectives with little rewards but the Legends are full narrative adventures.

The idea of the quest system was to prevent so much mindless grinding, giving players more paths to progress. Sounds pretty awesome.

Another big selling point is that since it's an auto-RPG you can script it to do things for you to optimize the experience. From simple things like healing up when health is low to something much bigger like putting your character in "a flying mecha".

You can buy Stone Story on Steam.