The awesome looking Children of Morta from Dead Mage and 11 bit studios has been out for some time now and the developer is still hacking away at getting online co-op working.

It's a feature that has been promised for some time but years after release we're still waiting. In a fresh update the developer mentioned how they're working "diligently" on it and they're aware of " how disappointing and difficult such a long wait has been". Turns out they've found it more difficult and time-consuming than expected but to keep us going they've released a new video showing off an Alpha video to show it off: 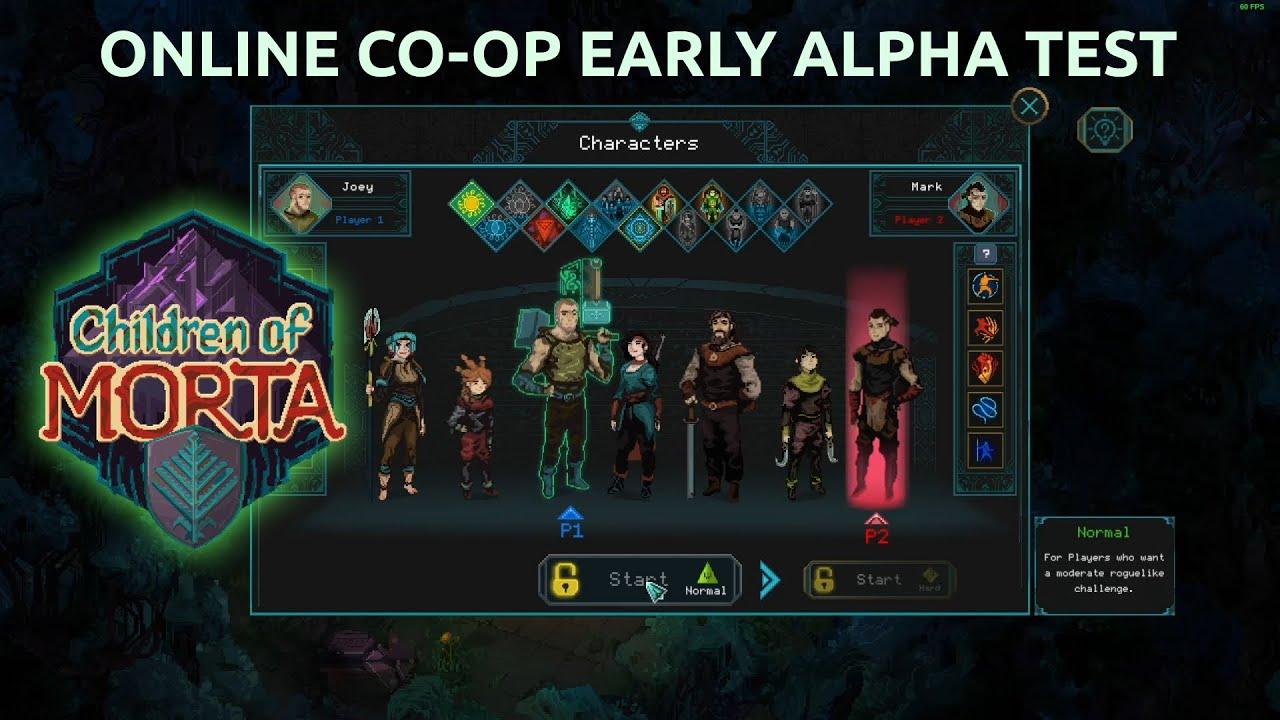 Plus a free update arrived today for everyone adding in:

On top of that we expect more to come to the game as the developer said "stay tuned as we’ve got something great lined up for you in the near future". Additionally all Kickstarter backers got some additional content today that includes:

Anyone who didn't originally back it can buy a DLC when it becomes available.

View PC info
Huh, full Farsi localization? I thought US sanctions made it nearly impossible to buy games of Steam in Iran?
0 Likes

Quoting: JuliusHuh, full Farsi localization? I thought US sanctions made it nearly impossible to buy games of Steam in Iran?

You know I'm pretty sure there are Iranians in another countries that would be happy to play it in their language. I know it's crazy.

Last edited by Cyril on 24 September 2021 at 4:25 pm UTC
2 Likes, Who?
While you're here, please consider supporting GamingOnLinux on: