After repeated delays the TMORPG (Tiny Multiplayer Online Role-playing Game) Book of Travels has been confirmed now to enter Early Access on October 11. The developer is now confident enough that they've solved the most pressing issues.

This is only the first step for the game, with it being "Chapter Zero" of the ongoing story the game will tell which will last for at least two years during Early Access. They said to see it like other games have seasons, with this not quite technically being the first.

Over the last few months / year they've done quite a few videos on various parts that you can see on YouTube, covering how their game mechanics will differ from other online games. Here's one below that shows it off a bit, it's an older video but still one of the better gameplay looks that won't have changed too much since: 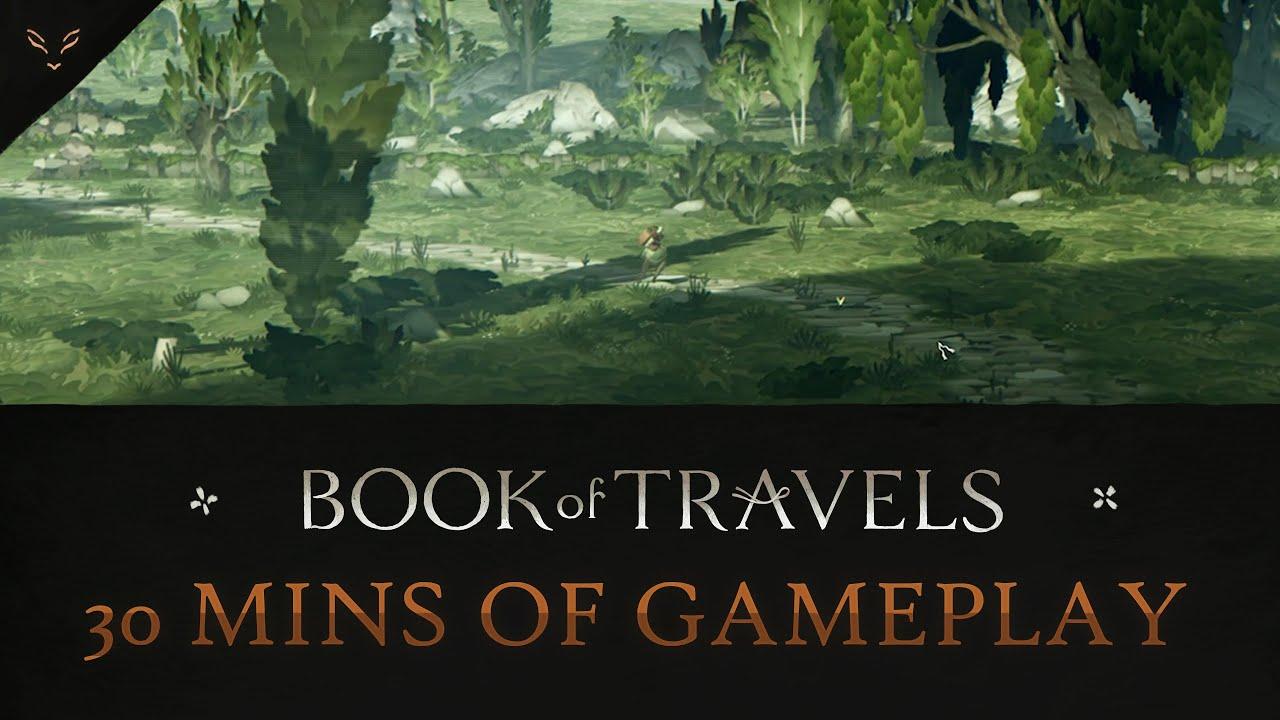 A roadmap of what's to come is due sometime soon but the first month will be dedicated to addressing feedback, with no additional content until that's all settled from the initial release.

View PC info
Well, that game looks gorgeous. Now you put it in my radar

View PC info
it looks awesome, i could watch that for hours on end. i just love visualy unique games
0 Likes

View PC info
So is this somehow like Illarion? Illarion was a MUD that turned into a RPG that actually focused on role-playing. There were stats and skill progressions but it was mostly about the stories etc.

Unfortunately the player base kept shrinking and shrinking :(
0 Likes
While you're here, please consider supporting GamingOnLinux on: