Being alone on a desert island after a plane crash? No thanks. Bringing along a friend? Yes please. Stranded Deep now has online multiplayer for two people. This is in addition to the existing couch co-op feature.

"Explore underwater and on land as you hunt for supplies to craft the tools, weapons, and shelter you’ll need to stay alive. Stay sharp: hunger, thirst, and exposure conspire against you as you brave treacherous elements and the dangerous creatures of the Pacific. Live long enough, Stay Alive!" 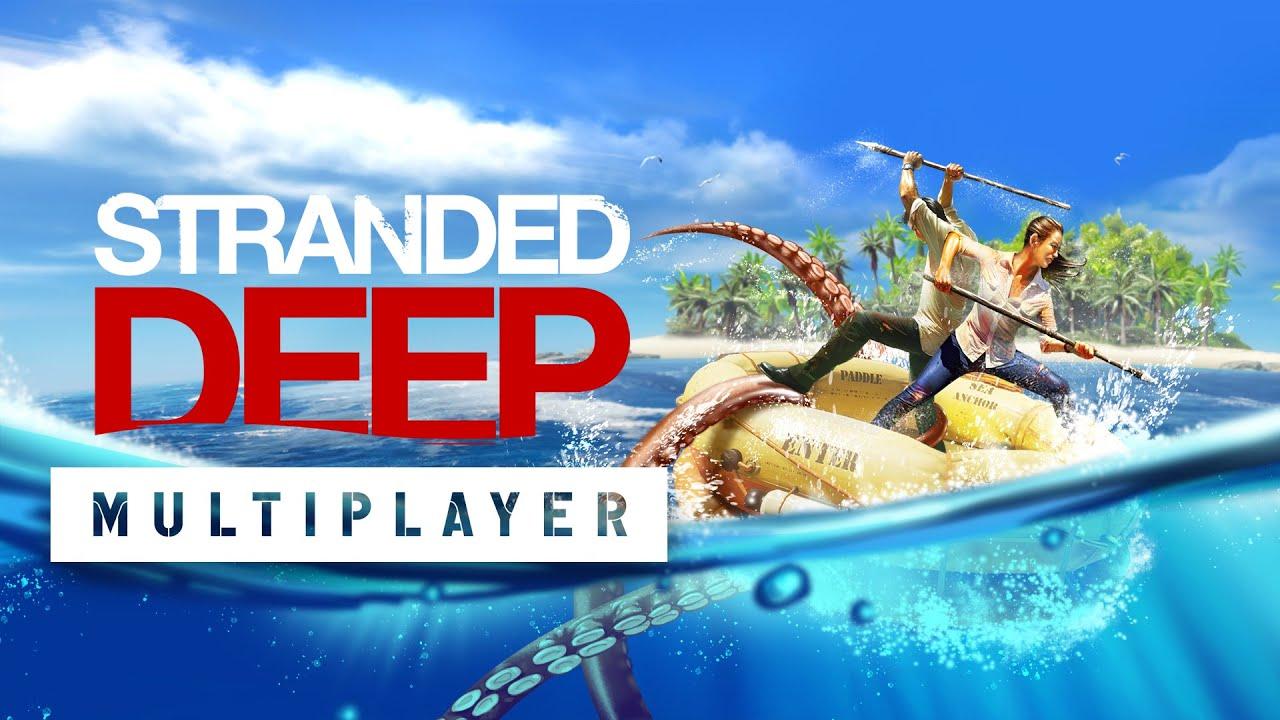 As of yet the developer has not actually released the patch notes so it's not clear what is new apart from hooking up online multiplayer. The developer said it does include a bunch of other fixes but we're waiting on what they are.

It's been in Early Access since 2015 so it's been a while now, with updates coming in pretty irregularly sometimes multiple months in between. Still, it's managed to hit a Very Positive recent user score on Steam so they seem to be doing pretty well with it. Originally they wanted it done by the end of 2015 which obviously didn't work out.

View PC info
Huh, not sure how I missed this, it looks a lot like Rust, but with competent developers. Wishlisted.
2 Likes, Who?

bubexel 29 Sep, 2021
View PC info
Finally multiplayer! now is time to see how well it has been implemented.
1 Likes, Who?

What do you mean, us Rust developers are very competent! 🦀🦀
1 Likes, Who?

What do you mean, us Rust developers are very competent! 🦀🦀

And this, my dear children, happens when you overload words multiple times

But I agree, when you like rust, then this setting with a lot of water is an excellent choice.
0 Likes
While you're here, please consider supporting GamingOnLinux on: