Back in June we reported on a patent from Valve that indicated work progressing towards their next VR headset and it appears the codename is Deckard. Once again coming from VR reporter "SadlyItsBradley" (Brad Lynch) it a new YouTube video.

Keep in mind that it's all still speculation, and from what we know of Valve they do have quite a habit of prototyping a lot of different things at any one time and the majority never see the light of day for consumers. That said, a VR headset from Valve that can go standalone and be hooked up to a PC would be a logical step to enable more people to check it out (and hopefully bring the price down?).

Sounds like Valve aren't even trying to hide it either with details being included in SteamVR since early this year. For a great many years people have datamined all sorts of releases from Valve, trying to get insider info and often fun things do turn up but it doesn't always mean it will be released.

They didn't exactly need to look far for possible signs of all this though, with the SteamVR menu even having a "Standalone System Layer" option. When digging around mentions were found talking about some kinda of Realtek wireless device that Lynch speculates from a previous patent from Valve that talks about having antennas in the HMD to connect to a PC.

One point Lynch brings up that mentions the Deckard came from a "Linux ARM binary", which seems to indicate there will be some sort of applications manifest for it. Which hints at it being able to run things itself. Another thing pointed out is the work Collabora has been doing on xrdesktop, which gives the ability to render Linux desktop windows in VR and Valve has previously funded some of the work there. If Valve do a standalone headset, it would obviously use Linux just like the Steam Deck and so it's not surprising that they helped fund work on xrdesktop and it's something we've been writing about previously.

Another feature that I personally want to see that was dug up, is speculation about Valve adding in a way for you to calibrate the lenses to help with your vision. Not having to wear glasses inside would be nice. Not something for existing hardware it appears. I would buy a headset for that alone, getting the right focus can be a nuisance.

With Valve currently going all-in on the Steam Deck, it's not likely we'll hear anything from Valve on a new VR headset any time soon. Still, it's thoroughly interesting to see all the little details appear. Full video below: 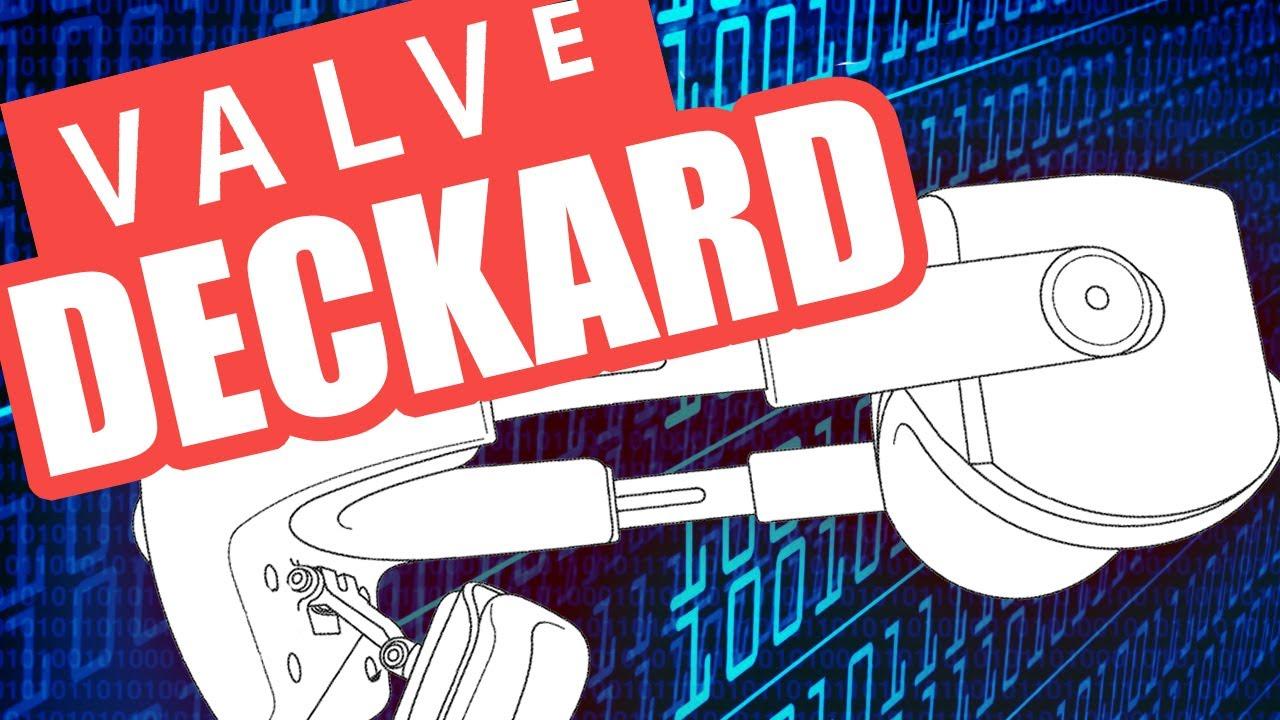 View PC info
Oh man that video is such a good example of why I largely prefer written content. To skip through that long monologue to try and find interesting content is just... Exhausting.

But with "standalone" do they mean simply wireless, or an actual internal computer that makes the set not require external computing power? If so that surely must make the set more expensive, not less?
11 Likes, Who?

einherjar 29 Sep, 2021
Nice, actually I am hoping to get a new GFX card, so that I can also think about buying an Index.
Perhaps, this new thing is cooler and who knows, when a GFX card will be available at a reasonable price...
1 Likes, Who?

Quoting: BeamboomBut with "standalone" do they mean simply wireless, or an actual internal computer that makes the set not require external computing power? If so that surely must make the set more expensive, not less?

I guess they want to compete with the Oculus Quest, so an actual self-contained VR headset. They would have to hit the 450-550 $/€ price point to be competitive though.
0 Likes

Quoting: dubigrasuWill I dream of electric sheep if I buy this?

It does seem like a pretty obvious correlation. AR over VR would be interesting given the formers greater complexity though. A standalone headset would definitely do wonders for pitching the steam deck, it will purportedly be capable of running other headsets, but one optimized for the deck could help match the performance gap.
1 Likes, Who?
Purple Library Guy 29 Sep, 2021

Quoting: BeamboomOh man that video is such a good example of why I largely prefer written content. To skip through that long monologue to try and find interesting content is just... Exhausting.

View PC info
Looks like GOL User Julius Was on the right track:

I hope that will be the big next hardware announcement (other than the Steam Deck docking station ofc.).

Quoting: dubigrasuWill I dream of electric sheep if I buy this?

You may also start to question if you are a replicant.