Closed Hands is an experimental work of interactive fiction from PASSENGER, it's recently jumped over from itch.io to Steam. For the Steam release it comes with some exclusive extras like a developer commentary, a full soundtrack, an ebook of the story and access to a library of original artwork, sketches, and example Ink scripting files.

The story follows the lead-up and aftermath of a terror attack in a fictional UK city, as you follow five main characters. With the gameplay progressing through a free-form fragmented narrative, it allows you to make your own path through the story with it going backwards and forwards in time. Part of the aim is to "challenge wider preconceptions users have about video game storytelling" and help players "understand the complex effect extremism has on people’s perceptions of cultures and communities". 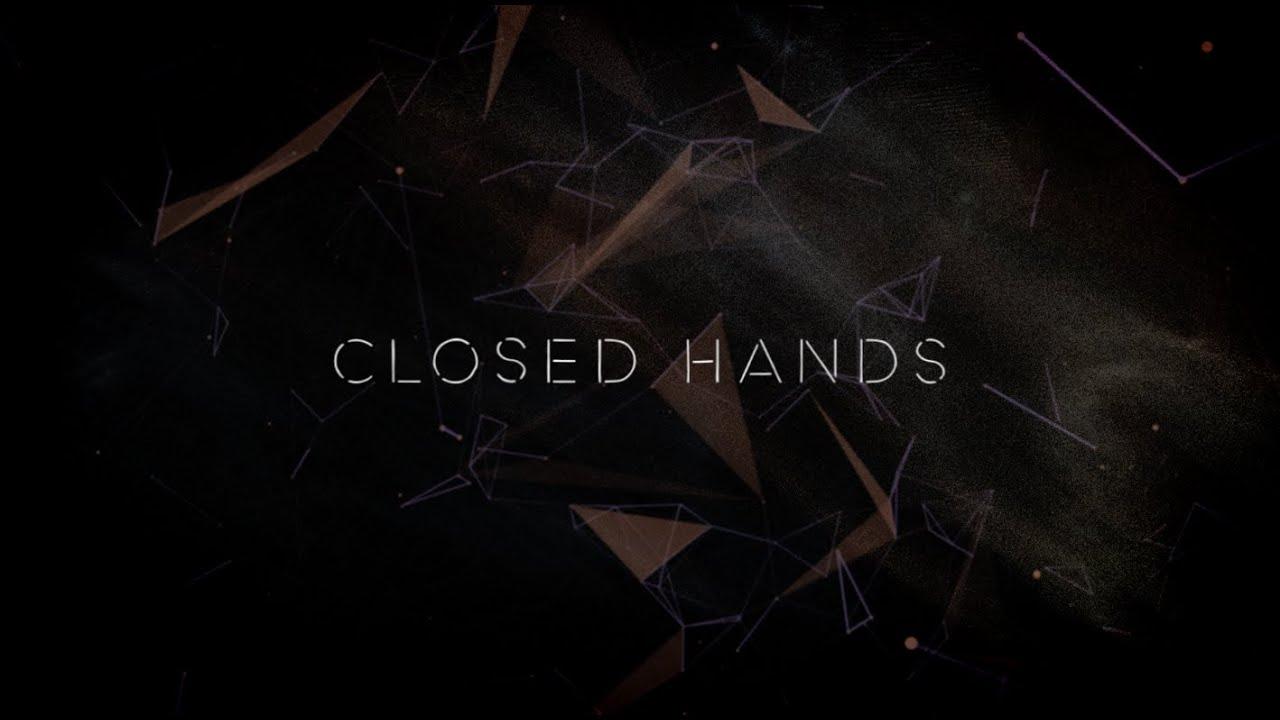 "We’re really excited to present CLOSED HANDS to new audiences, and we really hope that it helps push forward the idea that games should, and can, boldly hold up a mirror to our reality in new and interesting ways. The story is deep and complex, and presented in a way that we hope can be explored by both games audiences and those outside it, too." - Dan Hett, Director of PASSENGER

You can buy it on Steam or itch.io.

Janne 8 Oct, 2021
View PC info
Did you try it? It sounds like it could be either trite or very profound.
0 Likes

View PC info
Disclaimer: I was contracted to help get Linux builds of this game off the ground and into people's hands, and I assisted with the Steam release as well.

Edit: The game's lead developer has also had some personal experiences of a terrorist attack, which might be useful context to know, but I think the game's writing and narratives do a good job of speaking for themselves.


Last edited by Cheeseness on 9 October 2021 at 3:06 am UTC
4 Likes, Who?
While you're here, please consider supporting GamingOnLinux on: