After repeated delays it seems Mouse Hat Games have finally settled on an actual release date for Logic World. What was once called TUNG - The Ultimate Nerd Game, shall hit Early Access on October 22.

The idea is that you're given this huge blank open world and you're given the freedom to build whatever you want - with circuits. All in 3D and first-person, so you can run right through your creations. The sky is the limit here with your imagination as you build increasingly complex machines. Check out the new trailer: 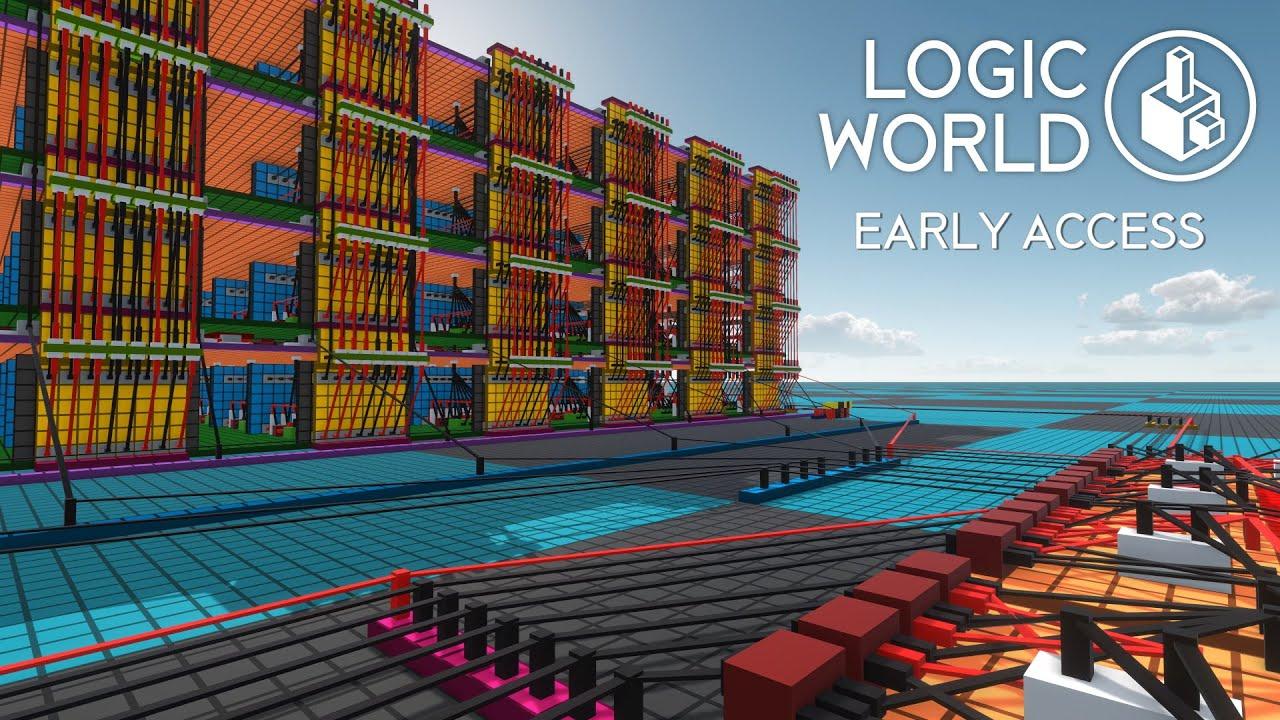 From what we've been told the Linux support is working very nicely.

You can follow Logic World on itch.io and Steam.

We do often include affiliate links to earn us some pennies. We are currently affiliated with GOG and Humble Store. See more here.
About the author - Liam Dawe
I am the owner of GamingOnLinux. After discovering Linux back in the days of Mandrake in 2003, I constantly came back to check on the progress of Linux until Ubuntu appeared on the scene and it helped me to really love it. You can reach me easily by emailing GamingOnLinux directly.
See more from me
Some you may have missed, popular articles from the last month:
5 comments
Iamsodarncool 10 Oct, 2021

Lead developer here! Lol, I have a draft email to you about the release, but you went ahead and wrote an article before I could even send the email!

Just to confirm: Linux is a priority for us. More than half of our beta testers test on Linux.

Thanks for the article. I'm very excited about the release. "After repeated delays" indeed. If folks have any questions about Logic World just let me know :D
16 Likes, Who?

View PC info
Very much looking forward to this one!

Don't actually have time for it, so something else will have to suffer :)
5 Likes, Who?
no_information_here 11 Oct, 2021

Looks very cool. I love games that push the boundaries of how we think about the world. I would have never thought about building logic circuits in 3D. I hope people find lots of creative and surprising ways to use the game.
2 Likes, Who?

Haha, my mom keeps telling me to read that book, maybe I finally should!
0 Likes
While you're here, please consider supporting GamingOnLinux on: