Not too long after the initial Early Access release that was back in August, GrapeOcean Technologies has released a Linux version of their party-based RPG Black Geyser: Couriers of Darkness.

Inspired clearly by Baldur's Gate and Icewind Dale, the team are hoping to make their mark with challenging real time tactical combat with pause, deep lore and memorable companions, all set in a sprawling, unique fantasy world.

"As a small team, we wanted to create a unique world that had a different tone, but one filled with everything we’ve come to expect from a cRPG: an epic story, exploration, mystery and plenty of side quests," says David Zakal, Director and Founder of GrapeOcean Technologies. 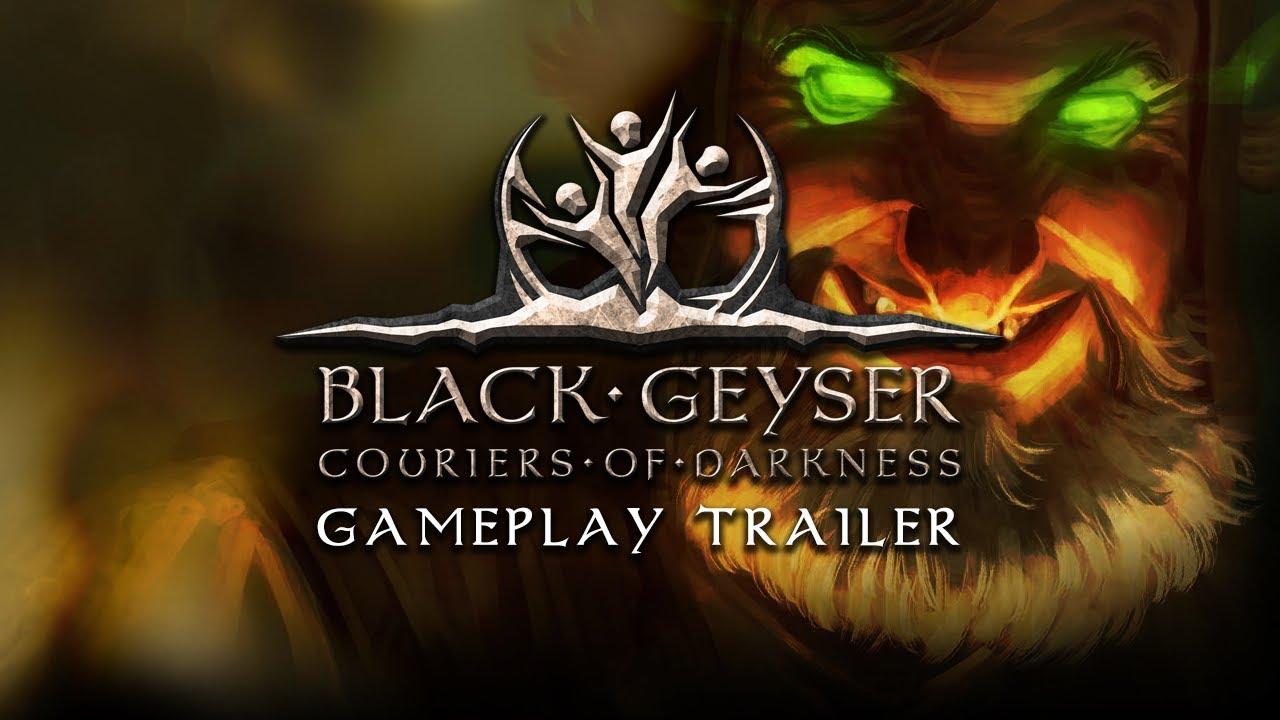 Nice to see another game funded via Kickstarter keep to their plan with Linux support. Another one to tick off our big list of crowdfunded titles. It has only just started off life and the developer mentions their plan to keep it in Early Access until at least Q1 2022.

View PC info
That's how it should be done, great!
A Linux/macOS release after a big month of the Windows one is perfectly fine, and it's during Early Access too.
There are so many KS projects that dropped Linux/macOS release during EA because mostly excuses... and then still have delays when the full game is out (or miss Linux completely)...
And yet, there, they provides these on GOG too, so often Steam is the only place to have EA for your OS.
As a backer I'm very happy with that!
But I didn't find the time to try the game yet.

Nugrud 11 Oct, 2021
Nice, I will check it out in the future.
0 Likes
While you're here, please consider supporting GamingOnLinux on: