Curve Digital and Runner Duck have together announced that Space Crew: Legendary Edition will arrive on October 21 as a free expansion to the base game with a ton of new content.

Planned content includes a new "epic" Android Ambush campaign, the ability to take crew off-ship onto stations, outposts and new vessels in Away Team missions. There will also be a new star-system to explore with new missions as well as a range of special features and gameplay experiences. 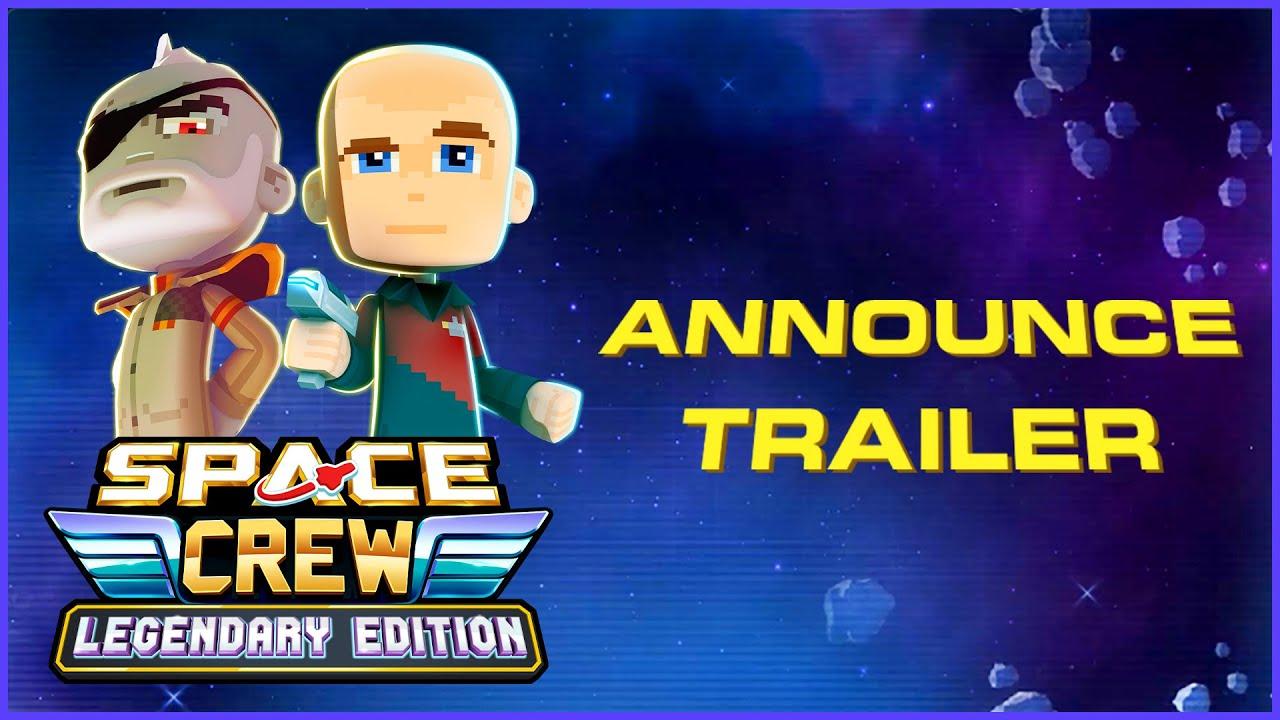