After the initial release back in July, No Longer Home from Humble Grove and Fellow Traveller has launched the Linux version. Funded on Kickstarter back in 2018, the original plan was to have Linux support so it's good to see it land.

Based upon the real life experiences of the developer, where they were forced apart so they decided to stay in touch and make a game together. Here's what the story entails: "Bo and Ao are graduating university and preparing to leave the flat they’ve lived in together for a year. Thanks to visa limitations, Ao is forced to return to Japan, leaving Bo in England. Disillusioned by post-educational life and shoved aside by a government who doesn’t want them there, both are trying to come to terms with their uncertain futures. And deep under their South London flat, something grows..." 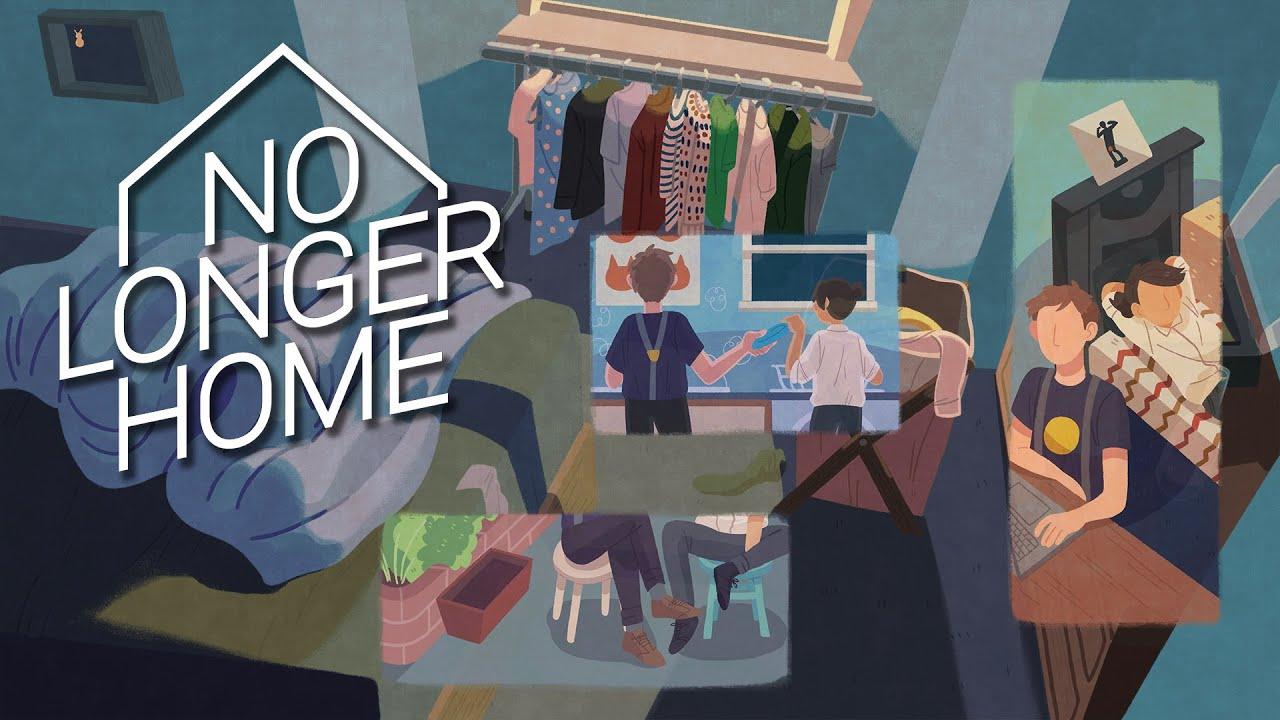 Given the subject, it's something of a personal game for the developers so it won't appeal to everyone but something likely many people have been through so you might perhaps find it a little touching. Some people write a book, paint a picture and some make a video game about their experiences.

View PC info
I have to admit - creative people blow my mind. I'm happy just internalising most stuff, and my outlet is humour and the fun I have with the people around me. Then I read about projects like this and it's just on a whole different level, you know?
2 Likes, Who?
While you're here, please consider supporting GamingOnLinux on: