Developer Brawsome emailed to note that their space sci-fi adventure Warp Frontier will be releasing for Linux (and macOS) in November following the Windows release in late September.

Warp Frontier is a 2D point and click adventure set in the year 2215, in orbit around humanity's newest extrasolar colony. It follows the story of war hero turned cop, Vincent Cassini, and his robot partner Mac, as they investigate the cover-up of a war crime by an old enemy that stole the lives of thousands, including his wife and best friend. The game has a particularly Australian flavour in both the writing and the voice cast, including the talents of Kevin Powe (Dead Static Drive), Aimee Smith (Eastern Market Murder), and Angela Tran (The Lake). The game also features an original soundtrack by Thomas Regin (Unavowed). 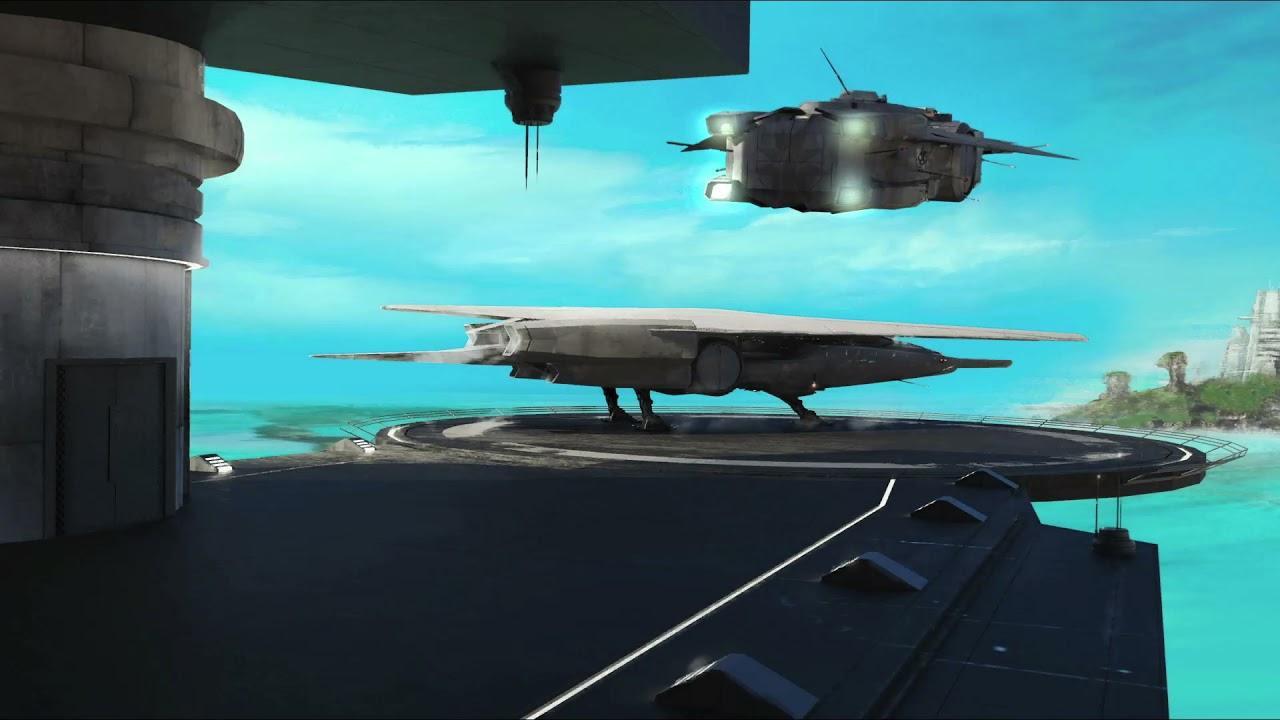 View PC info
The trailer reminds me a bit of the original Beneath a Steel Sky.
2 Likes, Who?

Are you sure about that?
0 Likes

Are you sure about that?

That's what it says on the Steam page. Expecting the world to end this month?
5 Likes, Who?
While you're here, please consider supporting GamingOnLinux on: