Satisfactory is a first-person open-world factory building sim from Coffee Stain Studios and while it works well on Linux with Steam Play Proton the online networking had a big issue.

For people with multiple network connections, trying to join others online would be problematic and most of the time just not work at all with an error message. There were workarounds like disabling other connections but it obviously wasn't ideal and just another barrier. Thankfully the Proton Experimental release from October 13 notes a single change as "Fix connection issues in Satisfactory on systems with multiple network interfaces". 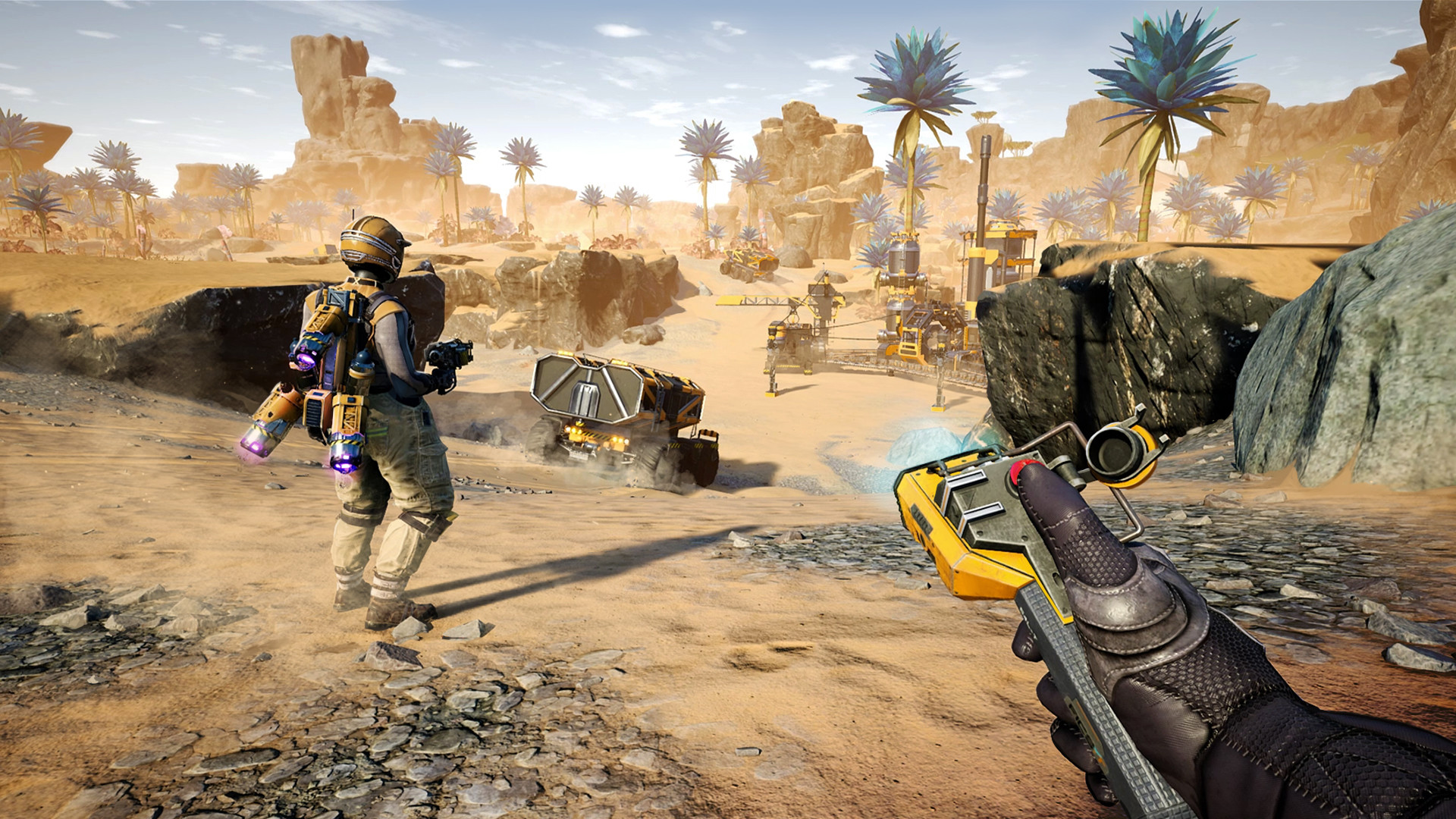 I came across the issue personally too when trying to join a friend online, which needed me to fully disable a Docker networking interface I had setup at some point in time. It was definitely frustrating.

Thanks to that fix you can now join up easily with friends online in Satisfactory when played on Linux with Proton.

You can buy Satisfactory from Humble Store and Steam.

We do often include affiliate links to earn us some pennies. We are currently affiliated with GOG and Humble Store. See more here.
About the author - Liam Dawe
I am the owner of GamingOnLinux. After discovering Linux back in the days of Mandrake in 2003, I constantly came back to check on the progress of Linux until Ubuntu appeared on the scene and it helped me to really love it. You can reach me easily by emailing GamingOnLinux directly.
See more from me
Some you may have missed, popular articles from the last month:
3 comments
Hooly 14 Oct, 2021

Unfortunately that doesn't fix the Steam <-> EGS cross-play issues. Though that's for Epic to fix.

View PC info
The game is really good, try it you if you have a chance.
0 Likes
Purple Library Guy 14 Oct, 2021
Well. I'm glad this game's networking is now Satisfactory.
3 Likes, Who?
While you're here, please consider supporting GamingOnLinux on: