It does sound delightfully weird and it's the visuals that really grab your attention. With brightly coloured and inviting 3D spaces, mixed with 2D paper-craft styled characters and environments that reminds me a little of Skellboy Refractured. Check out their previous trailer below: 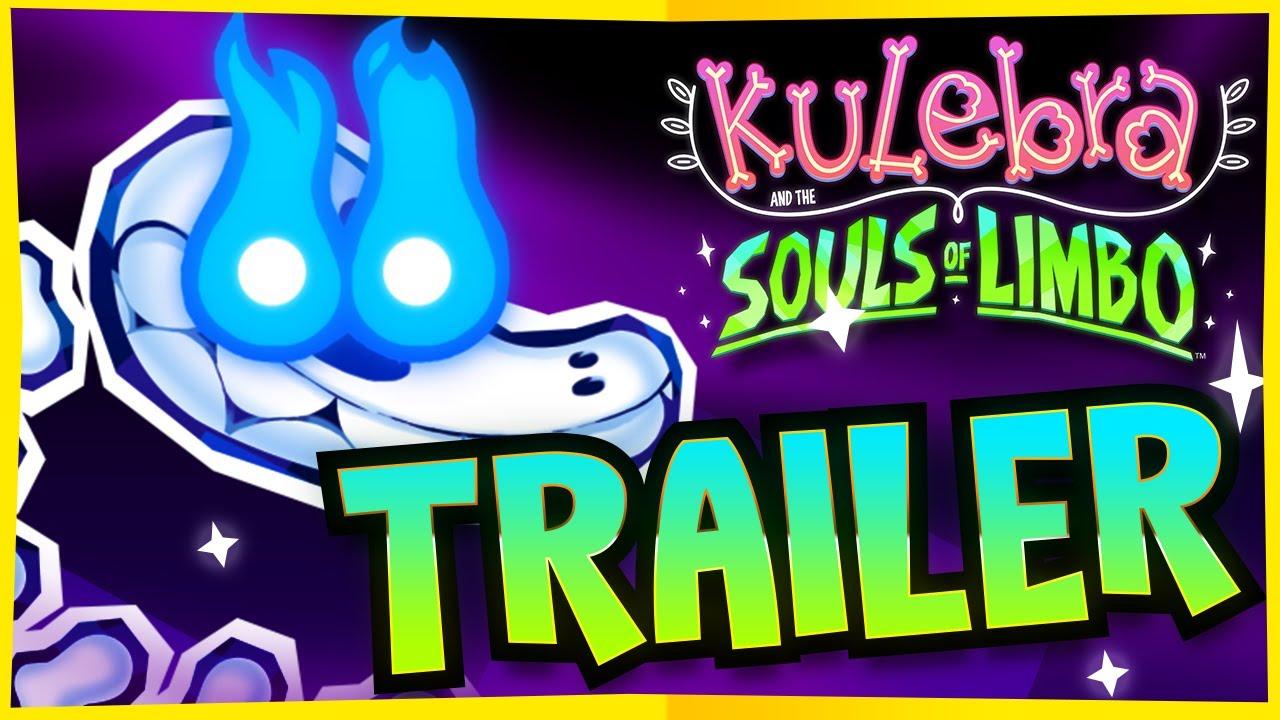 The developers are now crowdfunding it on Kickstarter, where they hope to get $60,000 by November 18. There's a lengthy demo available to so you can get a real feel for what to expect on itch.io and Steam.

View PC info
It looks like a Paper Mario.
0 Likes

The game looks so light-hearted, but in the end it also has very dark moments revolving around loss and guilt. It reminded me a lot of Spiritfarer (I haven't played it, but it seems you are also releasing souls there) with the graphical style of Guacamelee. And I absolutely really adore that mix of really funny moments and those tragic events!
0 Likes
While you're here, please consider supporting GamingOnLinux on: