Paradox announced the Hearts of Iron IV: No Step Back expansion releases November 23

Paradox sure are busy with recent announcements including the Stellaris: Aquatics Species Pack, Europa Universalis IV: Origins and now Hearts of Iron IV: No Step Back which releases November 23.

"With new alternate history paths and game systems, this eagerly awaited add-on presents new challenges for fans of Paradox Interactive's best-selling grand strategy wargame. The centrepiece of No Step Back is a series of new National Focus Trees, giving players many new ways to imagine the course of World War II in Eastern Europe. Major nations have been entirely reworked to offer unique challenges and original histories." 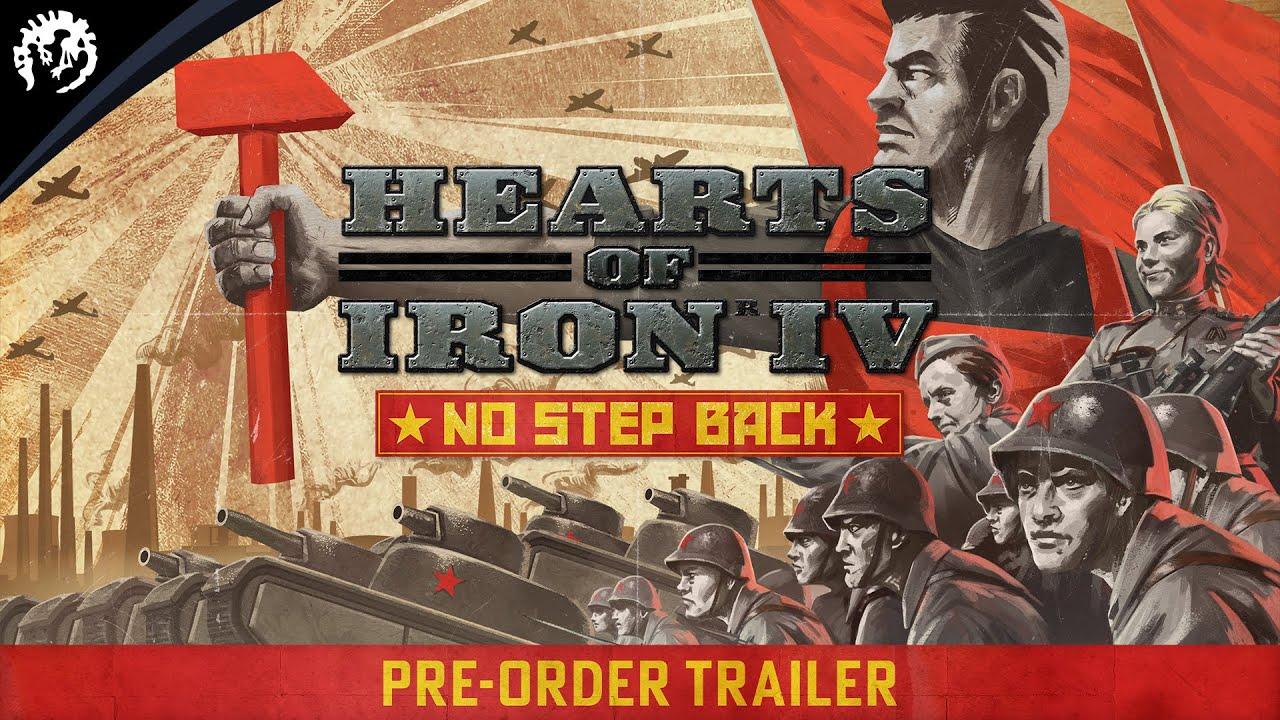 No Step Back will be priced at $19.99 /15.49 / €19.99. Additionally, if you decide to pre-order the expansion Paradox will throw in a musical treat with a new arrangement of the Soviet wartime folk song Katyusha, originally composed before the war, and named for the celebrated Red Army rocket launchers. They also provided some behind the scenes recording footage.

About the author - Liam Dawe
I am the owner of GamingOnLinux. After discovering Linux back in the days of Mandrake in 2003, I constantly came back to check on the progress of Linux until Ubuntu appeared on the scene and it helped me to really love it. You can reach me easily by emailing GamingOnLinux directly.
See more from me
Some you may have missed, popular articles from the last month:
The comments on this article are closed.
1 comment
Purple Library Guy 21 Oct, 2021

(emphasis mine)
Quantity has a quality all its own.