Space Crew, the sequel to the very popular Bomber Crew from Runner Duck and publisher Curve Digital, gets renamed to Space Crew: Legendary Edition with a free expansion upgrade out now.

Bringing with it a fair amount of fresh content, it sounds like a good time to go out and explore space. New dangers lurk in the dark corners though. Have a look at the new trailer below: 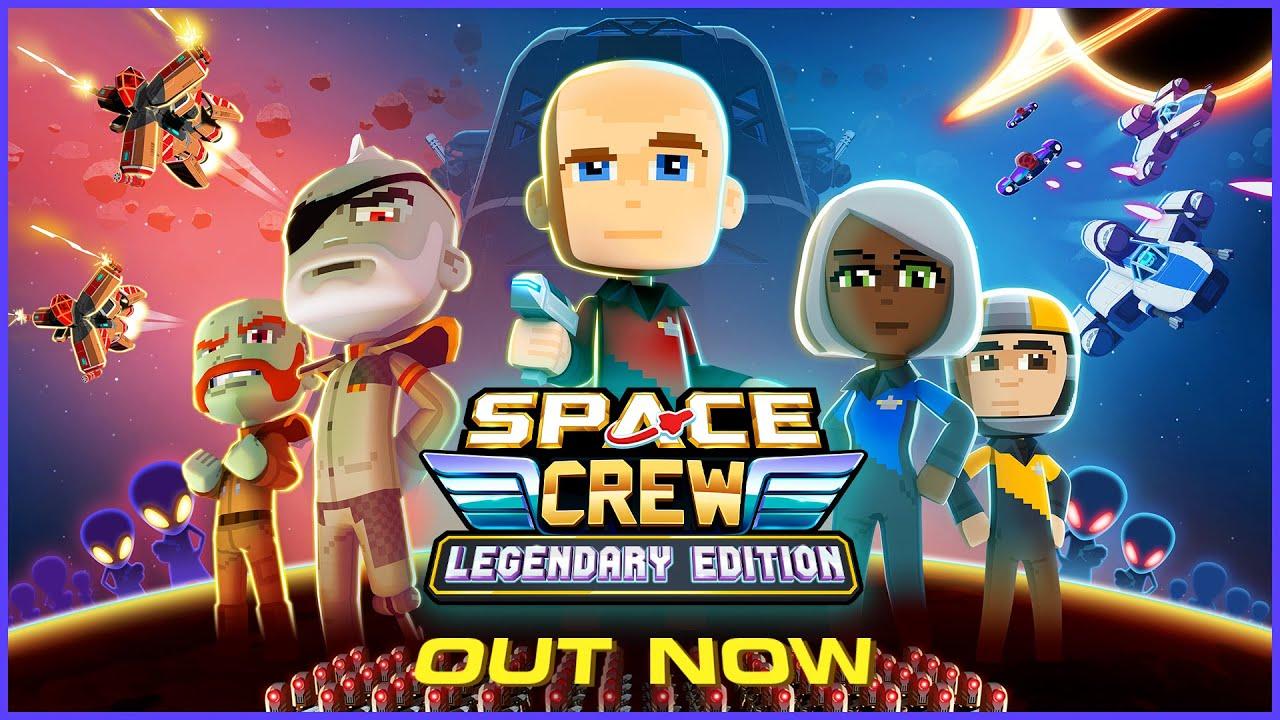 "We’re really happy to be able to give fans of Space Crew incredibly exciting new content as well as a bigger, bolder experience for first-time space captains!" said Dave Miller, co-founder of Runner Duck Games. "With the new Android Ambush campaign, Away Team missions and a new star system to explore there’s something for everyone and we really hope players enjoy the new content as much as we have enjoyed making it!"