Another big Steam event is underway with the Steam Digital Tabletop Fest RPG Edition. A chance for you to pick up some cheap games and more.

Much like previous events there's a number of livestreams going on, so you can watch and listen to developers doing talks and streaming their games which Valve teamed up with Auroch Digital and friends for. You can watch these streams on Steam, YouTube and Twitch. You can catch it easily with our YouTube embed below: 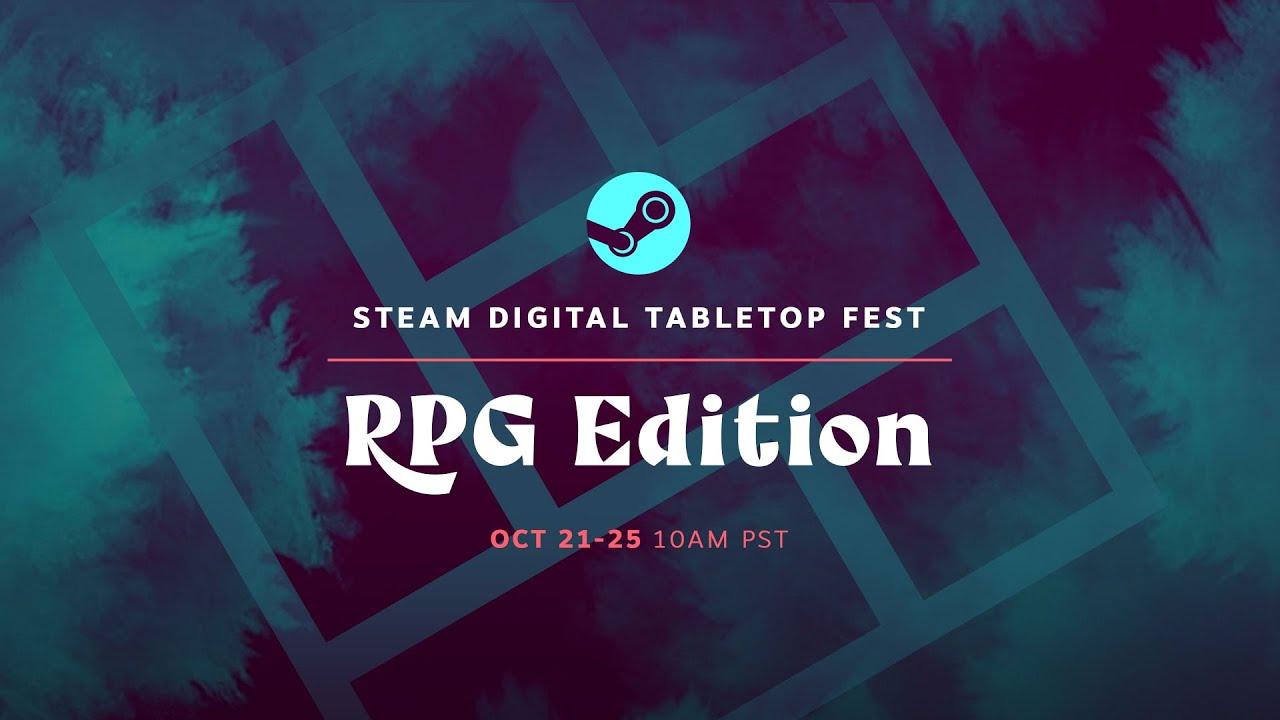 On the subject of sales there's obviously a lot. The easiest way to see all the deals is probably the SteamDB list.

Do let us and your fellow readers in the comments know if you find a deal that is particularly good. With so many thousands of games on Steam it's often far too tough to decide between them all. Always a good idea to stock up on your Steam Wishlist for events like this.

View PC info
Call me spoiled, but I've come to expect demos when Steam runs a "fest." This is just a sale. Which would be fine, but I've come to expect free trading cards from their sales. I guess I've just hit a point where I have enough crap in my unplayed list that I can't justify buying anything else until I can get some free bonus swag thrown in.

And yeah, the cards aren't anything exciting, but if you play the market right you can easily walk away with a few extra bucks in your wallet (more if you luck into a foil). It ain't much, but it's better than nothing.
0 Likes
While you're here, please consider supporting GamingOnLinux on: