Wildflower: From the Embers is a story-driven RPG about a young witch in a new town

Ice Water Games (Tenderfoot Tactics) have announced Wildflower: From the Embers, a new story-driven RPG that focuses on a young witch and her life in a new town.

Sounds like quite a varied game too, taking elements from their previous games blended with something new. It has the magical combat from Tenderfoot Tactics with a bigger map and a focus on scale with some units being massive plus you're dealing with emotional attributes and abilities, visibility and stealth. Then there's also the gardening that builds off their earlier title Viridi and cooking inspired by Breath of the Wild.

Expect a full built-up story with "characters who have relationships, histories, and stories that change over the seasons".

There's no trailer yet but they did send out some screenshots (click them to enlarge): 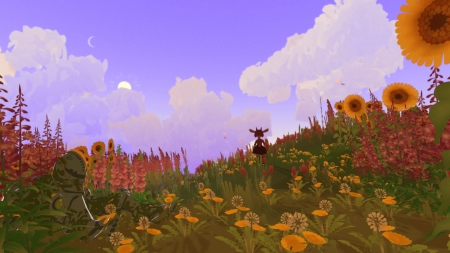 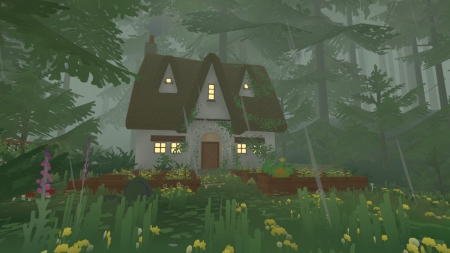 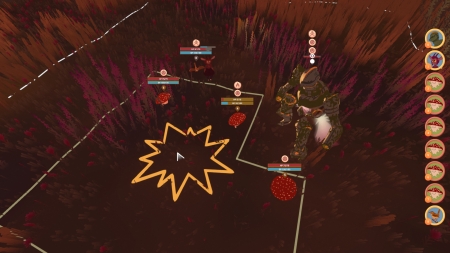 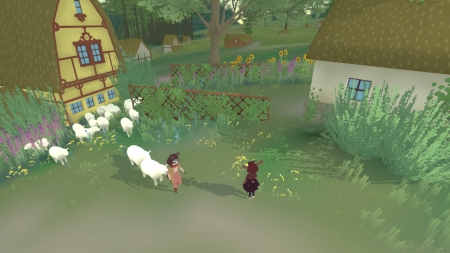 The release is planned for 2022 with Linux native support. Once we get more details and a trailer we will post it up in a new article as we'll be following this with great interest - it looks gorgeous.

View PC info
Very pretty game, for sure. May have to keep an eye on this one.
0 Likes
While you're here, please consider supporting GamingOnLinux on: