Megaquarium: Architect's Collection is the next expansion for the great aquarium building game from developer Twice Circled and it's ready to release on November 11.

This is the second expansion pack for Megaquarium. The first, Freshwater Frenzy, launched in 2020 and gave players freshwater habitats, the ability to develop hybrids, new campaigns and more. With Megaquarium: Architect's Collection you get to focus a bit more on spaces outside of tanks with new architectural features such as bridges, archways, tunnels and more and of course it comes with some new creatures too. 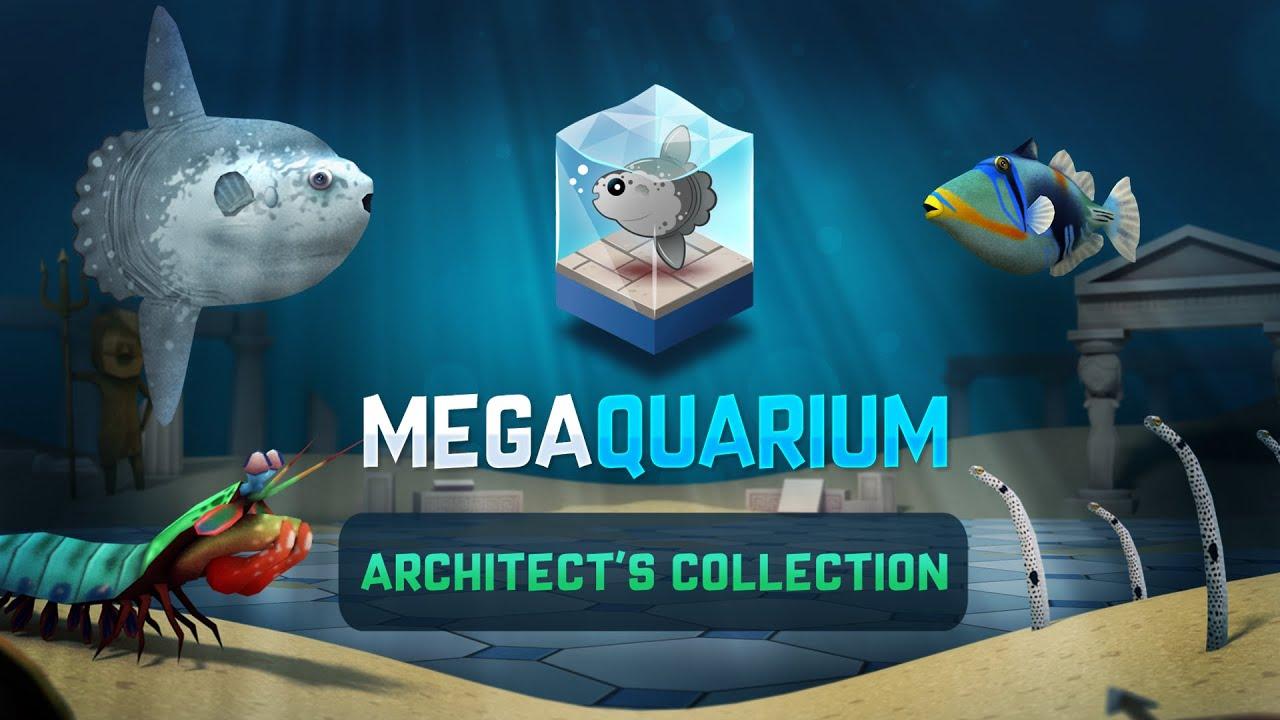 You can buy Megaquarium on GOG and Steam.

View PC info
Man, bridges and tunnels will be huge. Sure, it's no multi-floor aquarium, but you can now break up space and route guests in much more interesting ways. And Japanese spider crabs and mantis shrimp? As a decapod lover I am so in!