Crusader Kings III, the popular strategy game from Paradox is expanding with the upcoming Royal Court DLC but it's just not ready yet.

Announced on Tuesday, October 26, Paradox said plain and simply that "we are not, at the moment, entirely satisfied with Royal Court's progress, especially regarding its stability" and so it's going to release at some point during 2022 but they're not giving us a date as to when just yet. With this being the first CKIII expansion, Paradox said it will include "a set of features entirely new to the CK series, including cultural evolution and language" and so they are continously experimenting with it. 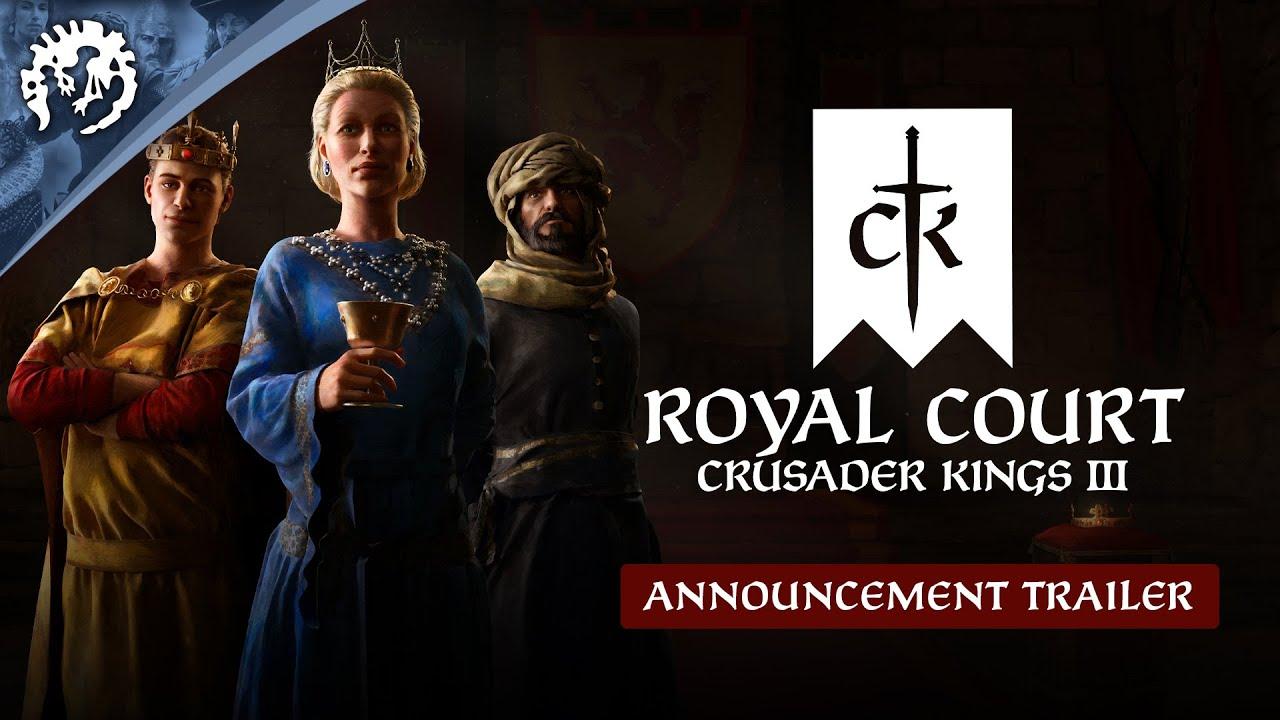 It's always a shame to see a delay but Paradox has been struggling it seems over the last year or two. From expansion releases for their other games that did not review well, Imperator Rome didn't do well, they've had CEO Ebba Ljungerud step down, new CEO Fredrik Wester ended up apologizing on Twitter for a Paradox employee being "subject to inappropriate behavior" from him and the list goes on. Hopefully Paradox will be able to thoroughly clean up because the majority of their games are great.

Want more info on Royal Court? They have an FAQ posted.

View PC info
If they didn't want me to redeem my Paradox store discount coupon (valid until the end of the year) on the DLC they just could have said so ...
1 Likes, Who?
While you're here, please consider supporting GamingOnLinux on: