Ziggurat 2 from Milkstone Studios is a fast-paced roguelite FPS dungeon crawler and the 1.0 release is out now. Another that has native Linux support, continuing like their previous releases.

Featuring a mix of wands, magic and a few other weapons - Ziggurat 2 has some pretty fantastic combat that ends up feeling quite a bit like classic arena shooters. Not going to bury the lead on this one with our thoughts, it's genuinely brilliant and a huge amount of fun to blast through. A game that's easy to pick up and play but it will also give you a true and thorough challenge when you start getting a bit further into it. If you've been holding off while it was in Early Access, it's something we can happily suggest you go take a look at now. 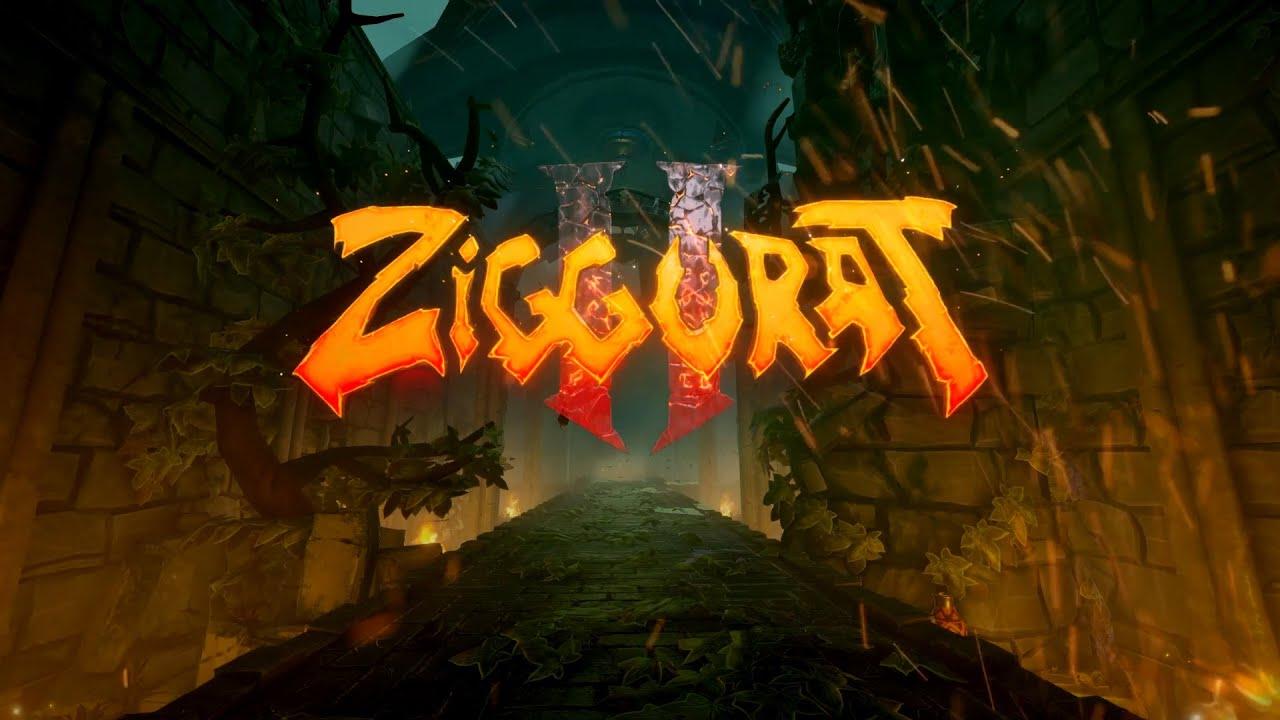 View PC info
I had NO IDEA this was going to be native. For some reason, I'd gotten it into my head that while the first one was native, this one wasn't!! Amazing news. Bought it - let's see how it stacks up to a) the original b) Immortal Redneck and c) Gunfire Reborn (via proton).
0 Likes

View PC info
Ohh nice. Hopefully they fixed the weird mouse issues on the linux client also. I guess have to test when i get time.
0 Likes

Quoting: TcheyI wish it was less a roguelite and more a Borderland type of game

It has been moving little bit into that direction. First one was closer to rogue-like than the current one. Ziggurat 2 is really rogue-lite in many ways.

First one was practically one randomly generated dungeon. If you died, you had to start over (there might be at least character unlocks though, would have replay it to be sure). Ziggurat 2 has more permanent progression. You can grind new perks and new weapons by doing side quests. Side quests are basically more of the same though.

Quoting: scaineI had NO IDEA this was going to be native. For some reason, I'd gotten it into my head that while the first one was native, this one wasn't!! Amazing news. Bought it - let's see how it stacks up to a) the original b) Immortal Redneck and c) Gunfire Reborn (via proton).

I think Ziggurat in general has few things that are better than Immortal Redneck.

What Immortal Redneck has though is that the few room designs are good, but as there's so few, they get old pretty fast.

Haven't played Gunfire Reborn, so I have no idea how that compares.

View PC info
Excellent game, quite different from the 1 (I enjoyed). 40h on it, they change a lot the system during the last months, moving from a system like the ziggurat 1 where you gathered stuffs for the run in which you were, to something more where you farm experiences for the next run (unlock new power, new character, new weapon; upgrade them). The missions and the arena mode are also quite enjoyable and refreshing.
0 Likes
While you're here, please consider supporting GamingOnLinux on: