Unpacking is an oddly satisfying game. It's a chilled-out zen-puzzler where you get items from boxes and place them around various rooms. Developed by Witch Beam, it's very much the opposite of their previous chaotic game Assault Android Cactus+.

I hate moving. Really, I do. I've moved many times over the last 10 years and it got pretty irritating but Unpacking manages to make it relaxing. Can't quite put my finger on why either. Just seeing everything eventually get put into the right place, it gives a nice calm feeling that they were clearly going for.

"Unpacking is a zen game about the familiar experience of pulling possessions out of boxes and fitting them into a new home. Part block-fitting puzzle, part home decoration, you are invited to create a satisfying living space while learning clues about the life you’re unpacking. Over the course of eight house moves, you are given a chance to experience a sense of intimacy with a character you never see and a story you’re never told." 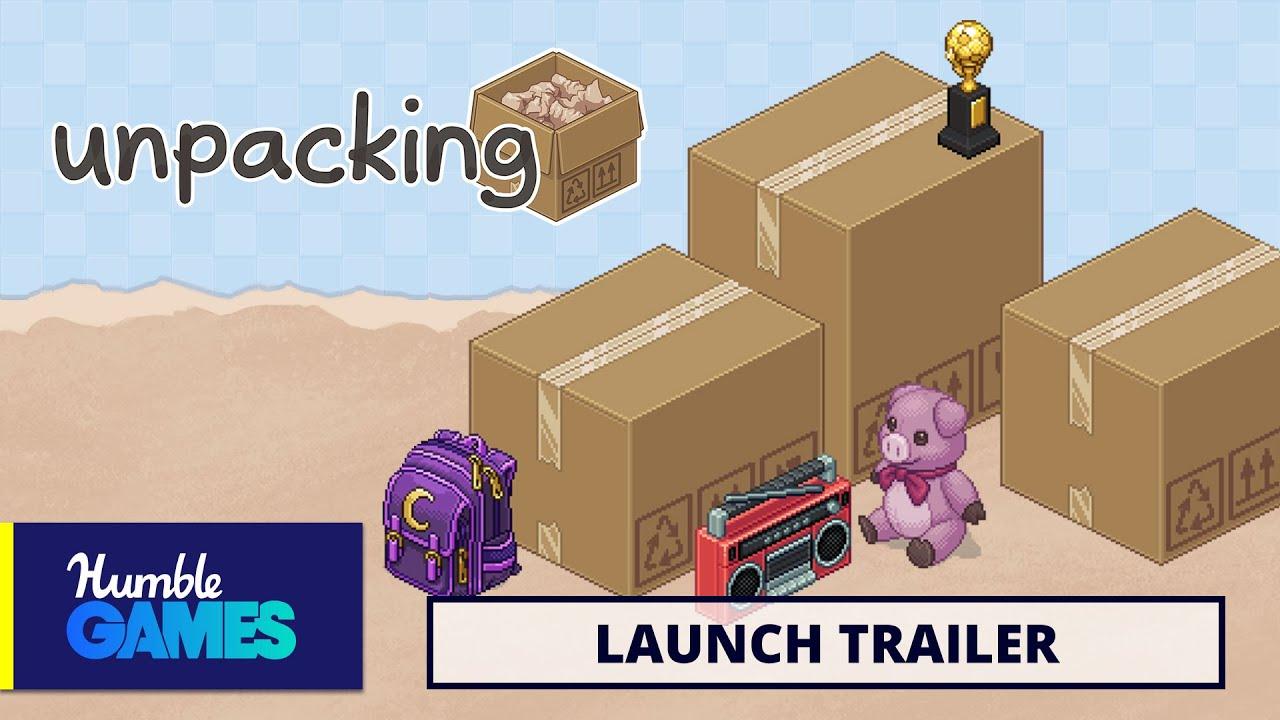 View PC info
I loved the demo, have been looking forward to the full release, but... 20 euros for what is reported to be 3-4 hours of play time seems a bit much.
0 Likes
While you're here, please consider supporting GamingOnLinux on: