Sandbox Interactive has announced that the Lands Awakened upgrade for Albion Online is set for release on November 24. It sounds like it's going to be pretty big too.

Thankfully, this time around it's not just expanding the PvP available in the game, of which there's quite a lot already. While it's a heavy PvP focused game, the team has gradually added more to do outside of that and this update builds upon it. The open-world will be upgraded with new dungeons, mobs, treasure sites, open-world PvP objectives for various group sizes. On top of that you can expect to see "massively" improved visuals and layouts for the different biomes, a new War Gloves weapon line and lots of quality of life adjustments. 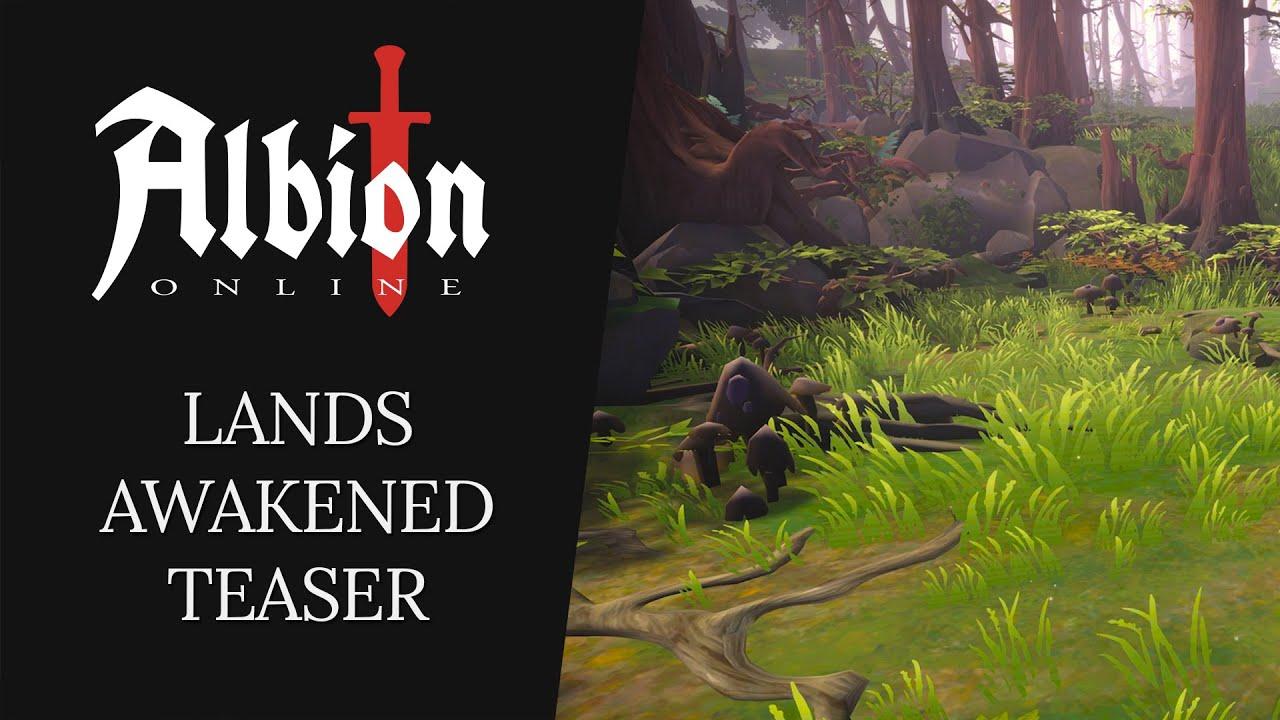 Some of the QoL upgrades include the ability to purchase an entire loadout from the player marketplace, less clicking for farming, crafting and refining fees are clearer, easier party management and they're also going to be expanding the soundtrack so you get more soothing tunes while you run errands.

Check out their special update page.

You can play free on Steam or the official site.

Every update i try to like it but nah... I guess it’s not for me. It was so much supposed to be for me, on paper...
0 Likes
Purple Library Guy 4 Nov, 2021
Warg Love? I dunno about this furry stuff.
(bzz bzz bzz)
Oh, War Glove! I guess that's OK then.
0 Likes
While you're here, please consider supporting GamingOnLinux on: