Shadow Tactics: Blades of the Shogun - Aiko's Choice from Mimimi Games is going to be releasing in December and they have a new trailer ready.

This is the standalone addon that takes place after the original Shadow Tactics. Set in Japan around the Edo period, you take control of kunoichi adept Aiko and her deadly assassin friends to hunt down the ghosts of her past. The new trailer goes over the story so far up to the point where the story of Aiko's Choice will set off. So keep in mind it's probably a bit spoilery if you've not played the original game. 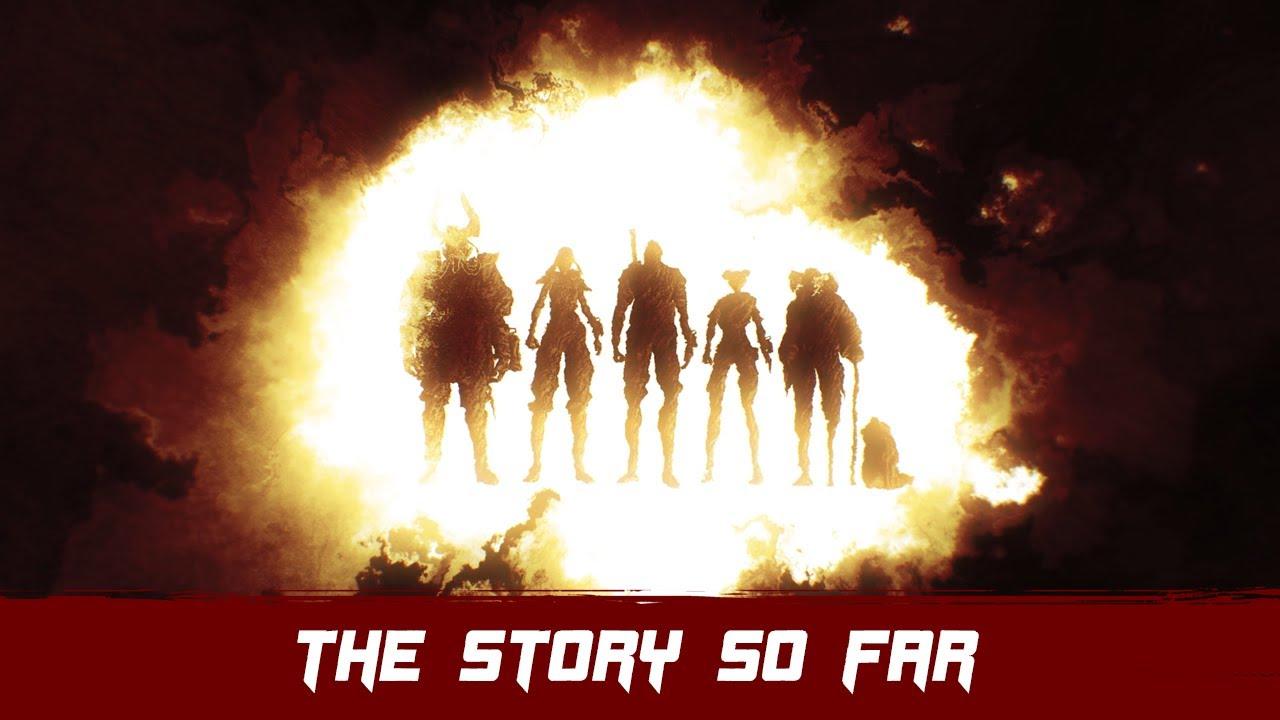 The expansion includes all the features of the main game

Speaking over email to see if they were still doing a native Linux release, the developer said this: "Hi there, we’re planning to add Linux but cannot tell when yet. The team is doing their best to deliver a Linux version on release. But it also might happen that we will have to deliver the version a little later. We'll share an update as soon as we know."

View PC info
I will love to play this, having recently finished Shadow Tactics 😊
0 Likes

View PC info
looking foward to this one, probably insta-buy for me.
2 Likes, Who?

It took me some time (and I still stand to what I've written before; they should've done without the badges), but after giving Shadow Tactics a second chance, I was enjoying it tremendously. Still haven't finished it, but as I've said, I'd gladly add Aiko's Choice to the main game.
1 Likes, Who?

Quoting: The_Aquabatlooking foward to this one, probably insta-buy for me.

Same here, once the Linux version is available.
0 Likes
While you're here, please consider supporting GamingOnLinux on: