Barotrauma gets its biggest discount yet and a Steam Free Weekend

2D co-op submarine death simulator Barotrauma will be having a big sale and a Steam Free Weekend starting later today. Your chance to buddy up with some friends and watch the chaos unfold.

Barotrauma sends up to 16 players on an underwater journey in a sci-fi submarine in the oceanic depths of Jupiter's moon Europa.  The crew discovers alien wonders and horrors, commands various submarine systems, and fights to survive dangers from both outside and within. The game is continuously being updated and improved.

Just recently it had an update named Among the Ancients which added in updated creepy ancient ruins, character progression and more. 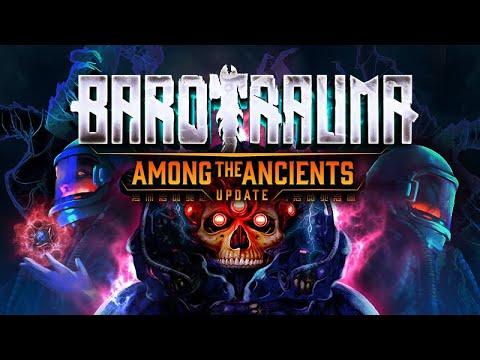 The sale is already live, with it seeing the biggest discount so far at 75% off. The Steam Free Weekend starts 7PM CET / 6PM UTC today (November 12 - 2021) and it will all last until Monday.