Open Hexagon, a spiritual successor to Super Hexagon is out now

With simple gameplay it's easy to get into but it gets hard - really damn hard! You get four actions with spinning, swapping by 180° degrees, and focus (slow down). It requires a lot of concentration and good timing with your fingers. Your goal is always the same: last as long as possible. 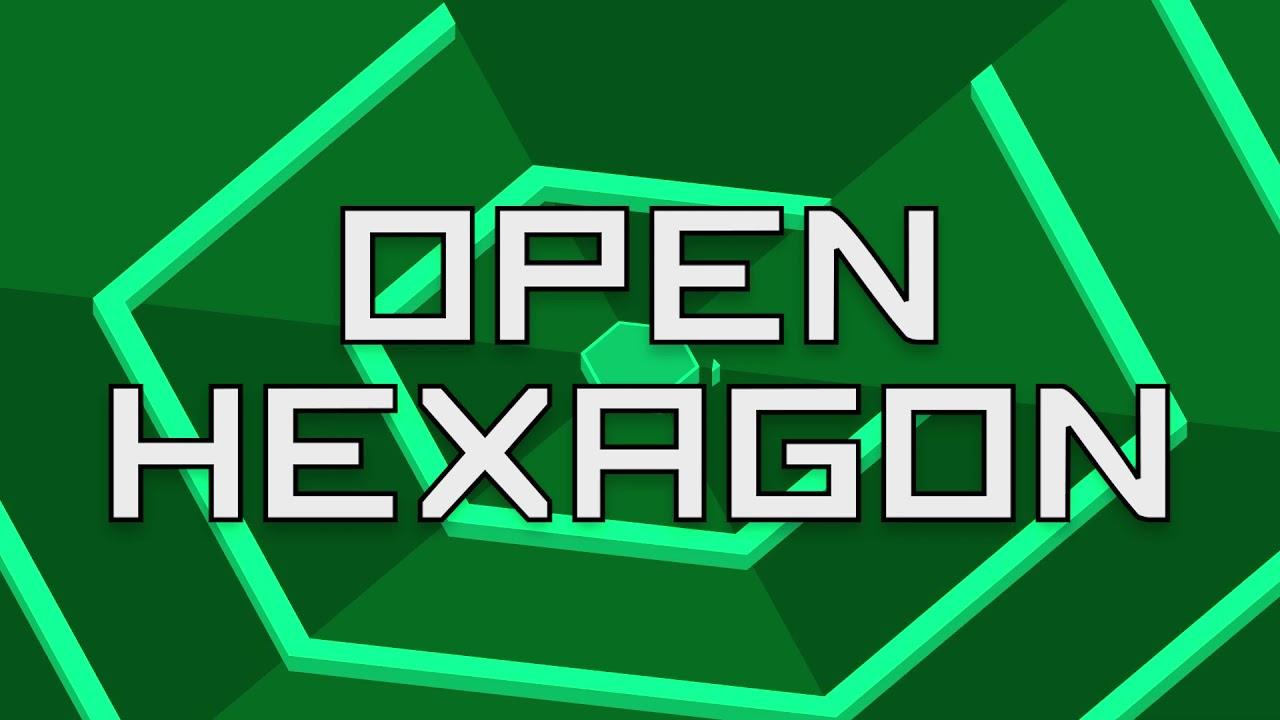 "Open Hexagon was developed with the goal of being open. Players can create their own levels by using the simple yet powerful Lua scripting language. The amount of freedom that level designers have is unprecedented: keep your levels simple, or go wild and implement brand new mechanics and even entire new games! If you have never coded before, Open Hexagon can be a great (and fun) introduction to programming." - Vittorio Romeo, developer.

It's also open source on GitHub under the AFL license. You could previously build it for Linux, and it had some older binaries but now you can just grab it easily for Linux on itch.io and Steam and support the developer.

About the author - Liam Dawe
I am the owner of GamingOnLinux. After discovering Linux back in the days of Mandrake in 2003, I constantly came back to check on the progress of Linux until Ubuntu appeared on the scene and it helped me to really love it. You can reach me easily by emailing GamingOnLinux directly.
See more from me
Some you may have missed, popular articles from the last month:
The comments on this article are closed.
6 comments
SuperV1234 16 Nov, 2021
Hey, thank you for the kind shout-out!

Thanks for letting me know about this! I'm going to try this when I get home tonight.
1 Likes, Who?

Is there an option to import the original superhexagon levels&music?

There is no option to import Super Hexagon's level and music, and generally I'd suggest players who want to experience the original to directly purchase and play Super Hexagon. Terry has been very kind in giving his blessing to Open Hexagon, and the last thing I want to do is make the excellent original game obsolete :)

I was looking into an Android port, but it is not trivial. There are a few dependencies that need to be recompiled for Android, and I was having trouble getting LuaJIT to work. I've also never done any real Android development, and I found the environment setup and the sheer number of versions of Gradle/JDK/JRE just overwhelming.

Thank you for your suggestion! I will send him an email through the contact form. The website also suggests viewers and fans to suggest games to play during his live Twitch streams, so maybe you could try that as well! :)
https://www.nerdcubed.co.uk/about/contact

denyasis 17 Nov, 2021
View PC info
The first game I've ever seen where the epilepsy warning seems to be an understatement, lol.

It does look... Intense... Like I'm not sure I'm hardcore enough to handle it.
0 Likes
While you're here, please consider supporting GamingOnLinux on: