With a graphical style inspired by classic DOS games, Beyond Sunset is probably one of the absolute most promising looking retro shooters coming.

"SUNSET CITY, CALIFORNIA - 20XX: You've been awakened from cryostasis. Your name, your identity, your memories… All lost in the confusing fog of hypersleep. Not only a stranger in a strange place, you begin to manifest powerful abilities. Lightning-fast reactions. Innate combat skills. Near-supernatural agility. You’re not like everyone else.

Your talents are quickly recognized. A mysterious woman named Yuri makes you an offer you can’t refuse. In exchange for putting your talents to use as a street samurai, she will use her resources to discover your identity and restore your lost memories. She welcomes you to a community of other extraordinary individuals who share your unique abilities, and are united by a common cause."

In development with a release planned for 2023, which the developer previously confirmed for Linux too, it's recently gained a new Story Trailer. 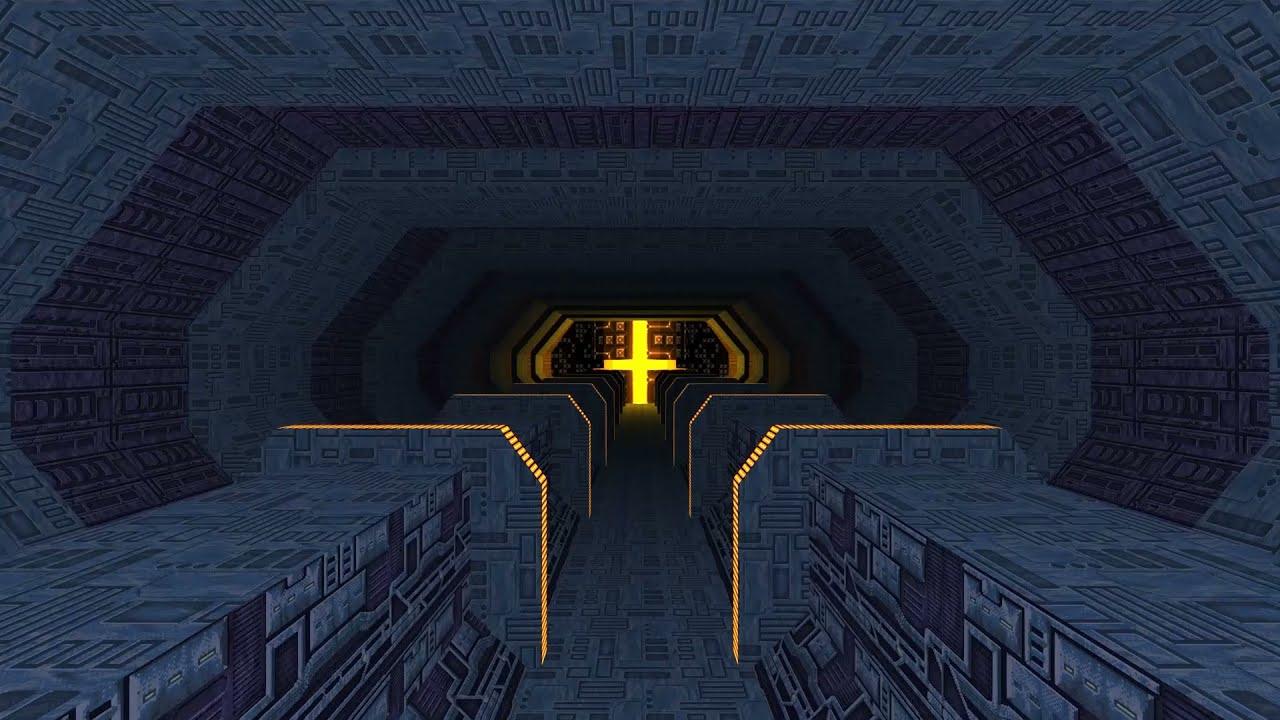 The developer has announced that they're launching a Patreon campaign next month, so they can pull in funds to continue developing it.

View PC info
Awesome. This and Selaco look like they are going to be great. And great on my new 43in 4K monitor(and will be the only games I can get a playable framerate on with a 5600XT).
0 Likes
Samsai 18 Nov, 2021

View PC info
I'll have this one too. Gotta love all of these things coming out.
0 Likes
While you're here, please consider supporting GamingOnLinux on: