Two sets of driver releases are now available. First we have the open source Mesa 21.3 release and we also secondly have the NVIDIA Vulkan Beta 470.62.12 also out now.

For the Mesa 21.3 release it pulls in a number of new features and performance improvements. Some of the highlights include:

Over on the NVIDIA side for the developer-focused Vulkan Beta 470.62.12 they added support for these new extensions:

Additionally the Vulkan Video APIs were updates to version 1.2.199 and they also updated Vulkan Video Capabilities according to the new Video spec. Plus there's fixes for 64-bit atomics not working under some conditions and the driver also now handles the very long-named VkRenderingFragmentShadingRateAttachmentInfoKHR.imageView (try saying that fast three times!) with a VK_NULL_HANDLE correctly.

Note: as it's aimed at developers, NVIDIA users will usually just want to stick with their mainline drivers with either 495.44 or 470.86.

We do often include affiliate links to earn us some pennies. We are currently affiliated with GOG and Humble Store. See more here.
About the author - Liam Dawe
I am the owner of GamingOnLinux. After discovering Linux back in the days of Mandrake in 2003, I constantly came back to check on the progress of Linux until Ubuntu appeared on the scene and it helped me to really love it. You can reach me easily by emailing GamingOnLinux directly.
See more from me
Some you may have missed, popular articles from the last month:
8 comments
TheRiddick 18 Nov, 2021

View PC info
I tried to get RT working on CONTROL with my 6800XT but all it did was create a blackscreen and lock my desktop up among other things..
0 Likes

They have two stable driver series, one of which gets the big new features, while the other seems to mainly stick to bug fixes.

As noted, it's a developer-focused Beta, for where new Vulkan work gets added first for developers to test. Stick with stable drivers.

View PC info
In my case works with xubuntu 22.04 lts, and with kernel 5.15 (recently added in updates) 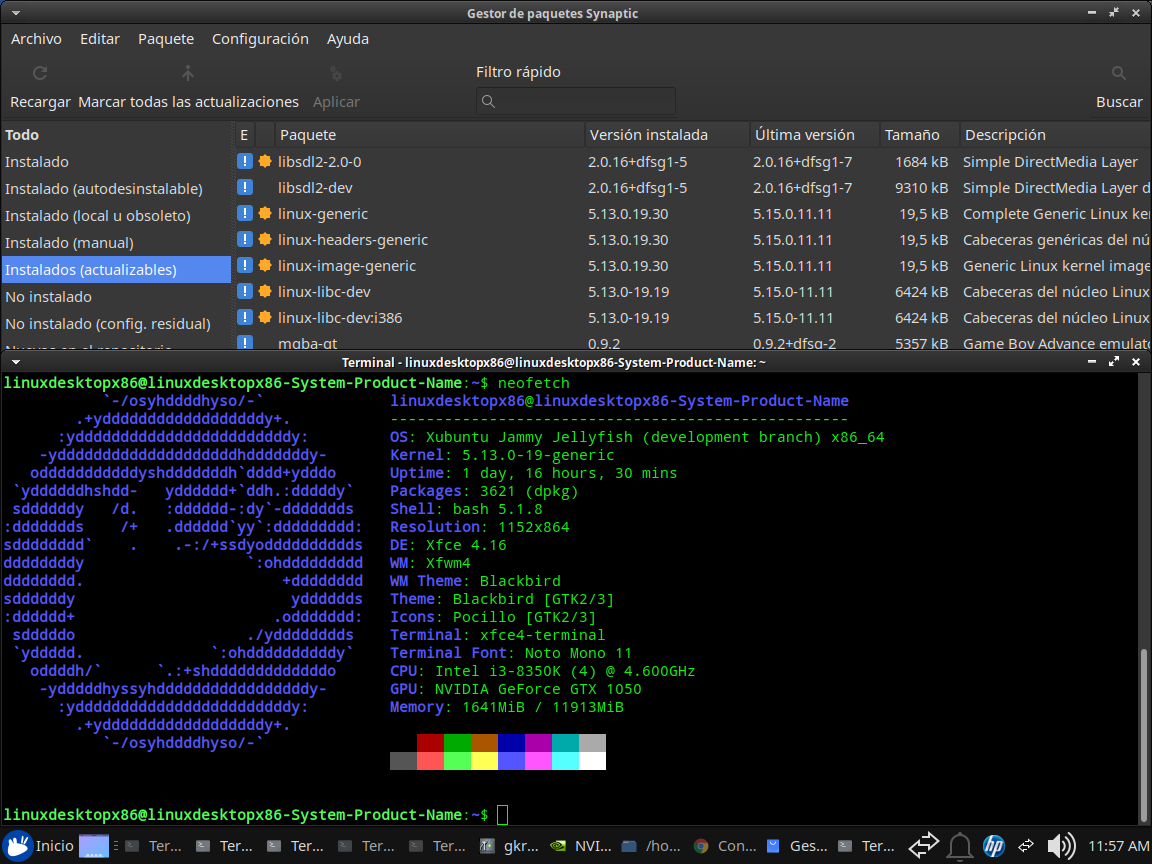 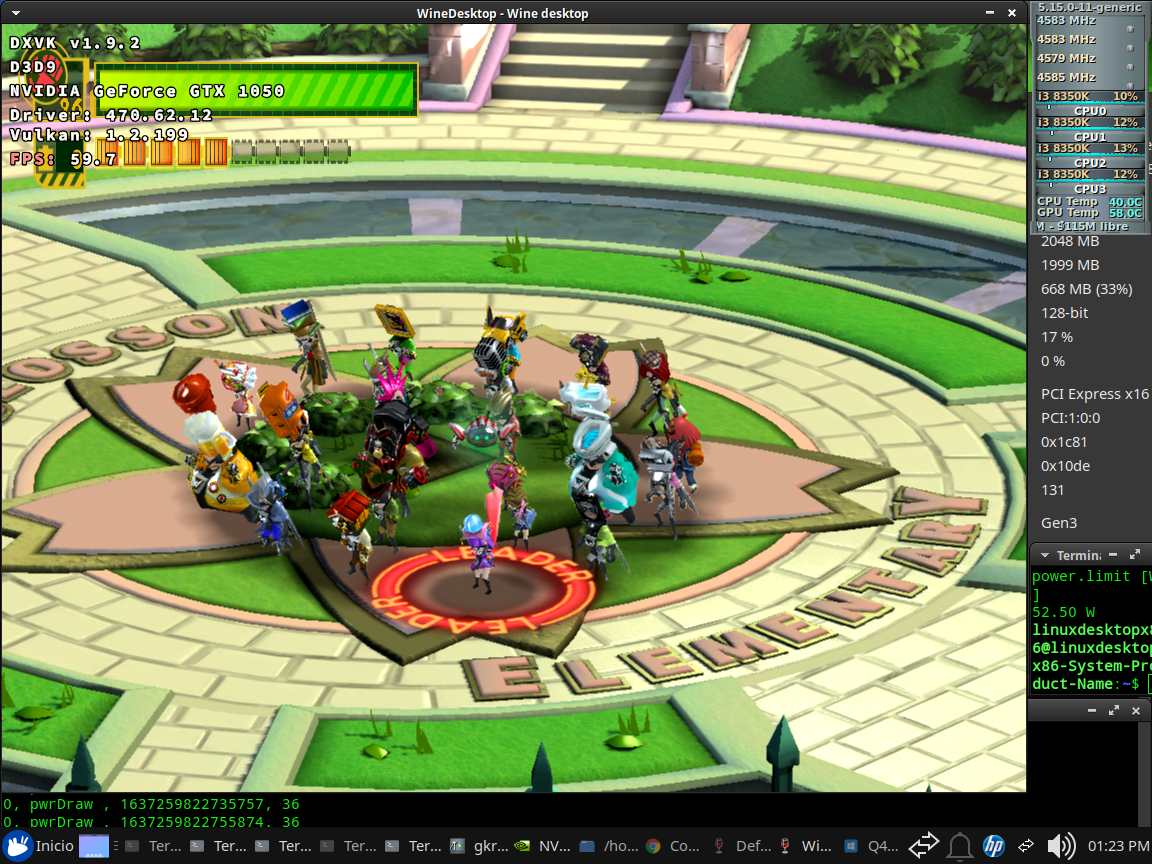 Despite all that, the Ray Tracing option is grayed out and I'm at a loss what I could be missing.

Aside from that, everything is working as expected with OpenGL and DXVK.

Any help would be appreciated :)

Might want to check the logs from Wine/VKD3D if that doesn't work.
1 Likes, Who?

Might want to check the logs from Wine/VKD3D if that doesn't work.

For anyone curious how Control looks and performs with RT on at max details here's a couple of screenshots: 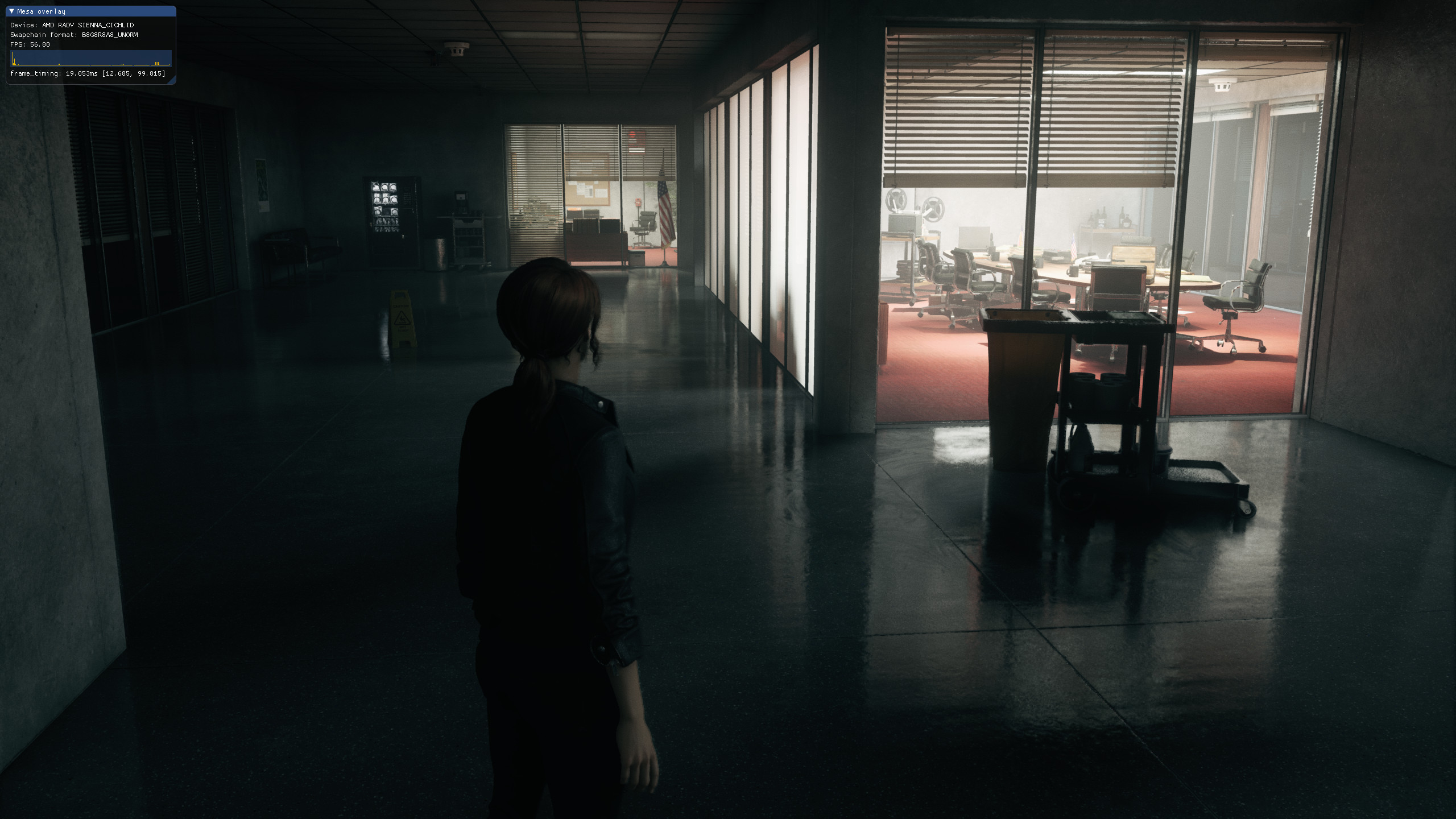 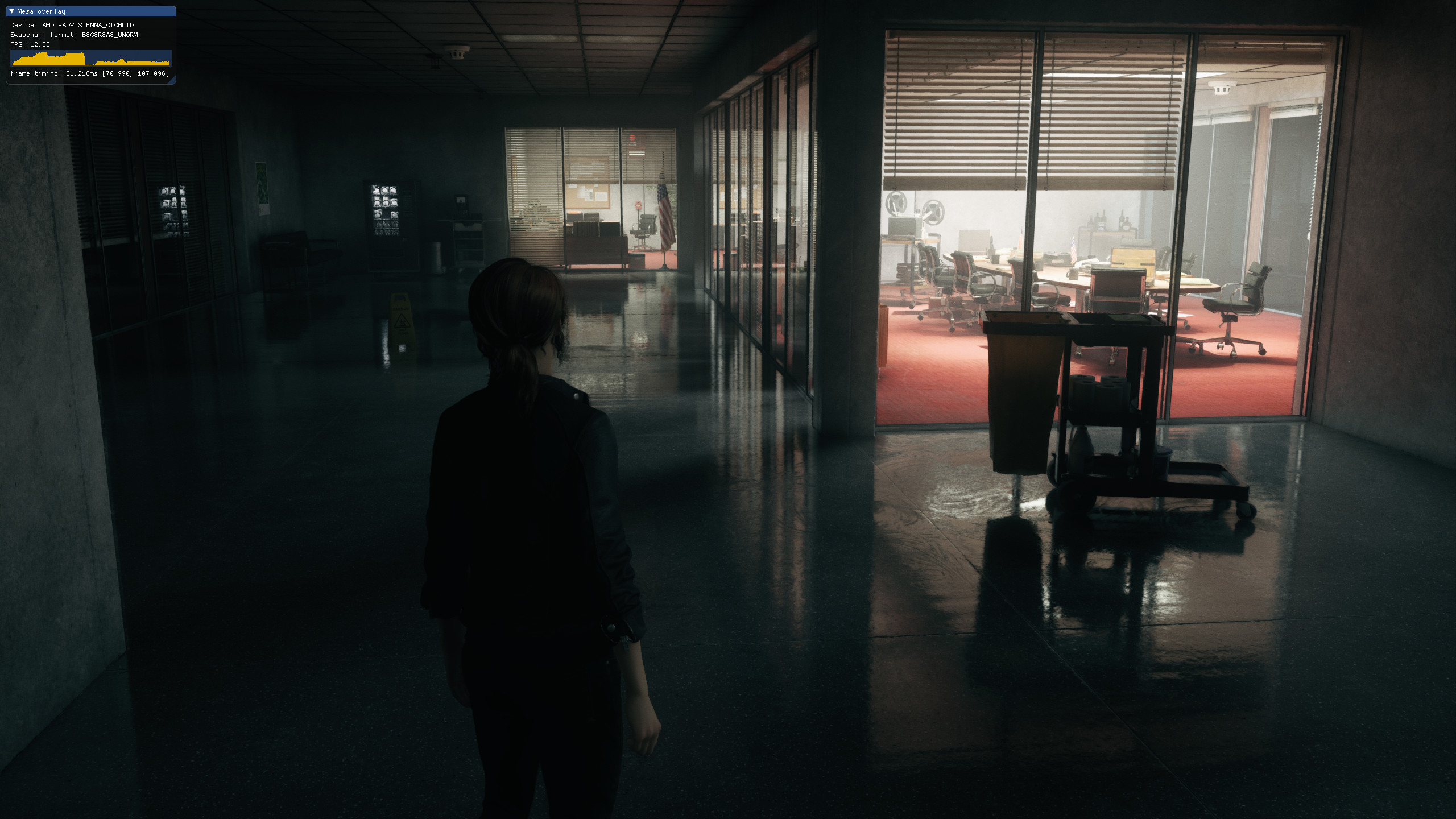 Quoting: Avehicle7887Despite all that, the Ray Tracing option is grayed out and I'm at a loss what I could be missing.

You may have forgot about the below. With my 6800XT, it crashes the desktop, major failure.
VKD3D_CONFIG=dxr or dxr11

I don't know why my system completely folds over with RT. Makes no sense.


Last edited by TheRiddick on 19 November 2021 at 1:18 am UTC
0 Likes
While you're here, please consider supporting GamingOnLinux on: