Mojang has announced that Minecraft Caves & Cliffs Update: Part II is releasing November 30, plus there's a new pre-release available to try out.

Bringing with it updated terrain generation, higher peaks with the extended world-height so you can build massive towers, more impressive and interesting cave systems to explore, larger ore veins and plenty more to keep an eye-out for. We're also getting Candles too. Sadly though a few items didn't make the cut this time including archeology, bundles, and goat horns. Mojang say they aren't cancelling them but they're not going to be in the update after either (The Wild Update). 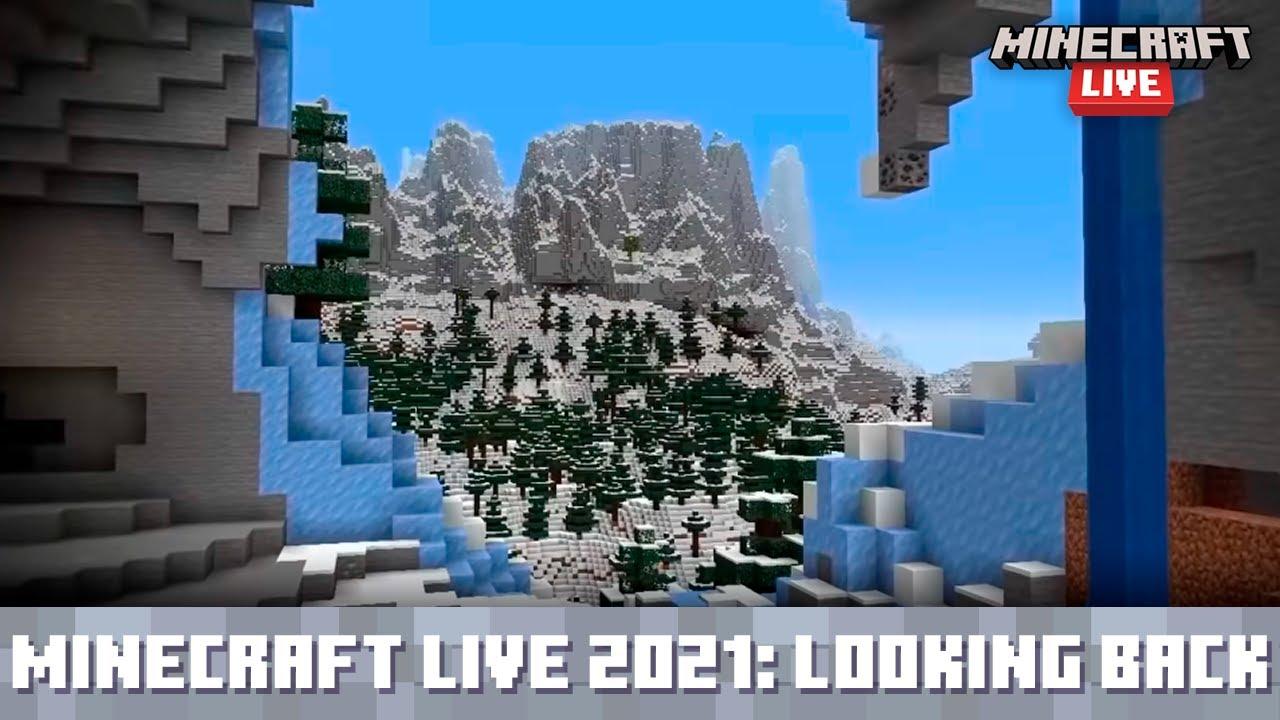 If you do want to try it early and see how it looks, their team put up a fourth pre-release version.

View PC info
So looking forward to this, it really does feel like one of their most significant updates ever.
1 Likes, Who?

Janne 19 Nov, 2021
View PC info
I reinstalled it for the first time in years so I can try out the update once it's out.
0 Likes

View PC info
It'll stink to generate a new world, but I'm gonna have to for this. The new landscape looks so good.
0 Likes

Quoting: 14It'll stink to generate a new world, but I'm gonna have to for this. The new landscape looks so good.

AFAIK you can keep your old world and upgrade it, if that's what you want.
0 Likes
While you're here, please consider supporting GamingOnLinux on: