This expansion brings with it a new land to explore, inspired by Norse Viking culture with a whole new campaign to expand the world. In Norse Lands, players can look forward to unleashing abilities drawn upon from Norse gods, commanding mighty units, building Viking- inspired armaments, solving challenging puzzles, and facing a new enemy Greed. 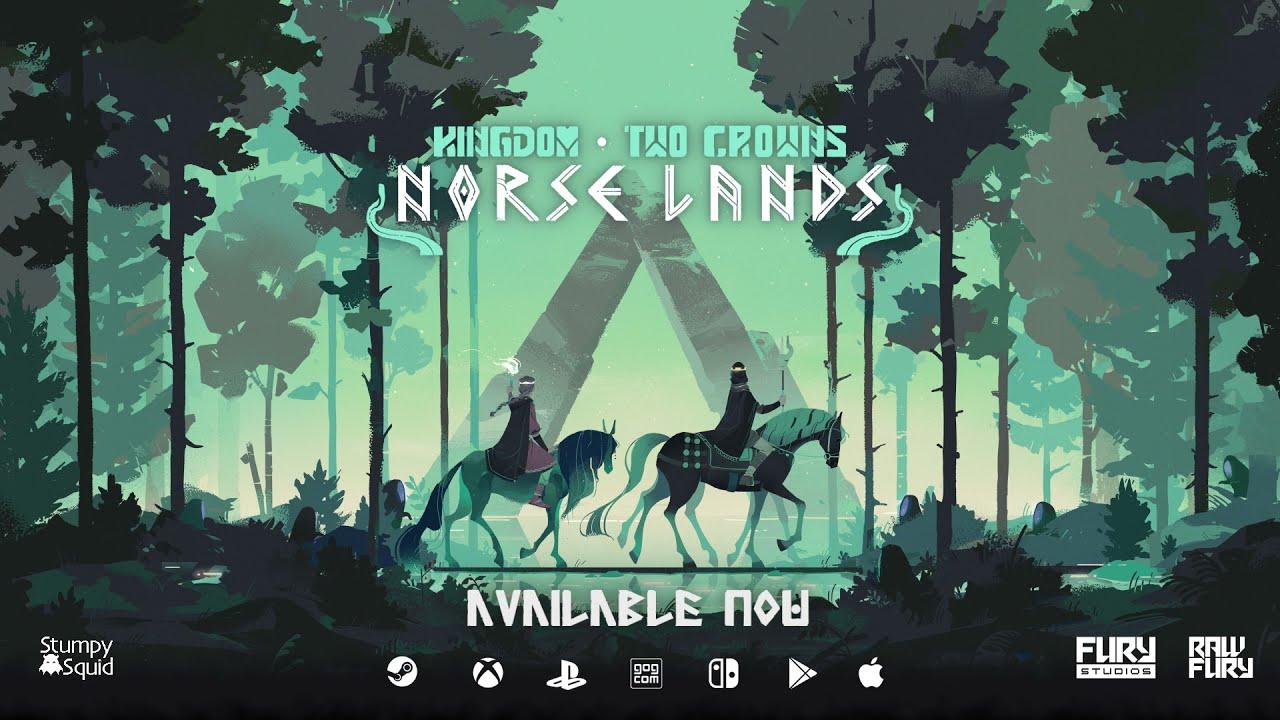 Game Direct, Gordon Van Dyke, said: "Norse Lands is the culmination of so much effort and exploration into everything that makes up Kingdom. A special partnership came together for the work between Fury Studios and Stumpy Squid, with the support of Raw Fury publishing.

Above all, the love and support of the Kingdom community inspired us every day. Without this we could not have persevered to reach this triumphant moment for Kingdom Two Crowns. We hope all that love and passion shines through when you play and brings some joy into everyone’s lives.

Now, go forth, Monarchs, and conquer!"

A free update for all players also released at the same time bringing with it various improvements to unit behaviour, and plenty of general gameplay fixes.

You can buy it from Humble Store and Steam. Sadly GOG does not have the Linux build.