Something smells a bit fishy here! Paradox Interactive has released the Stellaris: Aquatics Species Pack DLC along with another big free update for all players.

This actually sounds like one of the most interesting race packs released yet, especially with the new ship designs and the origins. Looking forward to personally diving deep into this one. Have a look at the release trailer below: 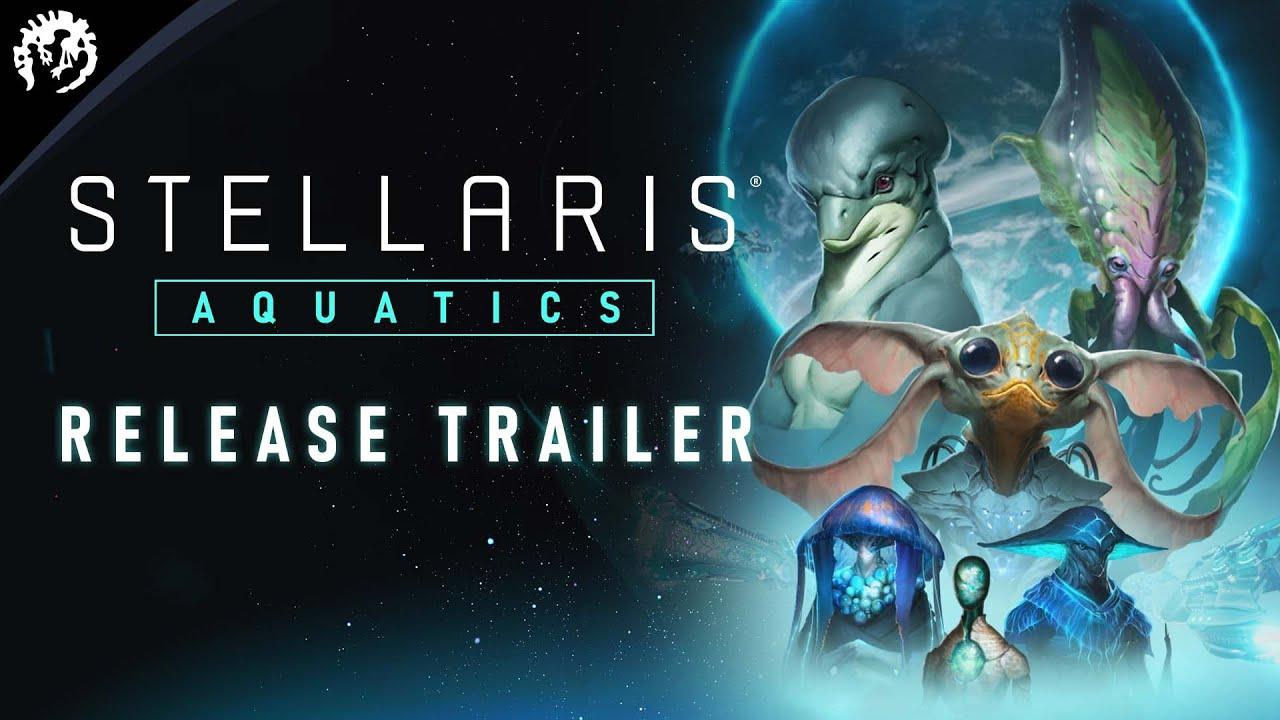 Here's what the DLC includes:

As for the big version 3.2 'Herbert' upgrade, here's the main highlights:

You can buy on GOG, Humble Store and Steam.

About the author - Liam Dawe
I am the owner of GamingOnLinux. After discovering Linux back in the days of Mandrake in 2003, I constantly came back to check on the progress of Linux until Ubuntu appeared on the scene and it helped me to really love it. You can reach me easily by emailing GamingOnLinux directly and find me on Mastodon.
See more from me
Some you may have missed, popular articles from the last month:
The comments on this article are closed.
2 comments
Purple Library Guy 23 Nov, 2021
I see now that the Wine puns are pretty much tapped out, Liam has found a new well of inspiration.
3 Likes, Who?

View PC info
Worth it for that new origin with the fishy ether drake alone, in my opinion.

But there's a bunch of other cool stuff there as well, now if only my PC would hurry up and get delivered to my new place so I can play again!
1 Likes, Who?
While you're here, please consider supporting GamingOnLinux on: