While Proxy Studios are currently working on their next strategy game with ZEPHON, they still had time to bring out a fresh DLC for their previous game with Warhammer 40,000: Gladius - Adeptus Mechanicus.

In the only 4x strategy game set in Games Workshop's Warhammer 40,000 universe, Gladius has been out for a while now since July 2018 and it remains quite popular. They've already expanded the game a number of times before with the likes of the Tyranids, Chaos Space Marines, T’au and Craftworld Aeldari but now it's time for the Adeptus Mechanicus to rise and try to take Gladius Prime.

"The Adeptus Mechanicus are an empire within the Imperium, with their own fanatical purpose—in the name of the Omnissiah they seek to rediscover ancient and powerful technologies. Jealous guardians of the knowledge required to maintain and construct the Imperium's technology, they also possess their own elite armies of bionically-augmented soldiers and terrifying weapons of war. Xenos or man, stand in their way and they will annihilate you.

The faction has a full new roster of units, including Sicarian Infiltrator, Skorpius Dunerider and Knight Crusader, and unique abilities as Canticles of the Omnissiah and Monolithic Buildings." 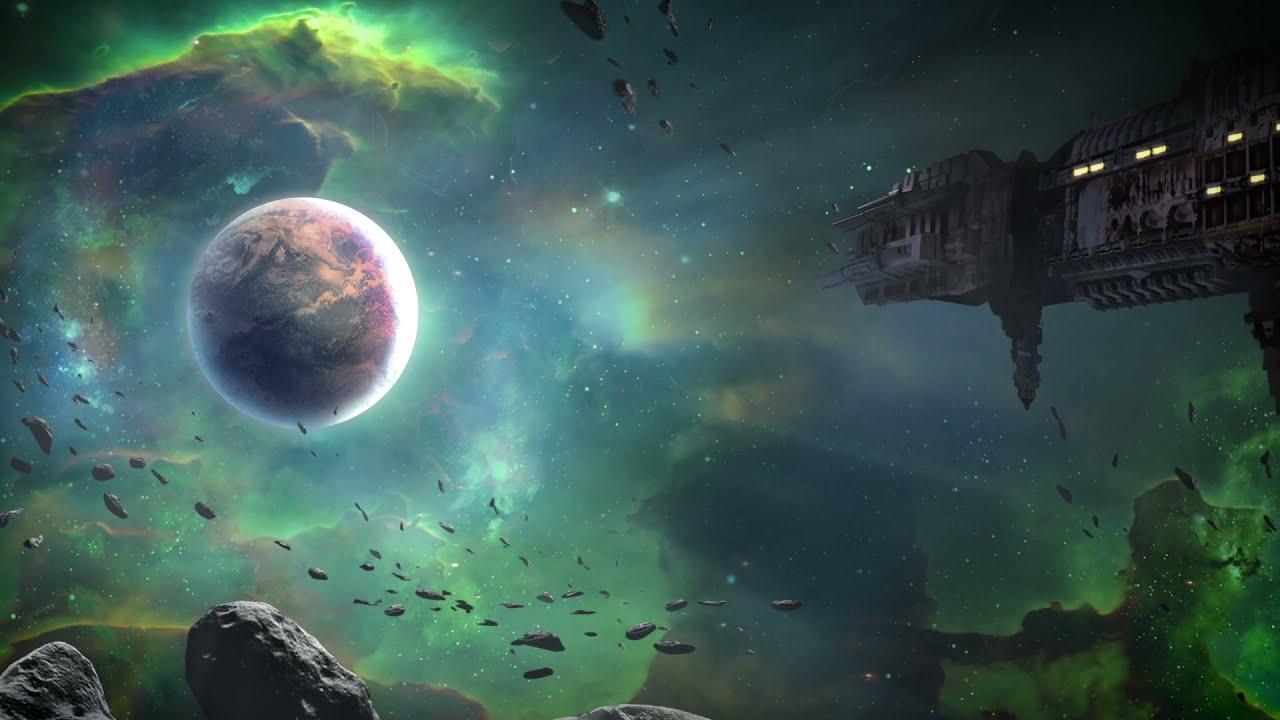 Gameplay Mechanics for the Adeptus Mechanicus: