Dead Cells gets a crossover with multiple indie games

Motion Twin / Evil Empire have released a big free upgrade for Dead Cells, bringing with it a number of items taken from other popular indie gems. This crossover takes the form of new weapons and outfits for your character, although you do need to hunt for clues and go find them to actually use them.

"As we wanted to make this year's Christmas special, our gift itself needed to be special. Something great, something more, something you've never seen before... something literally out of this world.

And that's why we decided to snoop around the world of indie games, and bring you crossover items from six of your favorite licenses, with one outfit and one weapon each!" 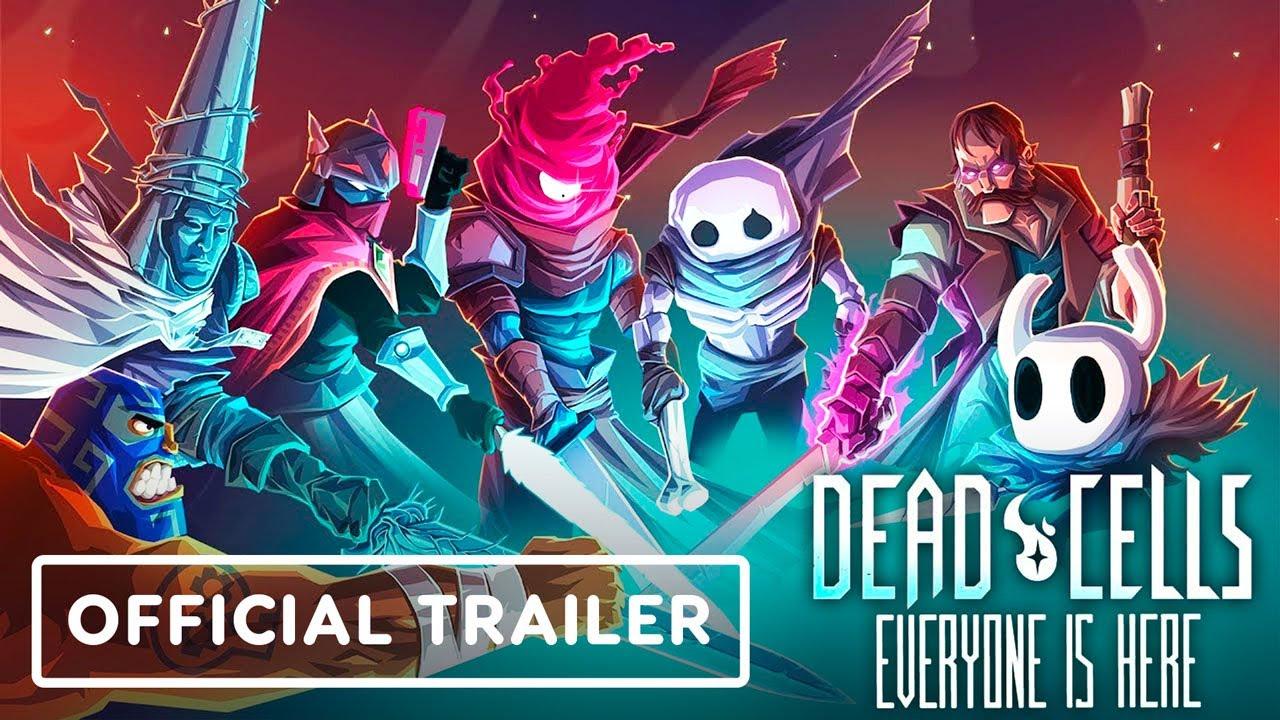 Here's all that you can get:

To actually find them though, you need to seek out special rooms that have been added to the game during your run. The developer said to look out for a hints book that you can find in the Prisoners' Quarters, that might help you on your journey to get 'em all.

At some point we expect to also hear more Dead Cells related news, as they're clearly not done with it just yet.

You can pick up Dead Cells from Humble Store, GOG and Steam. Absolutely recommended, it's a fantastic game!