Albion Online, the free to play MMO that has native Linux support, has been upgraded with some massive improvements landing in the Lands Awakened update.

One of the big noticeable changes is the rework of the open-world areas. Expect to find improved visuals and layouts in all the biomes, better mobs that become stronger over time and give better rewards, a rework of dungeons and treasure sites that spawn randomly and more. You also get the War Gloves weapon, new Elite levels for weapons and armour, a rework of Guild Seasons and so on.

To mark the occasion a new trailer has been released: 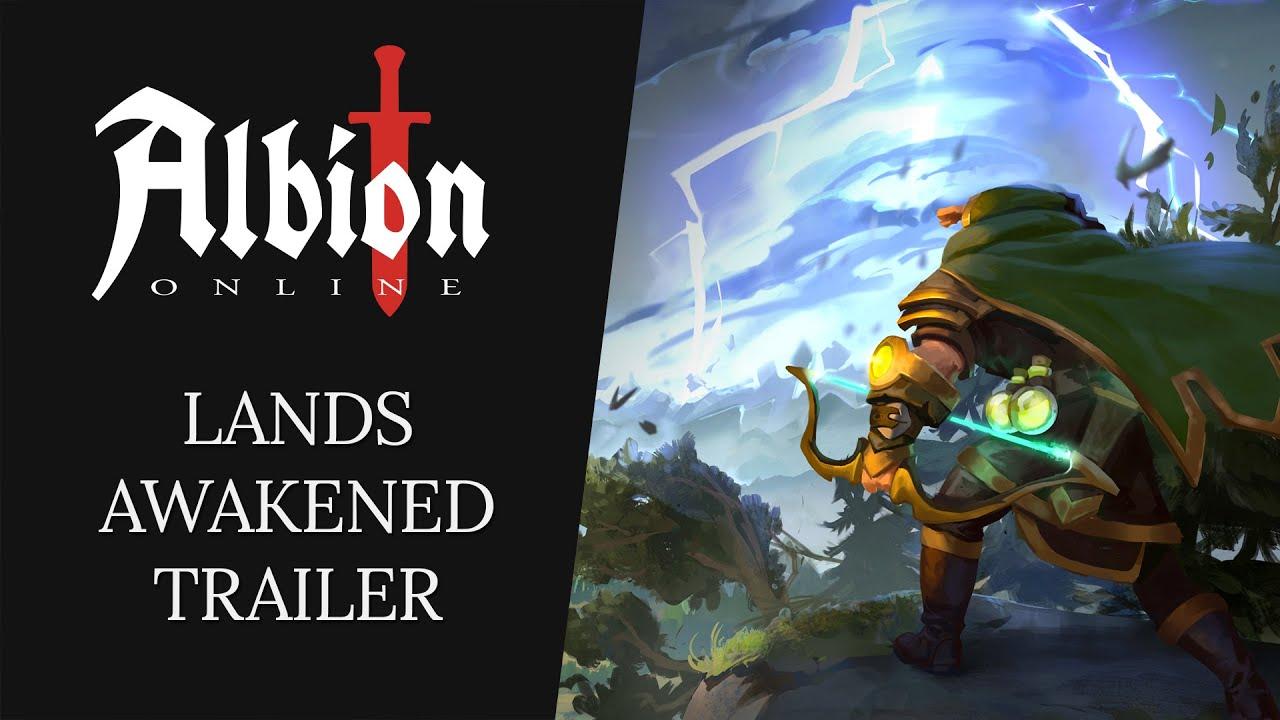 This sounds like a really great time to finally jump back in. Maybe it's time for the Linux Guild to rise again… 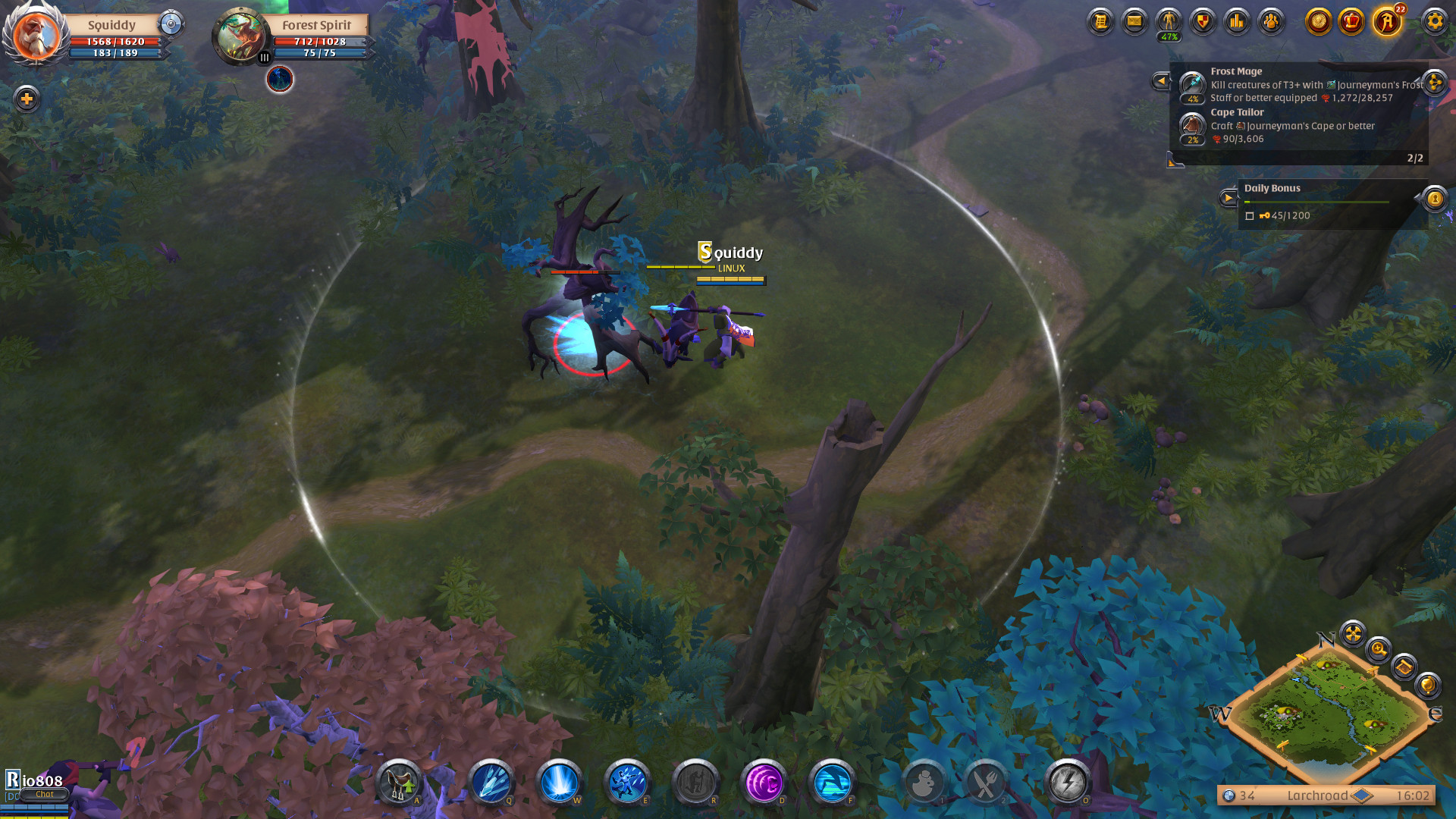 You can play free on Steam or the official site (referral link).

View PC info
It is a fantastic big update. Albion is definitely in the best spot it has ever been.
2 Likes, Who?

starpollo 25 Nov, 2021
View PC info
So many great things about this update, the new music is great, and the new environments look amazing, not to mention the loadouts being purchasable on the market, amazing!
0 Likes
While you're here, please consider supporting GamingOnLinux on: