Along with a major upgrade to the base game, Nina Aquila: Legal Eagle, Season One now has native Linux support. This game was originally available via itch.io and Newgrounds, where it was quite popular, with the Steam version bundling all content together. 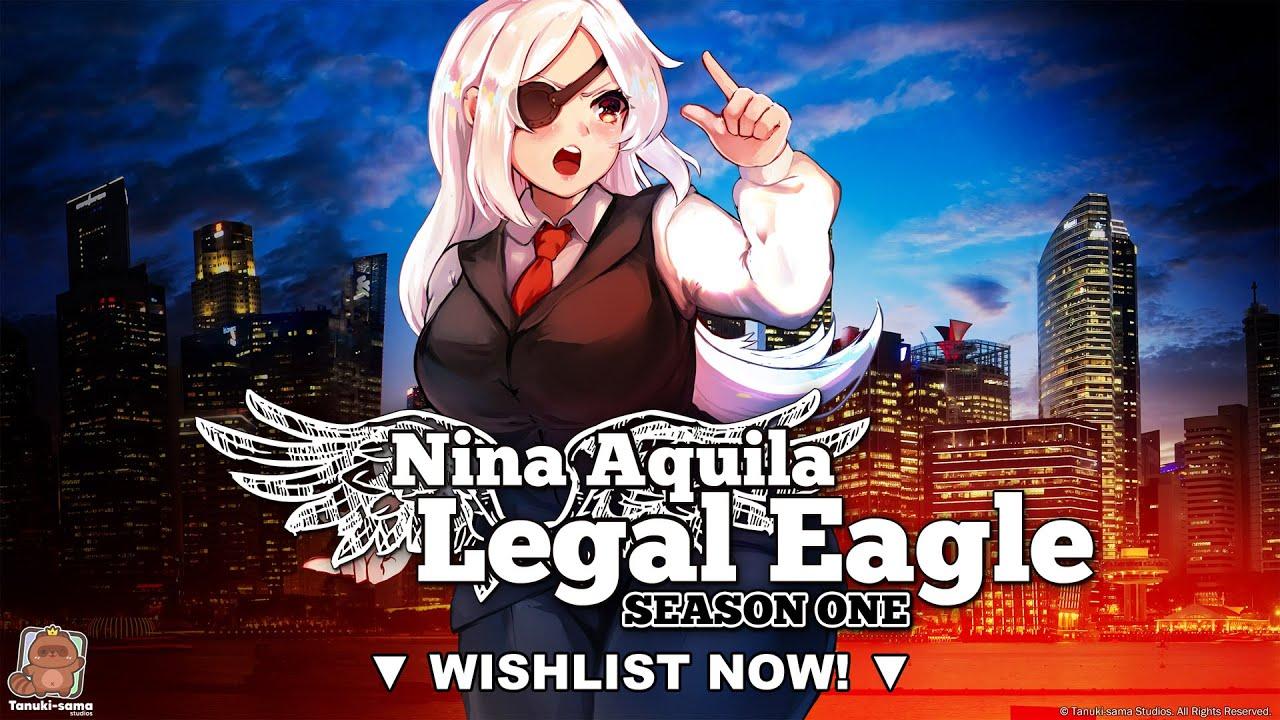 Looks like it will run nicely on the Steam Deck too, which the developer showed a shot of on Twitter.

View PC info
The timing's interesting. They first showed their native build running on the Steam Deck on 29 September, I think, so that's about 9 weeks between having a build and releasing it. That might be informative for the cadence of other indie dev releases in the future.
1 Likes, Who?

View PC info
I wonder what happened to Regeria Hope. The guy released the first episode and there was a kickstarter which I missed (I think). I even wrote him an email once, unfortunately I don't remember what he told me and I've never heard anything about that game since.
0 Likes

View PC info
Chapter 2 was in one of the huge Itch.io charity bundles, but there's no Linux build available. Looks fun though.
0 Likes

Does it have voice recognition so I can shout OBJECTION! myself?

Actually, nevermind. It's not like lack of voice input have stopped me from shouting at the screen in every other game...
2 Likes, Who?
Purple Library Guy 26 Nov

Quoting: whizseDoes it have voice recognition so I can shout OBJECTION! myself?

Actually, nevermind. It's not like lack of voice input have stopped me from shouting at the screen in every other game...

Sounds like someone needs Radio General!
0 Likes
While you're here, please consider supporting GamingOnLinux on: