Legend of Keepers: Feed the Troll is the first expansion to the clever mix of dungeon keeping and turn-based auto-battling that somewhat resembles the Boss Monster card game.

First though, a big free upgrade is out now for everyone bringing with it 11 new monsters, 2 new traps and 3 new artefacts as well as a new mission for each master. Pretty sweet for a free update, named Wrath of Draconids, the release trailer for the update is below: 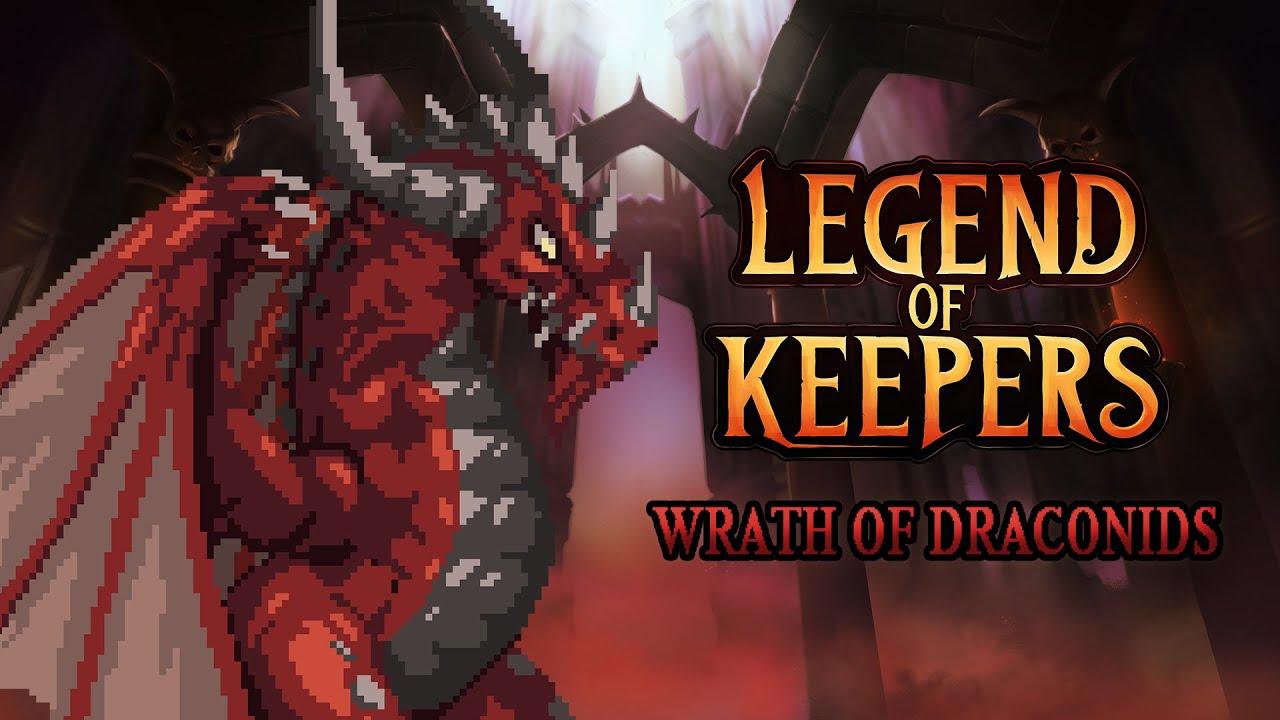 As for the expansion, Legend of Keepers: Feed the Troll, that's likely due to release next year (no release date given) and it will come with these additions:

You can play it now on GOG and Steam.