Valve has pushed out a fresh major upgrade for the popular free MOBA game Dota 2, with one bit clearly preparing for the upcoming Steam Deck handheld.

Bringing with it experimental controller support, "From choosing your hero to smashing an Ancient, you can battle your way to victory in Dota by plugging in any PC controller that allows Steam Input (including PS/XBOX/Switch Pro Controllers and more) and steering your hero into the fray." - Valve.

Since Dota 2 has a lot to interact with and plenty of keybinds, it's not quite finished yet and continues to be improved upon with Valve mentioning "every hero from Wraith King to Meepo can be gamepad-powered into the lanes". See more in their FAQ.

A fresh Battle Pass full of levels and rewards is also live, along with the new seasonal event named The Continuum Conundrum: "Aghanim the all-powerful returns, bringing an all-new Battle Pass and event mode in tow — and this time he needs your help! Thanks to a mishap with the Continuum Device, Aghanim's magical prowess is now spread dangerously thin amongst a gang of alter egos that have materialized on our world from elsewhere in the multiverse. Without the ability to foray into the Continuum Vault himself to fish them out and restore the balance of his power, Aghanim must rely upon four brave heroes to rescue his doppelgangers and put this entire Continuum mess to rest." 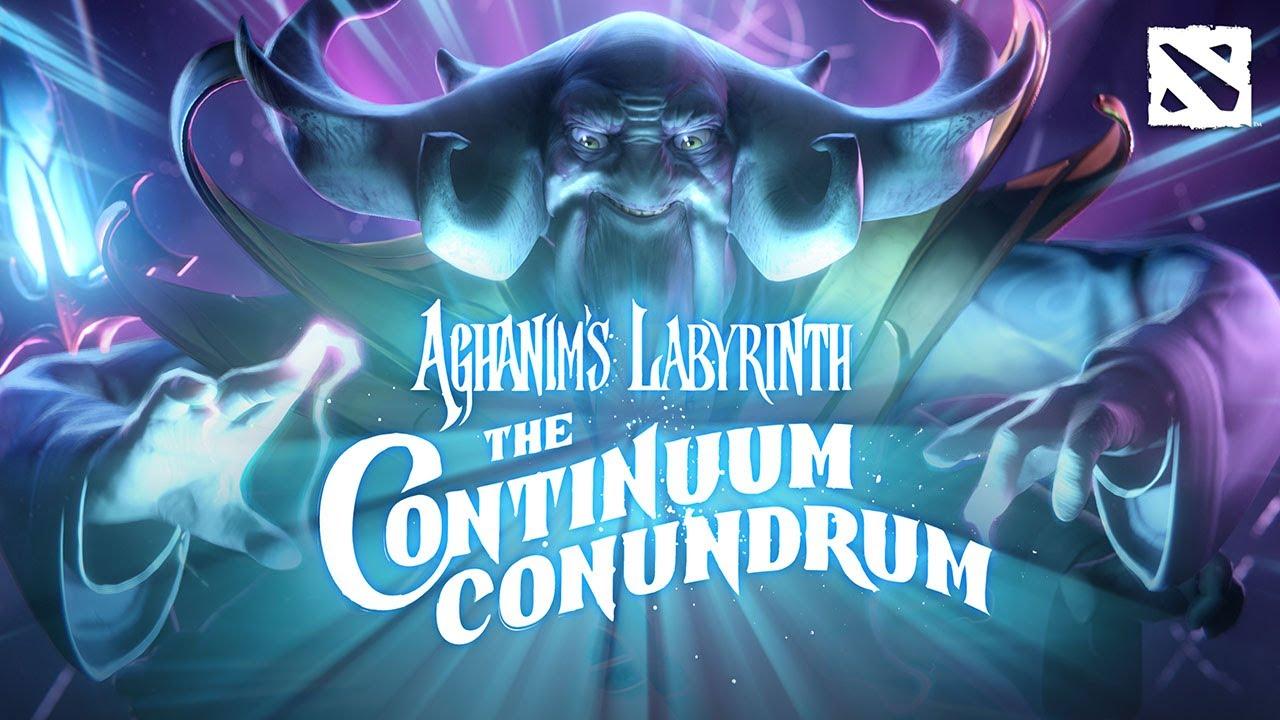 I am the owner of GamingOnLinux. After discovering Linux back in the days of Mandrake in 2003, I constantly came back to check on the progress of Linux until Ubuntu appeared on the scene and it helped me to really love it. You can reach me easily by emailing GamingOnLinux directly.
See more from me
Some you may have missed, popular articles from the last month:
3 comments
mphuZ 15 Dec, 2021

Where can I read the full list of changes? Have you already got rid of DX9 and OpenGL in this update or not yet?
0 Likes

Quoting: mphuZWhere can I read the full list of changes? Have you already got rid of DX9 and OpenGL in this update or not yet?

As far as I can tell, they did not put up a plain list of all the changes, only a fancy page with info on the new major bits.
1 Likes, Who?
DarkBaboon 17 Dec, 2021
Sadly, Dota 2 is broken for most of Linux gamers with not recent CPUs since last update, even with SteamOS. A bug was open two days ago, but Valve seems to be not interested : https://github.com/ValveSoftware/Dota-2/issues/2003
If this bug happens on Windows, it will be fix within the hour. Linux gamers are not second-class citizens ! Especially when Valve works on its own Linux distro.
1 Likes, Who?
While you're here, please consider supporting GamingOnLinux on: