Get a look at the Total War: WARHAMMER III campaign map and more battles

Creative Assembly continue rolling out more teaser videos of the upcoming Total War: WARHAMMER III, which will be ported to Linux by Feral Interactive.

Just recently CA put up a video finally giving us a proper look at the campaign map. Going over many different biomes you can expect to move armies through and perhaps conquer. It sure does look pretty and might have one of the best looking campaign maps of any similar strategy game. Check it out below: 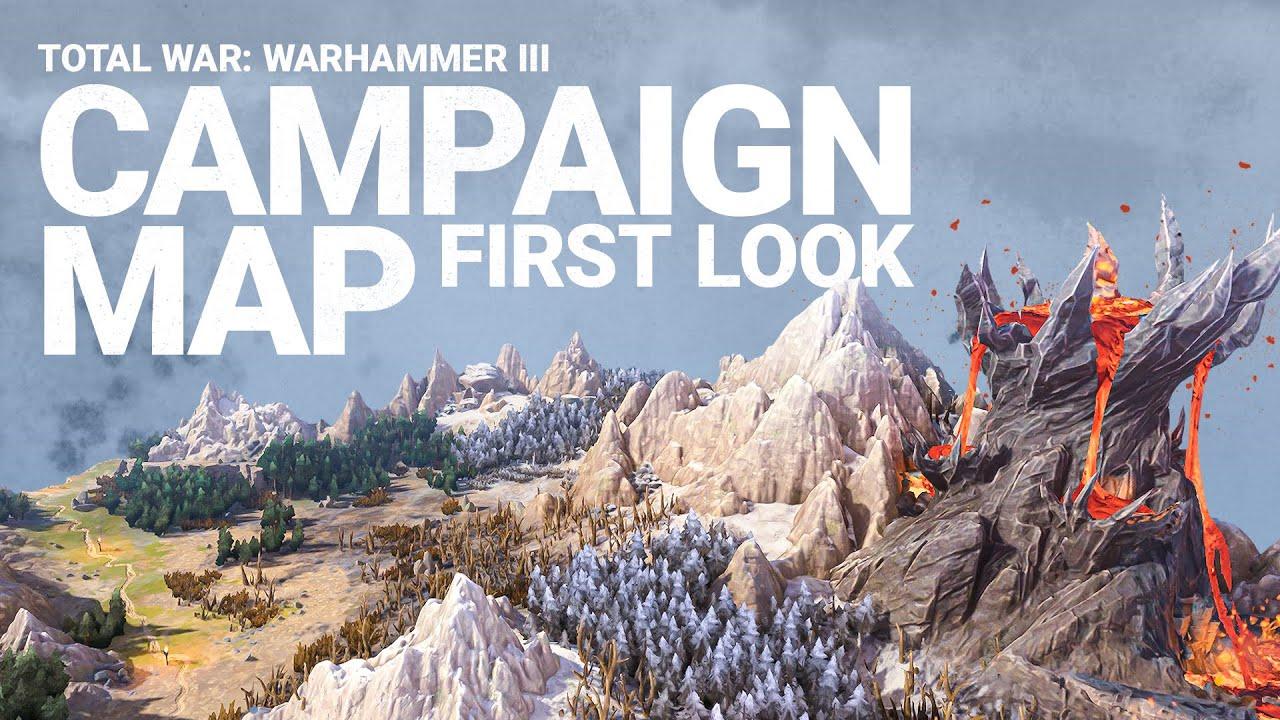 On top of that, the daemonic ranks of Slaanesh have been revealed in full now too which you can read about on the official Total War blog post.

Check out some action on that below: 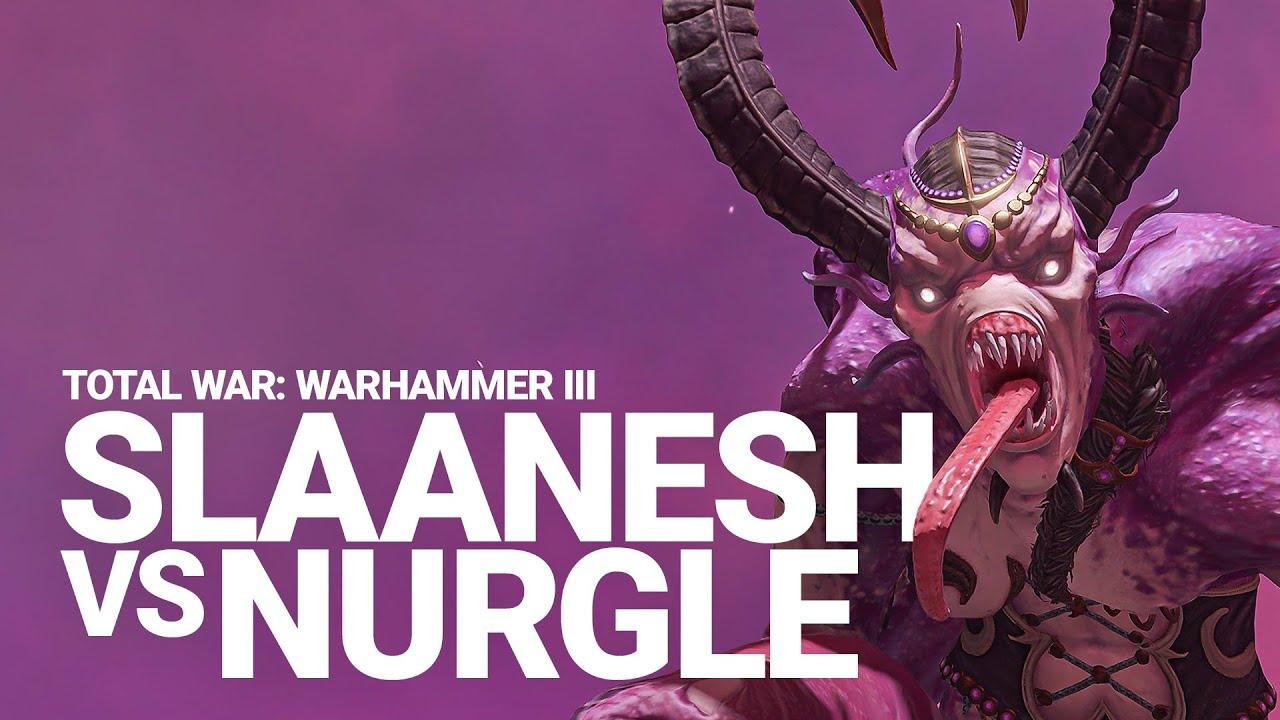 It's releasing in February 2022, with Linux support continuing from porter Feral Interactive. We still don't know if their native build will offer cross-platform multiplayer, as Feral still did not reply to our email on it. There's still a few months to go yet, so perhaps they will surprise us.

As a reminder: if you do pre-order (or buy in the first week after release) you will get access to an additional free Race Pack for Total War: WARHAMMER III with the Ogre Kingdoms.