Time to explore space once again? Naev is an absolute classic. It's free, open source and it continues to mature with some more modern features available in the new 0.9 release. A space trading, combat and exploration game inspired by the likes of the Escape Velocity series. 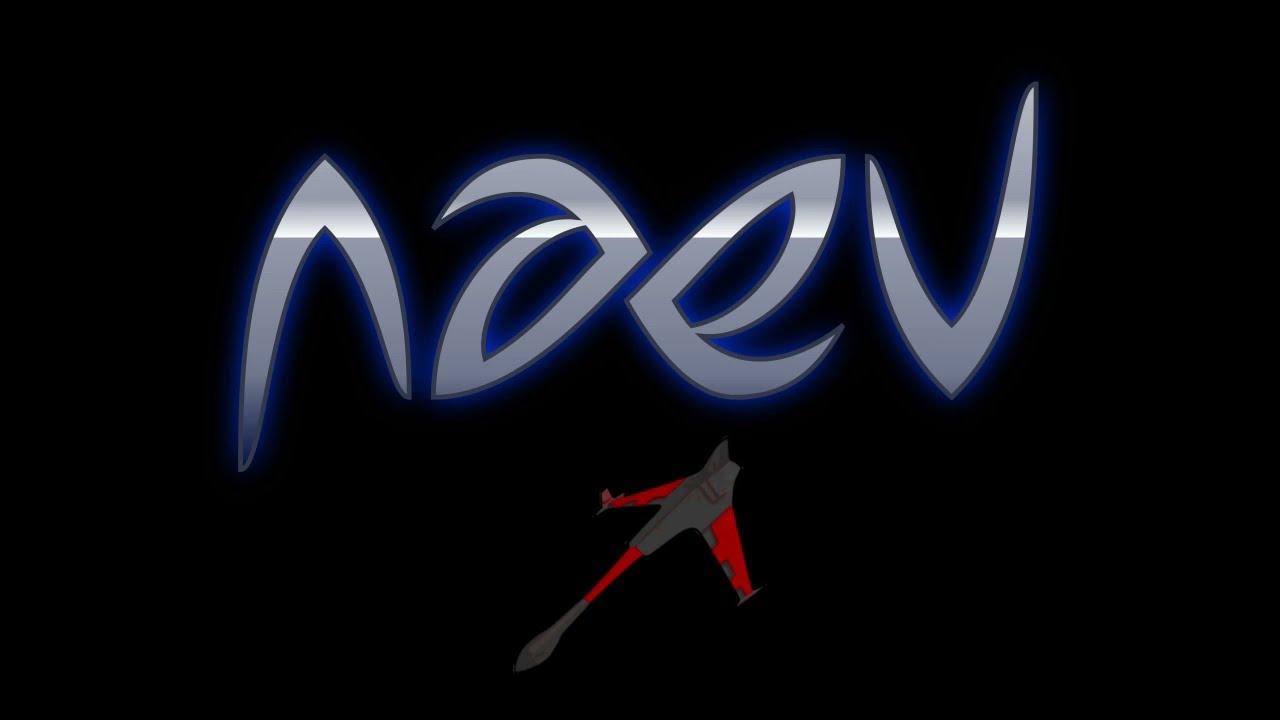 You can grab Naev free from itch.io, Steam the official site as an AppImage and Flathub.

View PC info
Ooo interesting.. I'll have to check it out
1 Likes, Who?

View PC info
Always meant to spend time with this one, as an old Escape Velocity fan. Might now be the time!
0 Likes

syxbit 27 Dec, 2021
View PC info
There's currently no voice acting, but will be in a future update. To me, high quality voice acting is an integral part of point and click adventure games. I'll wait to see how that turns out. Maybe I'll play it next Christmas.
0 Likes

Quoting: syxbitThere's currently no voice acting, but will be in a future update. To me, high quality voice acting is an integral part of point and click adventure games.

Did you mean to comment on some other article? I see a "Visual novel system for new missions" in the feature list, but I don't think Naev is anything like a point and click adventure game for the most part.