Project Zomboid is finally getting the player recognition it deserves

Project Zomboid has been hanging around in Early Access on Steam since the first year that Early Access was even thing, and after a long development period it seems it's finally seeing its popularity explode.

Going from an average of around 5-6 thousand players online, since the recent huge overhaul release it has skyrocketed upwards into Steam's top 100 list with it now regularly seeing over 50,000 players online. That's an astronomical increase and it seems it's been doing just as well on Twitch too with tens of thousands of viewers, which puts it in Twitch's top 20 constantly now beating the likes of Dead by Daylight and World of Warcraft. It's similar in a way to what happened with Among Us, for a game to suddenly become massively popular. 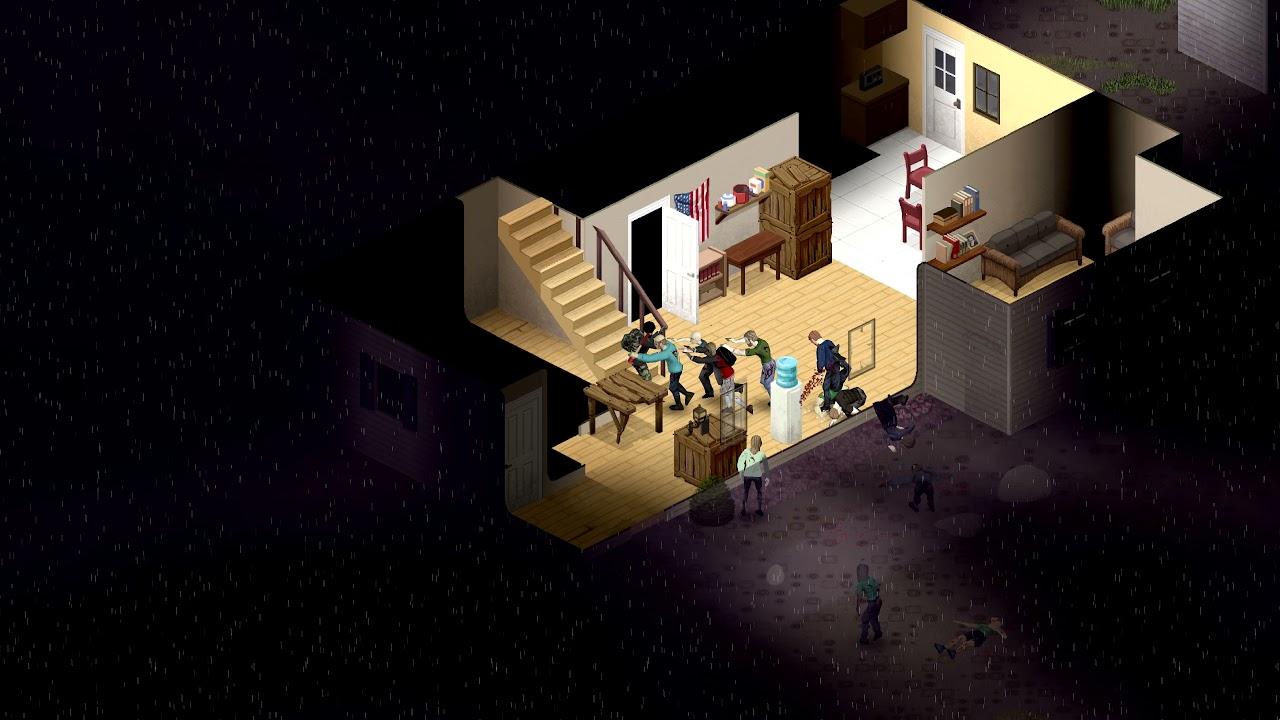 It's not just seeing lots of players though - it's also reviewing very nicely. On Steam it has a Very Positive score for both the recent score (nearly 9,000 reviews) and overall (nearly 50,000 reviews). We wholeheartedly recommend it too. PZ works great on Linux and it's worthy of the current popularity for sure.

You have little over a day left to get it 33% off from GOG and Steam during their sales.

View PC info
Didn't they add multiplayer some weeks ago?

I guess that's the "culprit" for the new Twitch fame (which might then made the sales go up):

The Twitch streamer "Sacriel" said some months ago while playing the singleplayer version of Project Zomboid that the devs should invest all resources they can muster to finalize the multiplayer feature. Then Project Zomboid might become the new Twitch hit, he added. Games like PZ with multiplayer would automatically create that emergent storytelling streamers and viewers like so much (see GTA online...).
0 Likes

Fakeman_Pretendname 6 Jan
View PC info
I'm glad it's picked up some popularity - and hopefully therefore sales and a bit of funding. It's the base for a great game, but it's been stuck in "half finished" for a decade.

I was very pleased to see them announce today they're finally working towards reintroducing the NPCs. I think I originally bought this about ten years ago, and they took NPCs out about 8 years ago. The various "Super Survivor NPC Mod" things have given me a good few playthroughs over the years at least, but they were always a bit glitchy.

I have to do too much "grown up stuff" these days to be able to play multiplayer things with any regularity.

Quoting: MicromegasDidn't they add multiplayer some weeks ago?

I'm pretty sure it's had multiplayer for more than 5 years - though they have been making continual improvements for years, and they did release a new "Stable" version recently though.
0 Likes
While you're here, please consider supporting GamingOnLinux on: