Giving a nice boost to a classic free and open source game, SuperTux has now been released on Steam and it's free to download and play.

"Run and jump through SuperTux, the sidescrolling 2D platformer starring Tux, the Linux mascot. Squish and knock out enemies, collect powerups, and solve platforming puzzles throughout the Icy Island and the Rooted Forest, as Tux tries to save his beloved Penny from her kidnapper, Nolok!" 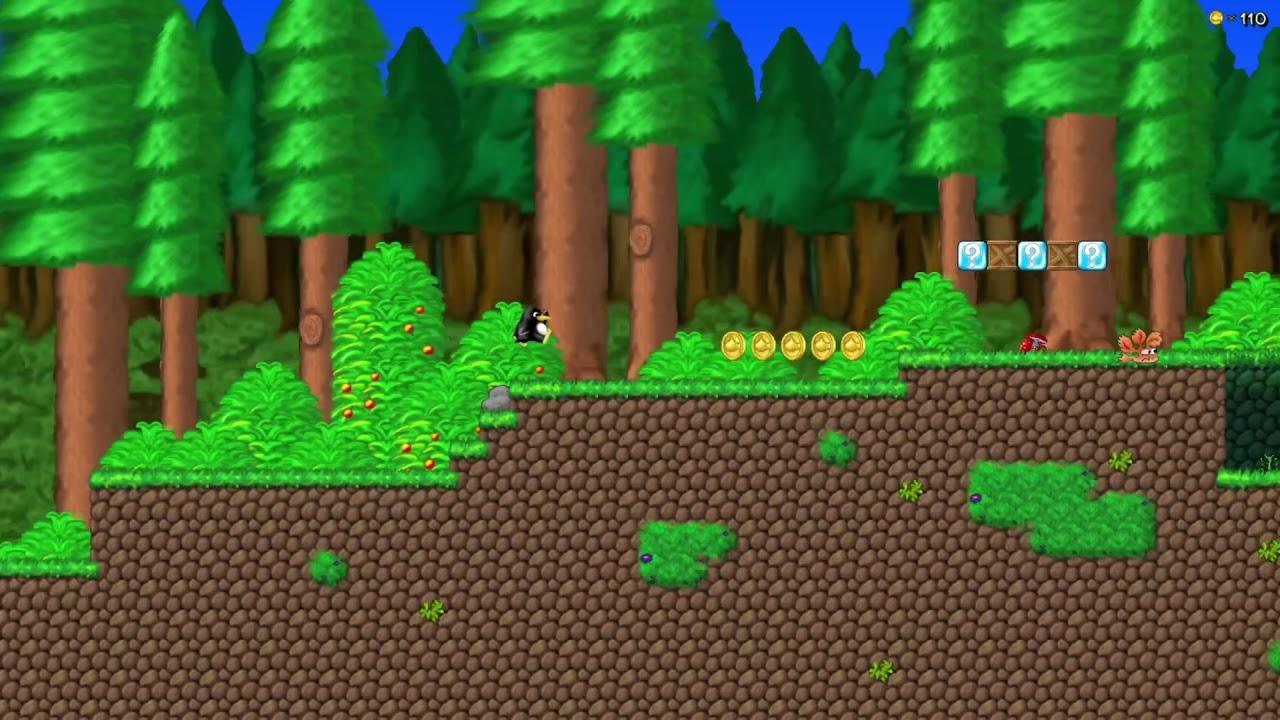 There's one weird issue it's come with for Manjaro users, who currently need to remove "appimagelauncher" and then it seems to work after a reboot. Other than that, it seems to have been received well by Steam users with it already getting a Positive rating. If you're after a classic free Mario-like, this is it. Not a complete game though, they still have plenty more to add into it and since it's open source anyone can help.

Download on Steam or grab it from the official site / Flathub.

WildCoder 13 Jan
I've been waiting for Super Tux Kart, but I'll take that in the meantime...
8 Likes, Who?

View PC info
Tuxing like a boss 😎 thanks devs
2 Likes, Who?

View PC info
Since they have packaged the Steam version as an AppImage it also won't work with Flatpak Steam. I've asked on Discord if they would consider switching to using the Steam Runtime Soldier instead, since that would solve both this and the Manjaro issue. They answered that they would look into it.

Quoting: Liam DaweNot a complete game though, they still have plenty more to add into it and since it's open source anyone can help.

View PC info
Finally Windows users can see what they were missing all this time. Maybe Windows gaming is finally going to become viable? xD
10 Likes, Who?

View PC info
I'm really looking forward to shots of this running on the Steam Deck. And that the exposure brings more contributors, too, of course.
2 Likes, Who?

fagnerln 13 Jan
View PC info
They could put some cosmetic dlcs just to work as donations. I know that there's another way to donate, but steam has a lot of payment methods and of course there's money from trading cards and sell things on market
2 Likes, Who?

Quoting: JpxsonSince they have packaged the Steam version as an AppImage it also won't work with Flatpak Steam. I've asked on Discord if they would consider switching to using the Steam Runtime Soldier instead, since that would solve both this and the Manjaro issue. They answered that they would look into it.

It's disappointing that Flatpak is incompatible with AppImages. Personally, I would love it if GOG, for example, distributed all their games as AppImages. I love the format; it's so simple, gives the developer a lot of control, and solves the age-old issue of dependencies being updated over time.

It would be nice if Steam offered a middle ground that allowed the user to choose which version of the game they download; the Flatpak or the AppImage, in much the same way that software like Gnome Software does.
1 Likes, Who?

View PC info
I'll proudly rock this game on my future Steam Deck!
1 Likes, Who?
1/2»
While you're here, please consider supporting GamingOnLinux on: