A quiet survival adventure about perception and discovery in an alien ocean. The crowdfunded game Aquamarine is now confirmed to be launching on January 20. According to the official announcement on Steam that includes "Windows, Mac and Linux".

"You play as a lone space traveler known only as The Seeker, whose starcraft is intercepted by a malicious signal while orbiting an uncharted planet covered in water. Forced to eject from her malfunctioning starcraft, The Seeker is marooned on a tiny island surrounded by an endless alien ocean, with nothing but her amphibious survival pod. Throughout her underwater journey to reach her crashed starcraft, she'll uncover the lost history of this planet reclaimed by the elements, and learn the true nature of why she ended up here."

Check out their new trailer, which IGN showed off: 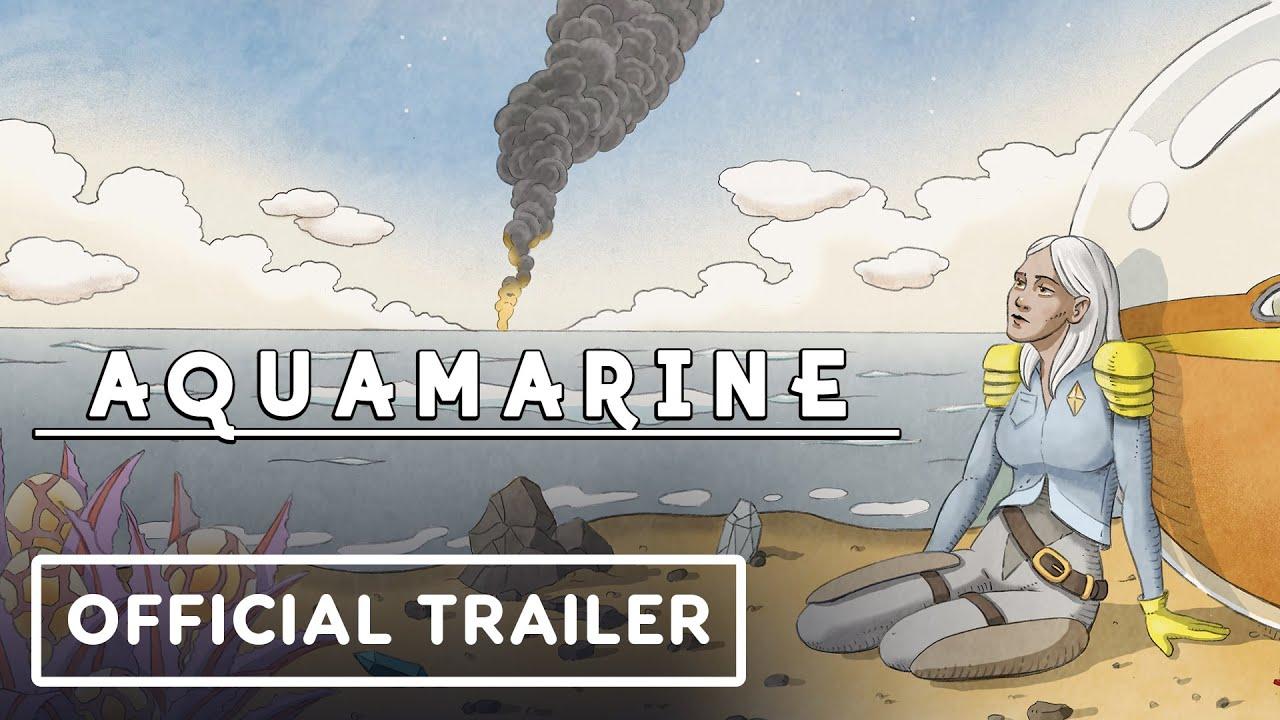 Available on GOG and Steam.

NoSt about 22 hours ago

They had a Linux demo during one of Steam Next Fests last year, so I don't doubt they will release a native Linux build.
I enjoyed playing the demo, and I think I'll get the game (though likely not right after the release).
0 Likes
While you're here, please consider supporting GamingOnLinux on: