Yu-Gi-Oh! Master Duel is out on Steam and runs well on Linux

Want to get into a new card game? Yu-Gi-Oh! Master Duel just released on Steam from Konami Digital Entertainment and the great news is that it works out of the box with Steam Play Proton Experimental on Linux.

A good thing too of course, as the more new releases that work right away the better the chances of more people using Linux - and it's always good news for the upcoming Steam Deck too. Yu-Gi-Oh! Master Duel has already proven to be massively popular, with it being #4 on Steam's top games by player count (a peak count of 164,465 playing!). Konami claim this is the "definitive edition of the competitive card game that has been evolving for over 20 years". 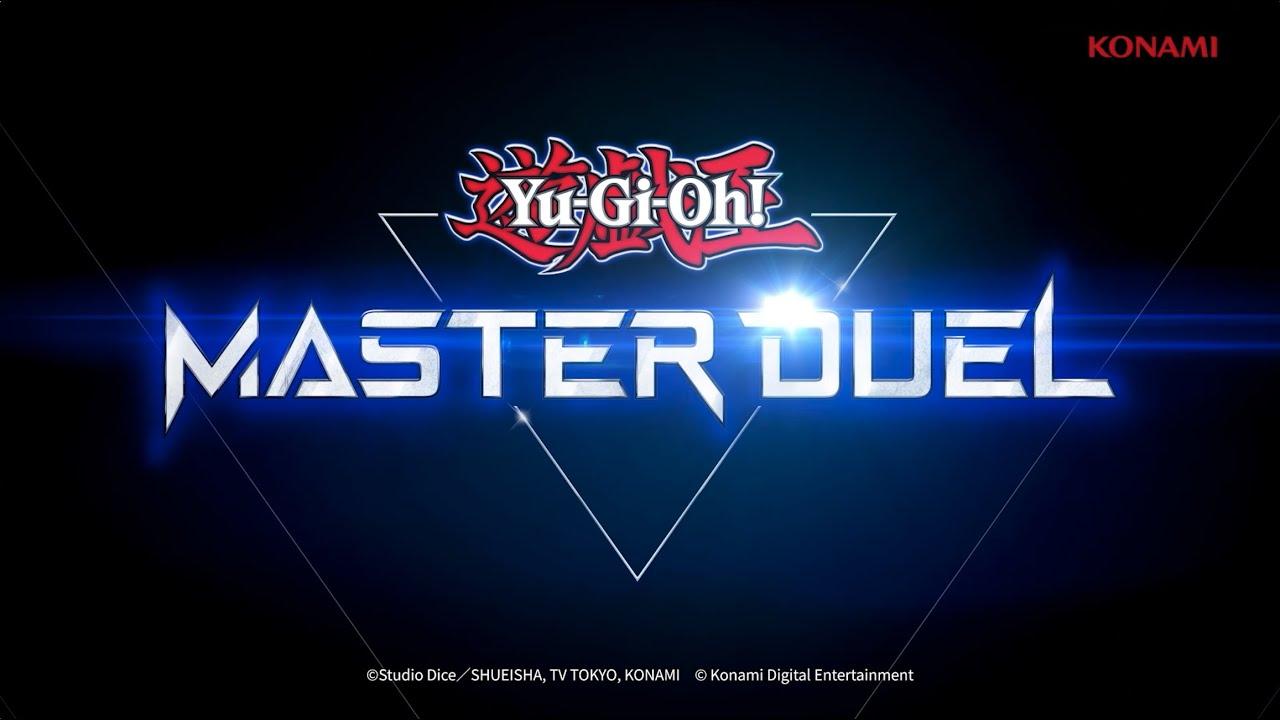 Keep in mind this game is free to play, supported by in-game purchases for Gems which you then use to buy packs of cards or their own version of a Battle Pass. There are a few ways to earn as you play but these types of games are often skewed a bit more towards pay 2 win if people with more money buy all the cards constantly to build up a powerful deck. However, it is a game of strategy. Powerful cards don't necessarily mean someone will be able to win if their opponent is clever in their tactics. Just something to keep in mind.

Performance of playing it on Linux is great, absolutely no issues there. As expected though, as it's pretty simplistic in terms of what it's actually doing. Playing through the tutorial, plus some Solo and online duels and it's all perfectly smooth sailing.

You can play free on Steam.

garpu 20 Jan
View PC info
I think I'm still more a fan of Legacy of the Duelist: Link Evolution. I've got it on switch, but it looks like it works just as well as Master Duel for Proton. It's like $20, but you can make decks and duel as much as you want without transactions. (I don't know about multiplayer...I tend to keep to myself or just battle locally with it.)
1 Likes, Who?
Purple Library Guy 20 Jan
I guess it's time to D-D-D-D-D-D-Duel!!! (Did I put in enough D-D-'s or was I still short a few?)
0 Likes
Jvitormatos98 22 Jan
Sadly i did follow the tutorial and still didn't work, it says that the game is running but it's not :(
0 Likes
While you're here, please consider supporting GamingOnLinux on: